Defending the questions, BJP spokesperson says the questions are "related to the social fabric of the state that should be known by the aspirants of government jobs." 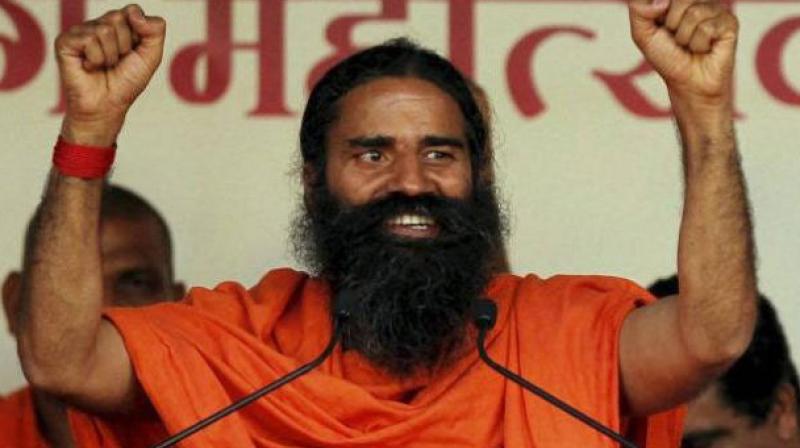 New Delhi: Since the Bharatiya Janata Party (BJP) came to power in Haryana in 2014, candidates aspiring for government jobs have had to spruce up their knowledge about Baba Ramdev and other such cult-like figures. Here are some sample questions that have figured in the general knowledge category of the state’s competitive exams for government recruitment:

Not surprisingly, candidates appearing for these exams, as well as social activists, are questioning the logic behind these questions.

Alok Kumar, who took the exam in the category of police constables and bus conductors this year said, “We don’t find some of these questions in any book. But after coming across such questions repeatedly in the question papers, we are now asking our grandparents for help. We don’t understand the logic behind such questions,” reported the Indian Express.

A candidate for sub inspector’s post in the food and supply department said the questions were not related to the posts at all. There was no connection between the questions asked and what is prescribed in the syllabus, he underlined.

The ruling BJP however begs to differ. The party believes these are useful questions and that such knowledge helps to “serve people in a better way”. BJP spokesperson Raman Malik said that the questions were “related to the social fabric of the state that should be known by the aspirants of government jobs,” according to the Indian Express report.

Significantly, this is not the first time that such questions – which apparently have little or nothing to do testing the calibre of students or government job aspirants – have figured in examination papers and textbooks. Recall that in August this year, a general knowledge booklet, Samanya Gyan Pratiyogita 2017, was distributed among school students in Uttar Pradesh. The 70-page booklet released by BJP president Amit Shah at the party’s Lucknow headquarters, covered topics like nationalism, Hindutva, RSS ideologues, besides including Sangh Parivar’s ideologues like Deendayal Upadhyaya, K.B. Hedgewar, Syama Prasad Mookerjee, Veer Savarkar and Nanaji Deshmukh.

The booklet had also included questions on Prime Minister Narendra Modi’s key policies like demonetisation and policies of the UP chief minister Yogi Adityanath government, besides talking about Ramjanambhoomi.