Department of Science and Technology officials cited prohibitive costs and a low uptake of the pure sciences as reasons for scrapping the test, but noted that the fellowships will be subsumed into another similar scheme. 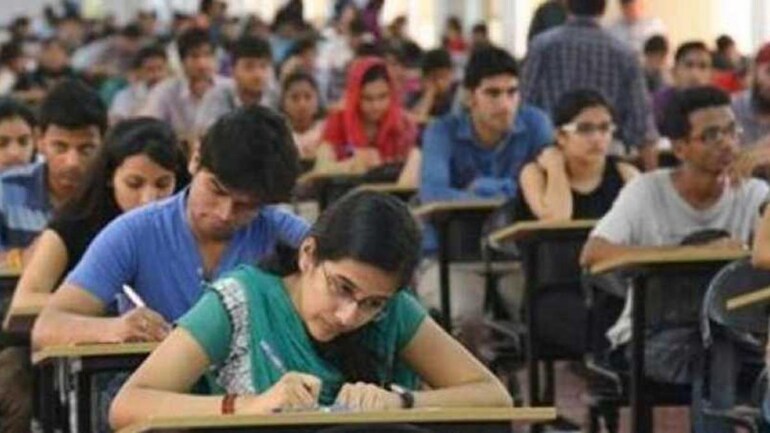 New Delhi: The Union government has decided to scrap the aptitude test for availing fellowships under the Kishore Vaigyanik Protsahan Yojana (KVPY), a scheme aimed at encouraging students to pursue basic and natural sciences at the graduation and postgraduation levels and pursue careers in science.

The decision to scrap the test was reportedly taken during a review meeting on June 1 when it was determined, reportedly, that the cost of conducting the test was prohibitive.

However, an unnamed official of the Department of Science and Technology (DST) clarified that only the test is being done away with and that the fellowships awarded under the scheme would still continue, the Indian Express reported.

The KVPY will now be subsumed under another similar DST scheme – the Innovation in Science Pursuit for Inspired Research (INSPIRE) programme.

KVPY has not been abolished. It is subsumed under SHE component of INSPIRE under which students who were appearing for KVPY examinations will get scholarships through other national-level competitive examinations if they pursue basic & natural science subjects. 4/4

The KVPY website now reads: “DST has decided to subsume KVPY with INSPIRE. KVPY Aptitude test will not be conducted from the year 2022 onwards. Ongoing KVPY fellows will continue to receive fellowship as per norms from DST.”

The aptitude test for the KVPY, instituted in 1999, was administered by the Indian Institute of Science (IISc) and students who cleared it were then interviewed.

Bachelor of science (BS – different from the traditional BSc offered in India) students under the fellowship were also provided a stipend of Rs 5,000 per month while master’s students were given Rs 7,000 per month, in addition to a Rs 20,000 per year contingency fund, which increased to Rs 28,000 during a master’s.

Around two lakh students reportedly take the test each year and from 250-300 fellowships are granted.

Also read: What a Changing World Means for What Science We Teach, and How

The DST official, speaking to the Express, said that the cost of conducting the test exceeded the actual value of the fellowships awarded and that the money saved from merging the scheme with INSPIRE will be used to provide a greater number of fellowships.

According to a report by the Deccan Herald, the government spends between Rs 18-20 crore to administer the test each year.

While the Union government noted that it would not be feasible to do so for the 2021 edition of the test, it submitted to the court, in an affidavit, that the test would be administered in as many languages as possible from 2022 onwards.

However, this decision only increased the cost of administering the test further. The 2022 edition of the test, scheduled to take place in January this year, was cancelled due to rising COVID-19 cases at the time.

The officer, speaking to the Express, further noted that many aspirants appearing for the test weren’t pursuing higher studies in basic and natural sciences thereafter and were, instead, using the test to prepare for other examinations, such as the JEE for admission into Indian Institutes of Technology (IIT).

INSPIRE, started in 2007, is another scheme managed by the DST which seeks to encourage students to pursue further education in basic and natural sciences. However, no entrance or aptitude tests were conducted to avail of the scheme.

Fellowships under INSPIRE are given under its Scholarship for Higher Education (or SHE) component in two modes: direct, in which students who scored in the top one percentile in their Class 12 board examinations can avail of scholarships under SHE; and the institute mode, in which students enrolled in institutions such as IITs, Indian Institutes of Science Education and Research (IISER), NISER (National Institute of Science Education and Research) and so on who scored within the top 10,000 ranks in the respective entrance tests, are eligible.

Going forward, the fellowships under the KVPY will be awarded through the institute mode.

Scientists quoted in the Deccan Herald report rued the fact that the KVPY test was being scrapped, with one of them noting that students who applied for these fellowships were interested in the research aspect of science, as opposed to aspirants of tests such as the JEE Mains, who focused more on the applied dimensions of science by pursuing engineering.

KVPY fellows also get to attend a summer camp in their first year of undergraduate education featuring international speakers in order to introduce them to the field of research, according to the Times of India.

Further, KVPY scholars have special access to national libraries and institutions from young ages, preparing them early on for a career in the pure sciences.