False to Say Yoga Isn't Political, Says US Scholar Whose Course at Nalanda Was Scrapped

"I think my discussion of yoga is threatening to the RSS-linked administration," Patricia Sauthoff has said in an interview. 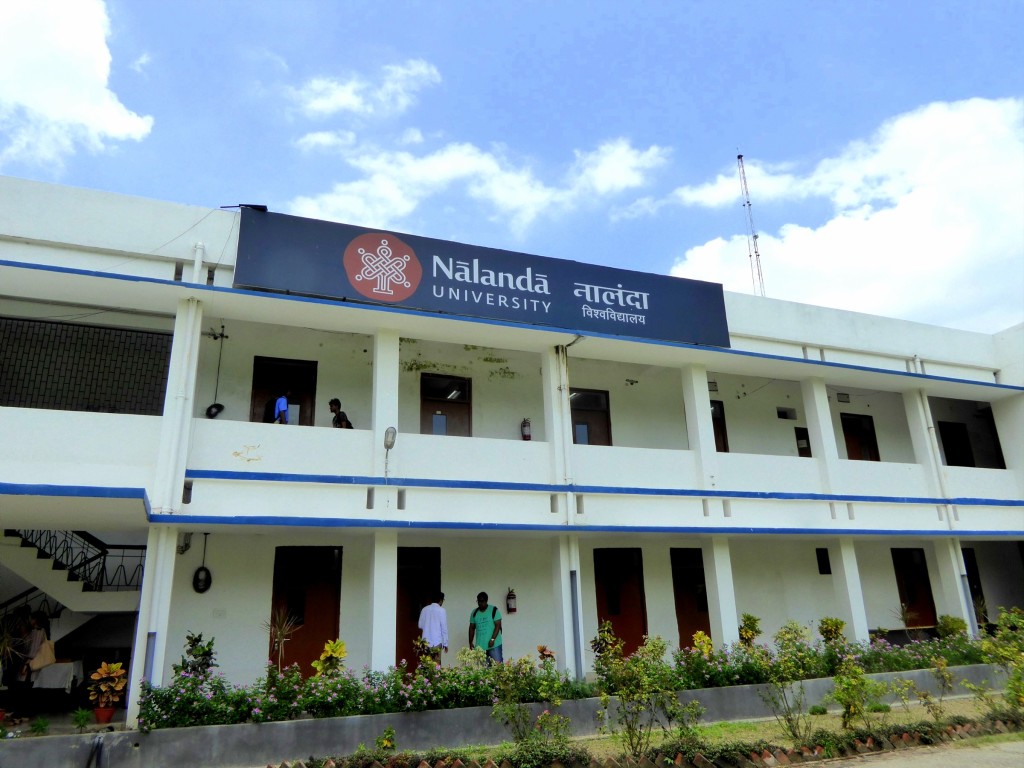 New Delhi: Patricia Sauthoff, an American scholar at the School of Oriental and Asian Studies, London, who taught a course titled ‘History and Politics of Yoga’ at Nalanda University, which has been discontinued, has said the decision was taken because her “discussion of yoga was threatening to the RSS-linked administration.”

In an interview with Caravan magazine, Sauthoff has said that while she was first sent a letter offering to extend her contract at the university on June 13, the next week she received another letter rescinding the offer, and she was “never given a reason” for the withdrawal.

“Both the university’s new chancellor, Vijay Bhatkar, and vice chancellor, Sunaina Singh, have close relationships with the RSS. I imagine they felt my course would threaten the RSS-approved narrative of the history of yoga. I also think that looking at their politics within the yoga sphere caused them to feel personally threatened. At my first and only meeting with Singh and the faculty, [in May 2017], she told us that she was “not political but a hardcore nationalist.” Clearly this is a contradiction. She also announced that she wanted to start courses on the “history of science,” which I read as coded for Vedic science, and month-long yoga and meditation intensives for members of the Nalanda student body, faculty, and others,” Sauthoff told Caravan when asked about why she had called the cancellation of her course an “assault on academic freedom”.

Also read: The Case for Foreign Faculty to Be Hired to Teach at Indian Universities

One of those to publicly attack Sauthoff’s course was BJP national secretary Ram Madhav, though he got the facts a little wrong while doing so. On September 8, Madhav tweeted:

Stunned to hear dat Amartya Sen's Nalanda Univ regime had a course on 'Politics of Yoga' taught by a foreigner. Now course abolished

Sauthoff’s course, however, was taught from January to May this year, more than a year after Amartya Sen’s time as chairman of the university board had ended. Former Singaporean foreign minister George Yeo, who became chancellor after Sen, also quit in November 2016 after accusing the Narendra Modi government of interfering in the university’s functioning. A new governing board appointed by the Modi government, which didn’t include anyone from Sen’s time at the university, was in office by the time the course was introduced, Telegraph reported.

Singh, the current VC of Nalanda University, said then that the very title of Sauthoff’s course was problematic. “The very title of the course is problematic,” Singh told Telegraph. “Why do you inject politics into it? Why are we allowing a foreigner to teach the politics of yoga?” 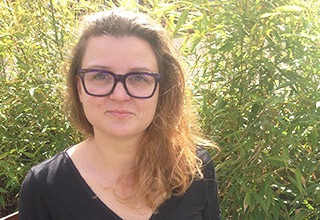 “Publicly saying that the title of my course was “problematic” is itself an assault on academic freedom. By doing this, Singh has not only told the remaining members of the Nalanda faculty that she will speak publicly against them but also that she will determine what can and cannot be taught. Academic freedom relies on academics having the autonomy to teach and discuss ideas that may prove to be inconvenient to authorities and political organisations. Controversial subjects should be avoided only when they are unrelated to the subject at hand,” Sauthoff has responded in her Caravan interview.

“Singh would likely argue that yoga is not political, but that is false. If that were the case then why is a BJP operative attacking my course on Twitter? Academic freedom means that scholars must be able to teach their subjects without the fear of becoming targets for repression, job loss, or imprisonment. Government officials should not have a say in what is being taught in universities. That is the job of academics, not politicians. As soon as politicians start bragging about the abolishment of courses, they are telling everyone that their freedom to speak and learn is going to be limited to what they pre-approve as appropriate.”

According to Sauthoff, the government was uncomfortable with her approach because it does not fit in with their ideological leanings. “I think my discussion of yoga is threatening to the RSS-linked administration. Nalanda has very strict rules regarding the celebration of religious ceremonies on campus. Students are free to do so, but the university was to remain secular in the spirit of inclusion. This is not conducive to the beliefs of the RSS. In my course, I attempted to present all views equally. I included discussions of cultural appropriation, what it meant for a white woman to teach the course, and had readings that argued for the view that yoga is a Hindu practice and should remain such. Had the administration discussed the course with me, I think they would have found that I did not speak against anyone’s view, was not attempting to change anyone’s practice, but merely started a discussion about the various ways in which people approach yoga in the historical modern world,” she told Caravan.

In an article in Scroll.in, Sauthoff alleged that Madhav’s tweet was not only an attack on academic freedom, it put her colleagues and students in danger of attack both online and offline:

To say that the course had been “abolished”, as BJP national general secretary Ram Madhav claimed in a tweet last week that went viral, is an assault against not only intellectual freedom but puts my students and colleagues in danger. Some of the replies to Madhav’s tweet called for a purge of all foreigners from Indian universities, sexually degrading remarks about me, and calls for investigations into ideas at universities across the country. Recent threats and acts of violence against academics and journalists in India indicate that people are willing to take action against those with whom they disagree. It is not difficult to spot members of the university in Rajgir and I fear Madhav’s tweet could make those in the Nalanda community targets.