The state education minister falsely claimed that "It has been proved by a NASA study that Ram Setu was a man-made bridge built millions of years ago." 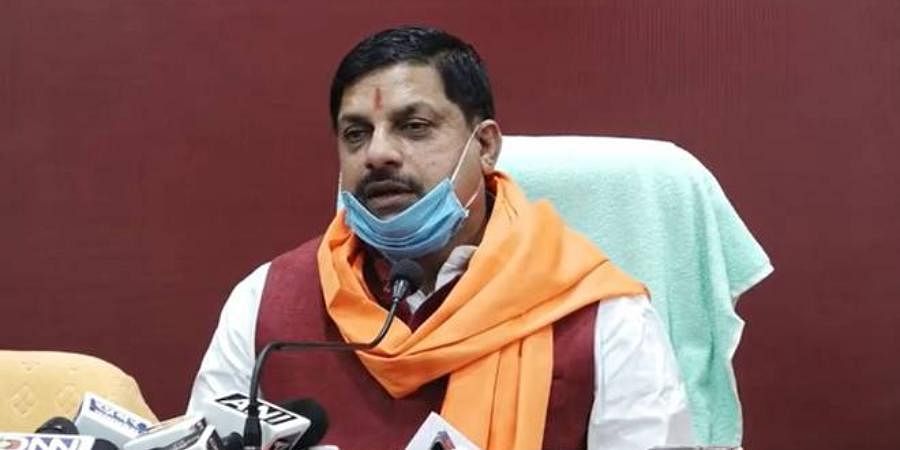 The Wire Staff
Education
Government
The Sciences
22 hours ago

New Delhi: The Madhya Pradesh government has decided to revise its curriculum for undergraduate students and students of engineering in the state to include mythical Indian texts.

Engineering students will be taught about the Ram Setu – the shallow water coral formation in the Bay of Bengal, off the coast of Rameswaram. Many on the right-wing have been arguing that this was actually the bridge built by Lord Ram in the Ramayana, when he was trying to make his way to Lanka.

The Ramcharitmanas by Tulsidas will be the subject of a new BA elective course, NDTV reported. Topics covered will include “Spirituality and religion in root sources of Indian culture”, “Four ages in Vedas, Upanishads and Purans”, “Difference between Ramayana and Shri Ramcharitmans” and “Incarnation of divine existence”.

The foundational English course will include the introduction to the Mahabharata by C. Rajagopalchari, with the aim to develop students’ “leadership ability and humanistic attitude by focusing on various dimensions of personality development”.

These changes, state higher education minister Mohan Yadav said, will “bring our glorious past to the fore”. The minister also claimed that “It has been proved by a NASA study that Ram Setu was a man-made bridge built millions of years ago.” This is false – NASA has made no claims about how the Ram Setu came into existence. What he may have been referring to is a promo video released by the American Science Channel, which as The Wire Science has reported, didn’t make verifiable claims about the supposed bridge, left many questions unanswered, and presented no evidence to back up what it did say.

Congress leaders criticised the BJP state government’s curriculum, saying education was further being saffronised in the state. “We don’t have any problem with the teaching of Mahabharata, Geeta and Ramcharitmanas, but they should also include Bible, Quran and Guru Granth Sahib in the syllabus to develop communal harmony among students. But they won’t do so, because it doesn’t suit their ideology,” said Congress leader P.C. Sharma, according to the Hindustan Times.