The Union and state governments should take advantage of efforts to counter disinformation in the edtech landscape. 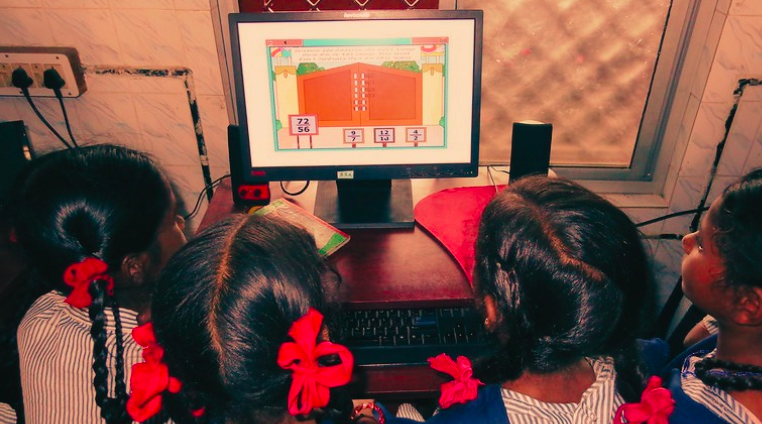 As the bad news continues to come in from various educational technology or edtech companies in India, I’m coming with a small but important piece of good news for readers and all stakeholders in the online education space.

A few weeks ago I had written a piece exhorting the state and the Union governments to jump in to assist and rescue hapless parents and students who fall prey to mis-selling and mis-representation of facts by certain edtech companies who seem driven by only one motive: profit.

I suggested that the Union and state governments, through the education ministry and departments help segregate the wheat from the chaff and run campaigns based on their findings.

The good news is that the governments don’t need to begin from scratch. In 2020, in the midst of the heady edtech boom, Central Square Foundation (CSF), an education advocacy body and IIT-Mumbai came together to set up Edtech Tulna. ‘Tulna‘ is ‘comparison’ in Hindi.

The framework has been built by an IIT Mumbai research team under Professor Sahana Murthy with a team of around 15 full and part time members and was financed by CSF.

EdTech Tulna is an evidence-driven evaluation index that aims to reduce information asymmetry in the ecosystem and seeks to build a shared understanding of what good edtech looks like.

The framework sets standards of quality and is built to evaluate products on three parameters: content quality, pedagogical alignment and technology and design. The content quality measures the accuracy and appropriateness of the product’s content for the intended users or learners. The pedagogical alignment measures how well the product incorporates the national educational requirements and pedagogical strategies. And lastly, how well the technology and design integrate with the pedagogy to provide a meaningful learning experience.

Although Tulna is currently a work in progress – comparison of products for students and parents are yet to be done – more progressive states can already begin to make more informed choices if they so choose.

In fact, in May, the government of Haryana became the first state government to procure personalised adaptive learning (PAL) solutions to support half a million senior school students, using EdTech Tulna as the technical evaluation framework for the request for proposal (RFP).

Prior to Haryana, the government of Madhya Pradesh released an RFP to procure PAL solutions for nearly 1,000 schools. The state has used EdTech Tulna as part of their pre-qualification criteria to ensure that all solutions considered first meet a minimum benchmark of quality.

The paragraph above may sound like gobbledygook to lay readers so let me explain why this is significant.

State governments have failed over the years to make any sense of both technology and online learning so every time an election nears, the chief minister hands out tablets or some kind of gadgets to the needy students in the hope that this translates into an electoral victory.

Almost no thought goes into whether the student is in a position to take advantage of the free gadget he receives or whether the software is in any way relevant to his age, stage or capability. It has been akin to throwing money into a black hole, hoping that gold emerges from the other end. This is perhaps the first time a state government has at least attempted to approach the problem with the student’s welfare and software needs in mind.

Second, as Tulna advances and spreads its tentacles, it can perhaps be a good evaluator for lower-middle income parents, many of whose wards study in India’s vast network of affordable private schools. This is the lot that is most vulnerable to the mis-selling and mis-representation of facts that is wreaking havoc in the edtech ecosystem by players driven by only the profit motive.

This would be as valuable a contribution as one that helps state governments offer the right products to their school students who in the absence of state support would go without any online learning as affordability of virtually anything remains a huge barrier.

In the final analysis, while disseminating the information is a ball that is likely to remain in the state and Union governments’ court, at least half their work has been done by Tulna and its proponents. Now, the states can simply take this ball and run.