"It pains me, but I feel it would be immoral on my part without registering my protest to remain a silent observer in this larger, sinister scheme of throttling dissent which is unfolding now at the University," Bhaduri has said. 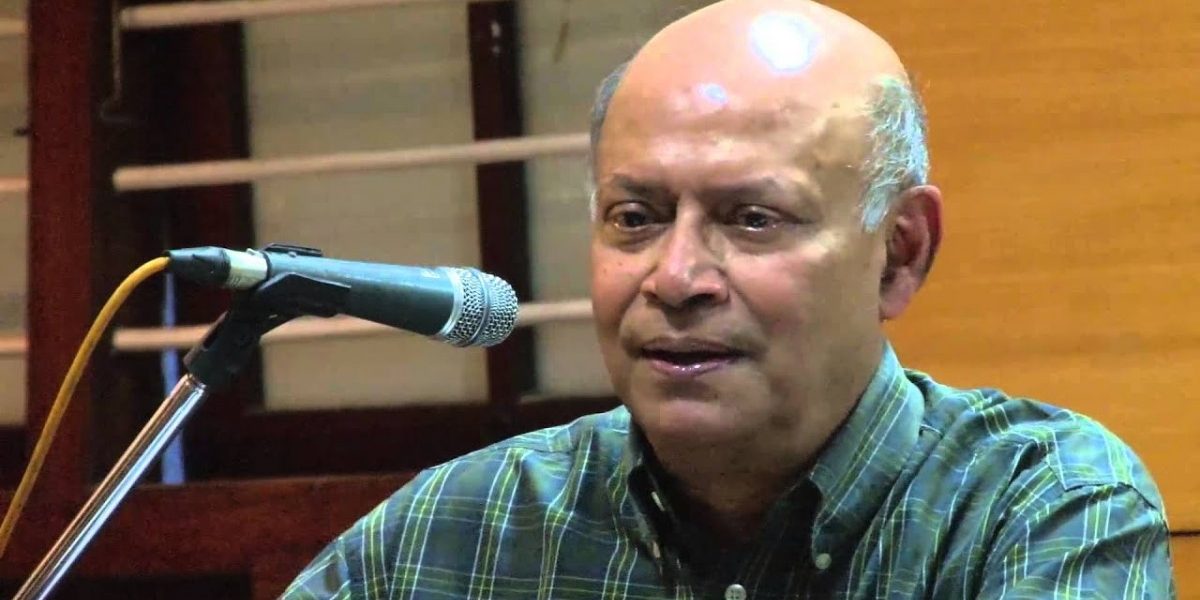 In a sharply worded resignation letter, Bhaduri has said that he has had a longstanding association with JNU, beginning in 1973. But now, he says, the administration is throttling the free and vibrant debate that the university is known for.

“It pains me, but I feel it would be immoral on my part without registering my protest to remain a silent observer in this larger, sinister scheme of throttling dissent which is unfolding now at the University,” he has said.

The full text of Bhaduri’s resignation letter is reproduced below.

I have learnt from friends and witnessed through public channels with alarm, and now with increasing disgust how your handling of situations as the administrative and academic head of Jawaharlal Nehru University has led to its steady deterioration paving the way to its intellectual disintegration.

I joined the university as a young professor in 1973; with some years’ gap in between, I left it in 2001. During my years at JNU, it passed through various phases of justified or unjustified student unrest; competent or incompetent handling of situations by the administration; and even temporary shut-down of teaching. What is different now is not only incompetence of handling of situations by the authorities, but a deliberate attempt to throttle the free, and lively atmosphere of debate and discussion for which JNU was known all over the country. This was a matter of pride for its faculty as well as its students that they were exposed to a whole range of ideas which was something that did not happen anywhere else in India, even I would say from experience, in very few academic institutions in the world. It seems to me that the current attempt by the administration at destroying that atmosphere of freedom of expression is in line with a larger and more sinister plan of which you as the head of JNU also appear to be a pivotal part. You seem determined on imprinting your administration’s narrow minded world view, and shut all other windows of ideas to the students.

It pains me, but I feel it would be immoral on my part without registering my protest to remain a silent observer in this larger, sinister scheme of throttling dissent which is unfolding now at the University. I am protesting in the only way which I find is open to me. I am giving up my emeritus professorship at JNU. Along with some other emeritus professors, I have already been locked out several months ago from the room allotted to me in JNU (with books and some personal effects still in it). In practical terms therefore, it means little. And yet, I do hope that my returning the honour which was bestowed on me by the University sends you the right message of my deep concern at your leadership of the university which is leading that premier institution of learning to its systematic disintegration. For this reason alone, I feel compelled to place this letter also in public domain.