By focussing on inputs from parents alone, an illusion is created of democratisation and decentralisation, while allowing the government to pursue its pre-determined agenda 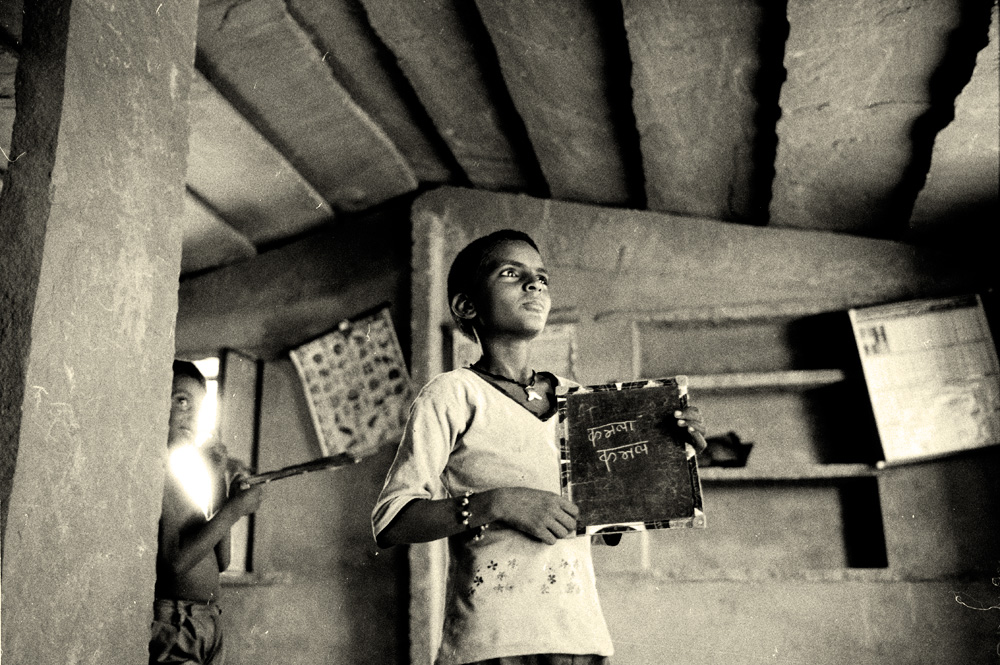 A proposed National Education Policy has been in the news for the past few months with much written and said about the Ministry of Human Resource Development’s fresh approach to policy making. We are told that this is a democratisation of policy making as never seen before, with every village education committee in every panchayat across the country discussing the kind of education they want for their children.

As the minister has reminded us on many occasions, thus far, it was “academics and experts”, who decided what should go into a policy; now, for the first time, we will have the voice of the people that will dictate. After all they know what is best for their children, and therefore they should be able to decide what goes into a policy? Sounds perfectly reasonable, even laudable. But is it?

For one, as has been pointed out in several commentaries, parents are not necessarily represented in the fora that have been designated for consultations. And, even if these fora have members with school-going children, the children are unlikely to be attending government schools. The National Policy is essentially geared towards the vast numbers of parents who send their children to government schools – parents who rarely find representation in local bodies. But, let us assume for arguments sake, that they will get a say. It is still worth examining what they are being asked to give suggestions for and why their opinion should be privileged over that of ‘academics and experts’.

Two, why are academics and experts being decried in the manner they are – as a class of people incapable of knowing what the people want? Ironically, this raises questions about the role of education itself, and of the functioning of the current education system. It would imply that the entire education edifice (largely state-supported) has been a monumental failure for creating and housing academics and experts, whose inputs are considered unworthy of policy making.

But, let us begin with the bottom-up approach and the assertion that parental voice will be represented in policy. Who are these parents who are presumed to be better placed than academics and experts, to determine what goes into the National Education Policy?

These parents have been asked to give their opinion on questions such as:

In addition there are separate themes (with more lists of questions) dedicated to the use of ICT in school education; on school management systems; and on what is called, “New Knowledge, pedagogies and approaches for teaching of Science, Maths and Technology in School Education to improve learning outcomes of Students”.

Surely this is the stuff of experts, not of parents, or even local body representatives. Not only is it impossible to answer these questions by lay persons, they are not representative of the people or their concerns. In fact, the themes and questions are heavily biased towards technology and skill building, indicating the focus of the Central government, which is moulding education to serve industry. In fact, recent interactions of the HRD Minister (uploaded on the MHRD website), clearly give away the inclination of the government. Hence, an illusion is created of democratisation and decentralisation, while allowing the government to pursue its pre-determined agenda.

There is no doubt that peoples’ opinion matters – that checking with people is important, even critical to obtaining accurate information on how the system actually functions on the ground and to base policy on those facts. The elected government, and the executive wing that assists it, must put into place robust systems of public verification of information that it gathers on a regular basis and record it accurately in data systems accessible to people and the local self-government. It must also develop new – and strengthen existing – platforms of  participation that allow people to voice their concerns on an on-going basis, and create a system that can give a role to people in developing plans through processes that are genuinely decentralised and reflect their needs and concerns.

Unfortunately not a single theme or question is devoted to decentralisation or creation of space for local concerns or building of systems for information sharing, verification and participation in planning or policy-making. And, none of the constraints they face, as described above, are part of the themes or questions being posed either. Surely, peoples’ participation is not achieved by simply ticking off a box by the government – to be re-visited after another 30-odd years when the next National Policy is being debated.

Admittedly, there are academics whose work is more esoteric and less connected with ground realities, but there are many others who have built their careers and reputation on field-based research and analysis. They have spent large amounts of time in schools, understanding their functioning and the education system in great detail. Not only are academics trained to gather information accurately – using methodologies and increasingly cutting-edge technology – they also have years of study behind them on schools and systems from other parts of the country and the world. This wider perspective gives them an advantage not shared by lay people. Why would all this be seen as not useful, especially given the highly ‘technical’ nature of concerns delineated in the themes for policy reform?

It is worth considering if the government would follow a similar process to formulate its economic policy – skipping experts and going directly to the people? The answer will surely be a resounding No. Is it because the government believes education, as a discipline, does not have experts or does not need experts to determine policy? The oft-repeated “anyone can teach” refrain, which has gained ground in recent times, resonates with the approach being adopted in policy making. Ironically, it follows from ‘expert’ opinion in economics pointing out that the government cannot afford to pay qualified and trained teachers a professional wage. Similar expert opinion is readily accepted from industry that is seeking to align “make in India” with a skilling programme, with scant regard to basic education. It would appear, then, that education policy – if steered by ‘experts’ on economics or industry is acceptable – but not by experts on education.