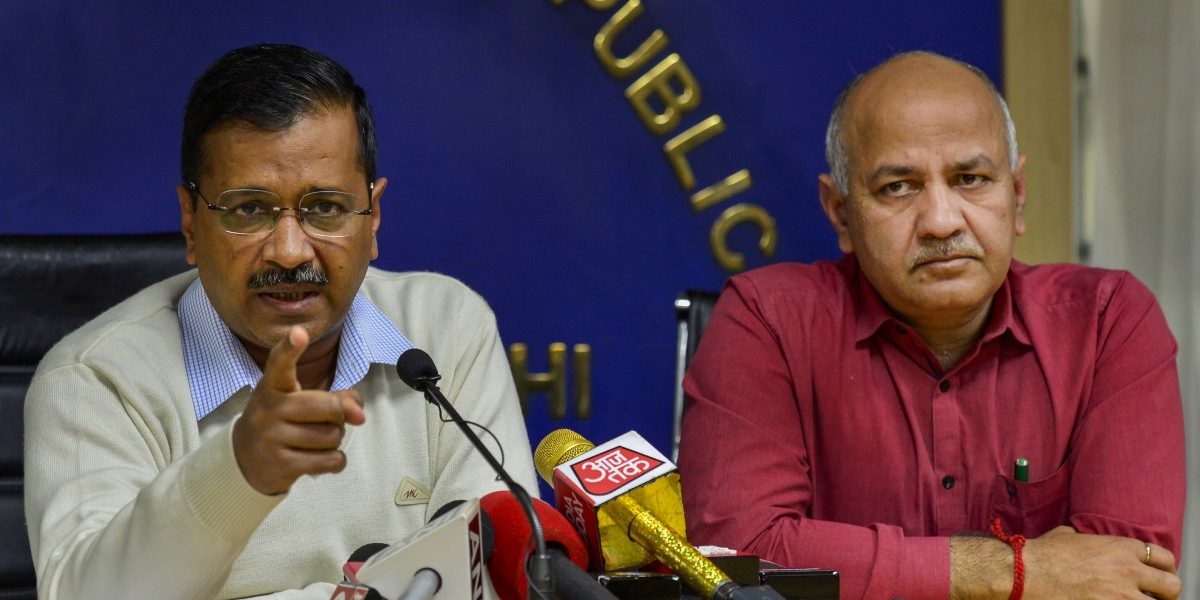 New Delhi: In view of the financial hardships being faced by a large number of parents due to the nationwide lockdown, the Delhi government on Friday decided that private schools will only charge the tuition components of school fees from parents, and that too one month at a time.

A notification issued by the Directorate of Education (DoE) directed the schools not to charge any other component than the tuition fee. “No fee, except tuition fee, shall be charged from parents, till further orders. Heads of the schools shall not demand and collect tuition fees from parents on a quarterly basis. The fee shall be collected on a monthly basis,” it said.

It also added that “the schools shall, in no case, deny access to online education to any student who is unable to pay fees due to financial crises arising out of ongoing lockdown”.

The directorate also urged schools not to revise their fees during the current financial year and directed them not to stop the salaries of teaching and non-teaching staff members on the premise of non-availability of funds.

The order asked the schools to “arrange the funds in case of any shortfalls from the society or trust” running them.

Earlier in the day, deputy chief minister Manish Sisodia said the government has told all schools that they cannot increase fees without its permission. He also said they have been told not to charge three months’ fees in one go, as is the norm.

Addressing a press conference, Sisodia said several complaints have been received by the Delhi government about “schools schools hiking fees and also levying charges for transport, which is not even being utilised during the lockdown.”

He said therefore it has been decided that the schools will not be allowed to charge under any head barring the tuition fee. The order, he clarified, would apply to all schools, whether they stand on government or private land.