Learning Through a Lockdown: A History Teacher's Journey In the Age of Corona

When Delhi University suspended classroom teaching at a crucial time for students, college teachers were faced with a  challenge – to navigate an unfamiliar ‘online’ terrain to recreate a reassuring sense of continuity and community. 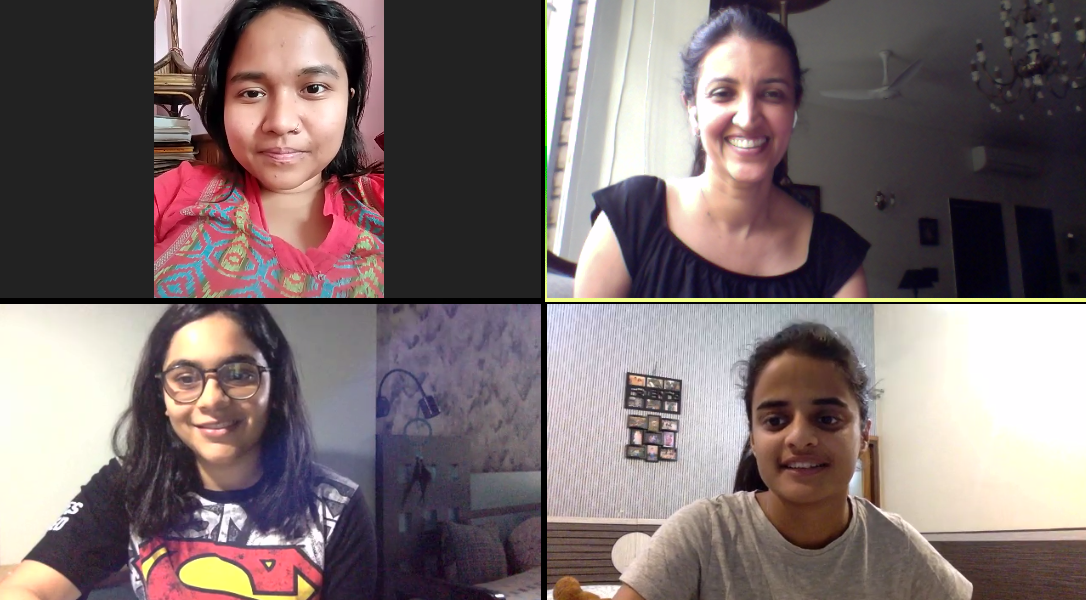 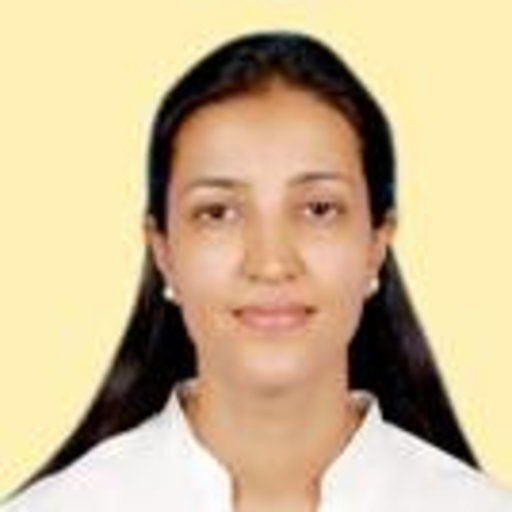 As teachers, the annual calendar of our work life is sweetly punctuated by mid-semester and end-semester breaks from the rigours of classroom teaching.

Most of us retain enough youth till retirement to feel a child-like surge of euphoria with the announcement of an unexpected holiday. So, it was a first for many to meet Delhi University’s announcement of suspension of classroom teaching for two weeks, starting March 16, with alarm and concern.

The announcement was accompanied by a characteristically ambiguous directive to teachers, to continue to be available for their duties as per their timetables, through e-resources. It threw us into a tizzy.

These were the crucial last weeks of teaching before the end-semester examinations. The second round of internal assessment was due. Did we have the infrastructure, IT skills and systems in place that expensive private and foreign universities already had at hand?

As a public university that functions with the speed and size of a leviathan, I think few expected us to react as we have. Many of us have been teachers for decades. Most have resisted recording lectures and seminars and uploading lessons online in the earnest belief that the idea of a physical classroom as a space where teaching-learning happens, cannot and must not be replaced.

And that the corridors of academic institutions, which nurture creative and scholarly freedom, must be protected at all times.

Further, colleagues and students, with all their soft contours and sharp edges, provide the context that nurtures individual growth and creates a community, which is indispensable.

The realisation that we would not be returning to our classrooms and libraries in the near future came sooner than later. It was becoming clear by the day that spaces of mass congregation like schools and colleges were not going to open in a hurry. In fact, most private and foreign universities had started to indicate that they would complete the semester online and not resume till August.

Almost intuitively we struggled to recreate those spaces vital to our functioning.

Until now, Zoom and Google Hangouts had hovered on the edge of the consciousness of some at best and had never been heard of by most. After testing the waters with an experimental, online department meeting and virtual classroom, many classes were up and running. The college had risen to the occasion by providing secure links to upload our lesson plans and reading material even before we had wrapped our heads around it all.

Also read: COVID-19 and the Right to Education

As we groped for the familiar in a bewilderingly altered world, we discovered that while nothing was quite the same, little had changed, after all. And that’s because students will be students – bless them!

Their collective sigh of relief at extra time off – two weeks, no less – was rudely interrupted by emails from zealous teachers with links to new meeting spaces. Intrigued and curious, the virtual world generation was impressed. Many more showed up for the online lecture than we had seen in the real classroom. That told me the experiment was working.

The last time I had succeeded in enticing disinterested students to my class was when, as a freshly minted lecturer, I chanced upon a thoroughly bored Bollywood aspirant enrolled in my course, at a night club one weekend.

She nudged her friend, already a successful model, and both of them looked at me wide-eyed, as if shocked that they had something in common with a teacher who would be discussing the Mughal empire at 8.30 am on Monday morning! To our mutual amazement, they became regulars in my class and graduated with honours in History. To me that incident was a lesson in the working of young minds.

Therefore, I see this worrying moment as pregnant with possibilities.

We can lament the loss of teaching as we knew it. We can debate the presumed privilege and inevitable exclusion built into this virtual world of the connected, and its worth. There is merit in being mindful of all of these. But there is greater merit in believing that what we do makes a difference and striving to maintain the gentle rhythm of probing and guiding and opening debates to splendidly active young minds.

The see-saw with students brings normalcy to an otherwise trying situation. As the novelty of seeing teachers on screen fast gives way to indignation at being bombarded with lectures and readings and assignments at home, we are met with well-represented petitions citing lack of sufficient connectivity.

A few probing questions into the sudden rural location of a vast majority of students reveals that the most urban part of Gurgaon can be described, when required, as a village!

The best students are those who keep teachers on their toes and the teachers they deserve must search out answers to difficult queries. We are well matched. The unreasonable implication that our students must consume the data packages of their entire families to attend classes is met by directing attention to new offers by service providers enhancing data for as little as Rs. 49 a month.

Teaching online has been both challenging and comforting. There is comfort in the absence of the long commute through a crowded city, and the surprising peace and quiet of the neighbourhood is conducive to reading and contemplation.

Yet, the urgency and abnormality of the situation refuses to leave us.

Often it is a surreal experience to talk to a blank screen because the students have switched off the cameras and muted their microphones. The realisation that there will be little interruption and interaction forces us to cover much more ground than in a usual lecture.

We have to prepare much more and have constantly to write detailed lesson plans, both for the record and for those who are unable to access live classes. And scan and upload reading material while our well stocked libraries continue be locked.

The nervousness of the first lecture or two has given way to a newfound assurance. Student feedback that they are able to understand us is encouraging.

Several have been convinced to turn on their cameras and when we see them look quizzical or nod in agreement, we know when to pause and when to move on. They have learned to raise their hands virtually and we to take questions posed simultaneously on the chat boxes on our screens. And as we master techniques of sharing screens and writing on virtual whiteboards, we feel newly empowered and equipped.

One soon discovered that the virtual world demands change with bewildering rapidity. Just as we get used to an app, reports of the compromised security that comes with its convenient use give rise to doubts and worries in our minds. The software sends automatic updates and better security features. You think, surely nobody is interested in our mundane discussions anyway.

Yet “Golgappa” and “Panipuri” appear uninvited to a class, followed by “Amit Shah” and “Corona Virus” itself! There is a mad scramble to abandon the app and  return to the frustrations of an unfamiliar and less friendly virtual world before we ask the college to purchase a licensed and secure version.

Is it worth it? Only time will tell.

We are providing continuity, but will we be able to encourage productivity? We go on in the sincere hope that we shall. When repeated queries about students who are not turning up for class are met with a message from that girl in Kashmir, who genuinely cannot be connected in this way, it makes us rein in our self-righteous indignation about the changed situation.

As classmates mail her readings and lesson plans she cannot even access on our Google Drive, and as she sends back detailed questions about links she is unable to find on her own, we are reminded of what we do and the difference we make.

As the situation metamorphoses into a telephone tutorial with her twice a week, culminating in an excellent term paper submitted on time, we find we have reinvented ourselves once again.

The classroom has been recreated, a community is being strengthened and teaching-learning goes on.

Radhika Chadha is associate professor of History at Miranda House, University of Delhi.