The exams, which were postponed due to a nationwide lockdown imposed to contain the spread of COVID-19, have been scheduled from July 1 to 14. 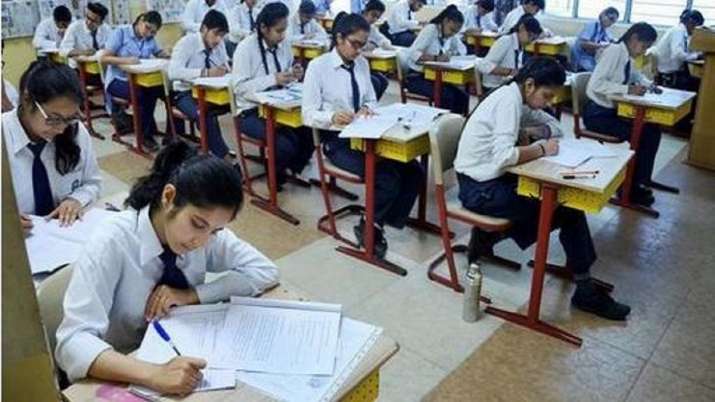 The remaining CBSE and ICSE Board examinations for classes X and XII, scheduled to be held in July, have been cancelled due to the COVID-19 pandemic, the Supreme Court was informed on Thursday.

New Delhi: As of May 31, the Council for the Indian School Certificate Examinations (CISCE) has allowed students to appear for the pending board exams from the city they are in at present along with the option for candidates to take up the exam later during compartmental tests, according to officials.

The exams, which were postponed due to a nationwide lockdown imposed to contain the spread of COVID-19, have been scheduled from July 1 to 14.

However, many students have moved to different locations after the lockdown came into effect on March 25.

“We have received requests from schools and parents for a change in the candidate’s exam centre. To ensure that students who are not present in the district where their school is located, the candidates have been allowed to appear for the remaining examinations from an exam centre located in a CISCE-affiliated school in the location they are in,” said Gerry Arathoon, chief executive and secretary, CISCE.

Students who are unable to appear for the remaining exams due to COVID-19 will be permitted to take the exams at the time of conduct of compartmental tests, he added.

The students have been asked to request their respective schools for a change in the exam centre by June 7.

The Council has also asked schools to ensure social distancing is followed and directed candidates to carry hand sanitizers and wear face masks.

Unlike the Central Board of Secondary Education (CBSE), which will conduct the pending exams in only 29 subjects crucial for promotion and admission to higher educational institutions, the CISCE will hold all pending exams.

The pending CBSE exams are scheduled from July 1 to 15. The CBSE has already announced that the students who have moved to a different district or state during the lockdown can take the pending exams from their present location.

Universities and schools across the country have been closed since March 16 when the Centre announced a countrywide classroom shutdown as part of a slew of measures to contain the COVID-19 outbreak.

Later, the government announced a nationwide lockdown which began on March 25. The lockdown was initially imposed for a 21-day period till April 14. However, it has been extended thrice. The current phase of the lockdown will last till May 31.

The schedule for the board exams has been decided in order to ensure that they are completed before competitive examinations. While the engineering entrance exam, JEE-Mains is scheduled to be held from July 18 to July 23, the medical entrance exam NEET is scheduled for July 26.