Education ministry officials have said that the delay was because the Prime Minister’s Office (PMO) had failed to approve the files of the shortlisted candidates. 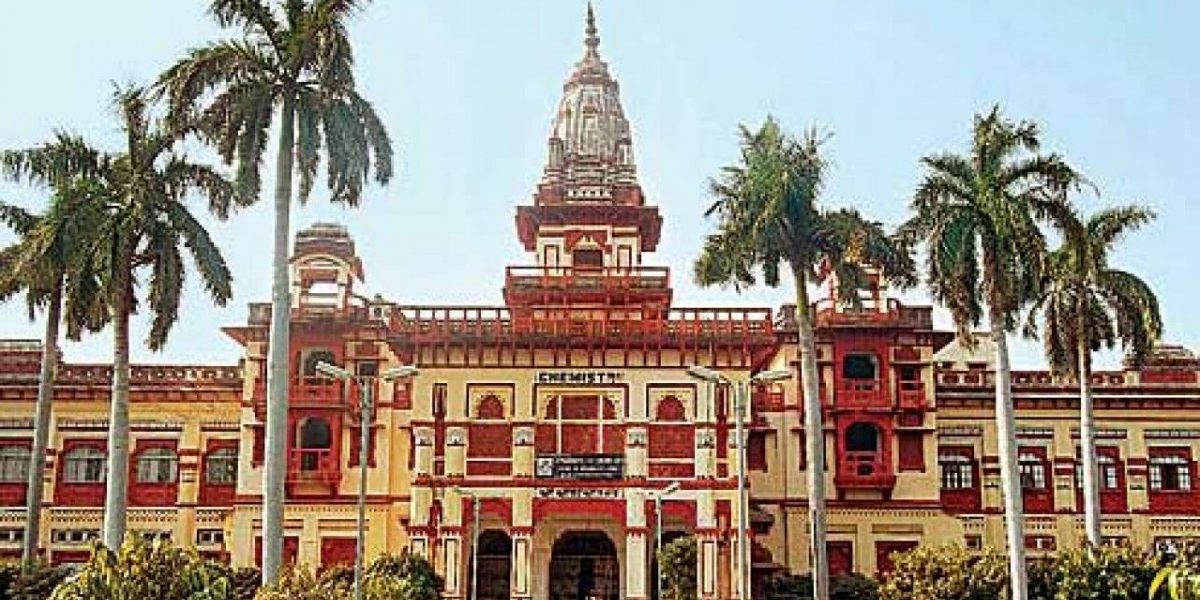 New Delhi: Nearly half of the Central universities in the country are currently operating without a regular vice-chancellor, which has hampered their ability to recruit permanent teachers and implement the National Education Policy’s features, according to a report in The Telegraph.

For 12 of these universities, selection committees had conducted interviews and submitted the names of the shortlisted candidates for the posts of vice-chancellor four months ago, two education ministry officials in the know told the daily. For the other eight universities, the selection process was yet to commence.

The ministry officials also said that the delay was because the Prime Minister’s Office (PMO) had failed to approve the files of the shortlisted candidates.

Speaking on the condition of anonymity, a DU professor said that the government was suffering from “policy paralysis”. “They are so driven by ideology that they do not bother about higher education institutions,” the professor said.

However, a senior education ministry official said that legally, the PMO had no role to play in the appointment of VCs. “The ministry has to send the file (of shortlisted candidates) to the President, who is the Visitor of the central universities and makes the final selection,” the official said and added that it would usually take a week to issue the appointment letters then. “However,” the official said, “these days the files are sent to the PMO unofficially. The files are delayed there.”

The Prime Minister’s Office vets the shortlisted candidates and sends the list back to the education ministry with its recommendation, following which, the ministry sends the file to the President along with a verbal communication about the government’s preferences.

As per procedure, the education ministry must set up a search cum-selection committee to find a successor at least six months before a vice chancellor’s term ends. The committee will then submit a ‘panel’ of around three names to the ministry for informal ‘vetting’ and ‘due diligence’. These are then sent ahead to the Visitor to all central universities, which is the office of the President of India, for approval, after which the final appointments are announced.

In most of the 20 universities, the outgoing VCs had received extensions while in the rest, the senior-most professor had been appointed as the acting VC, a DU professor said.

“The VCs on extension and the acting VCs are hesitant to decide key issues such as the implementation of the NEP, for instance, starting inter-disciplinary courses and four-year undergraduate programmes, or discontinuing the MPhil courses,” the DU professor said and added that acting VCs were also hesitant to plan academic activities during the pandemic or decide on starting COVID-19 care centres on campuses or exempting students from paying fees for facilities that remain unused since the institutions are closed.

Additionally, interim VCs are not allowed to recruit any permanent teachers or employees as well.

The press release by the ABVP said that in Central universities in Rajasthan, Himachal Pradesh, Chhattisgarh and Meghalaya, the appointment of VCs had been pending for over a year. “In Manipur, the appointment has not been made even after the interviews concluded in August last year,” it said.

“Absence of a full-time vice chancellor for more than a year in some central universities is a matter of grave concern. The vice chancellor plays a major role in academic and administrative activities in the university,” national general secretary of the ABVP, Sushri Nidhi Tripathi, said.

Furthermore, the IITs at Bhubaneswar, Patna, Indore and Mandi have also been without regular directors for over a year. While a selection panel headed by education minister Ramesh Pokhriyal had last year interviewed candidates for IIT Bhubaneswar and IIT Patna, the PMO had not returned the files.