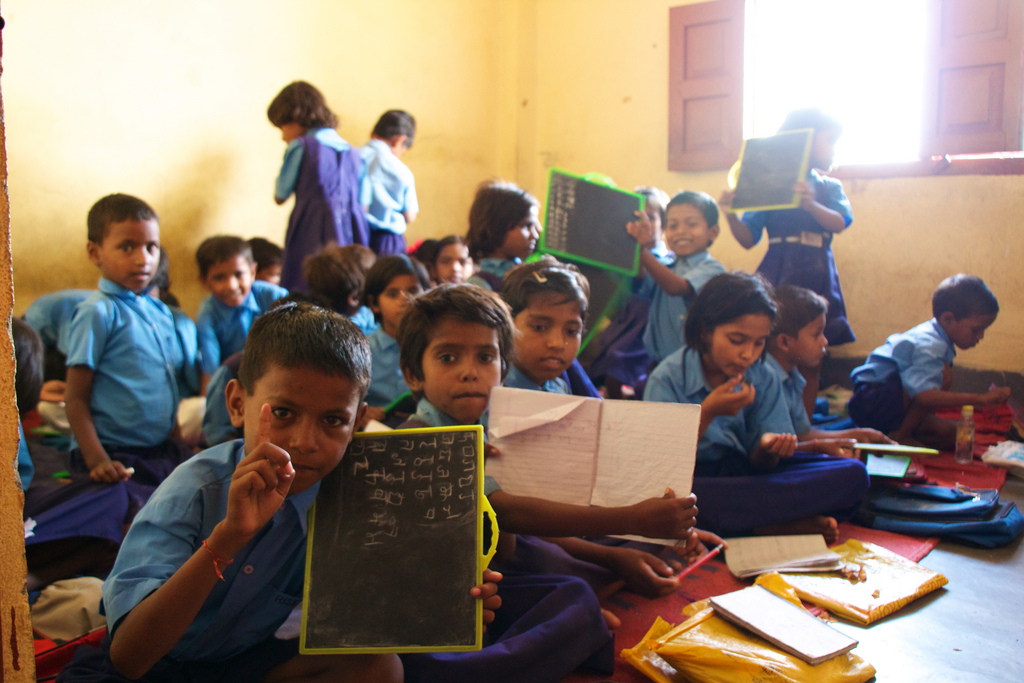 Muslims are the only community to have an illiteracy rate higher than the national rate among all communities. For Hindus, the figure stands at 36.3%, the second highest proportion of illiterate people.

This data set takes into account the population above seven years of age.

The rural-urban divide is higher among the population in general and Hindus then for Muslims. Even in urban areas, 34.4% of the Muslim population is illiterate, as opposed to 25.5% of the overall population.

The data also reveals the extent to which different communities study, also disaggregated by gender. For all religious communities taken together, only 5.63% have a graduate degree or more.