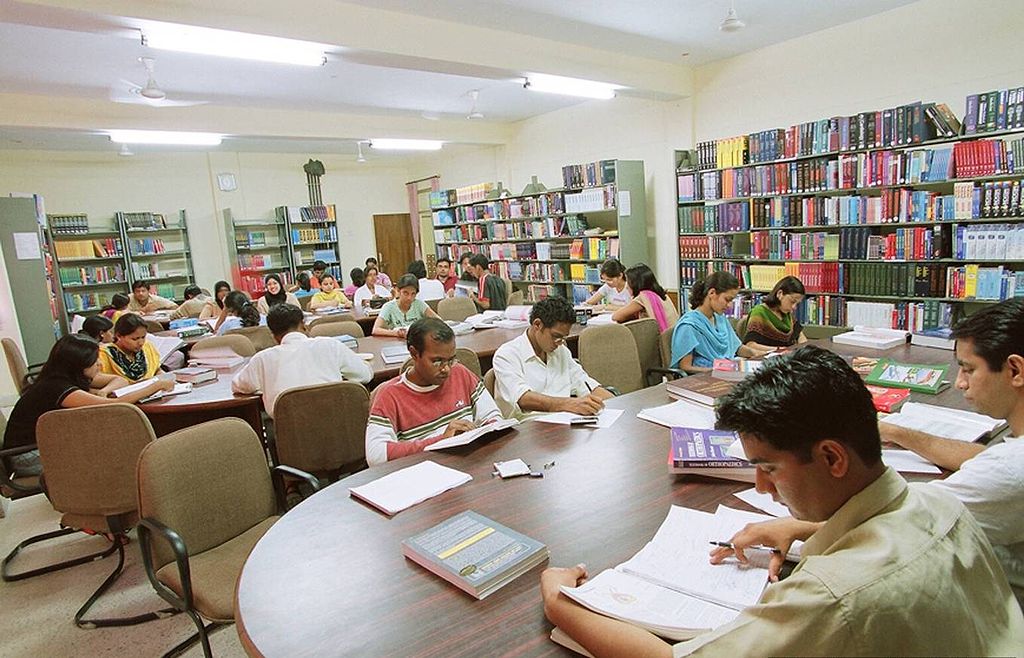 On July 22, 2015, the Attorney-General Mukul Rohatgi argued before the Supreme Court that the collection of biometric data under the Aadhaar scheme did not amount to intrusion of privacy, because privacy was not a fundamental right under the Indian Constitution. As legal experts have contended, this statement amounts to an extremely partial construal of twenty-five Supreme Court rulings on the subject.

In R. Rajagopal v. State of T.N. (1994), the Supreme Court held that “the right to privacy is implicit in the right to life and liberty guaranteed to the citizens of this country by Article 21. It is a ‘right to be let alone’. A citizen has a right to safeguard the privacy of his own, his family, marriage, procreation, motherhood, childbearing and education among other matters.” And even as the Supreme Court has also held that privacy is not an absolute right, it has repeatedly observed that it may be interfered with by the state only through procedure established by law (Gobind v. State of M.P. 1975), and only when the target of such violation “voluntarily thrusts himself into controversy or voluntarily invites or raises a controversy”.

As far as the University Grants Commission is concerned, there are millions of such ‘controversial’ persons in Indian universities — all of them students, if its April 2015 Guidelines on Safety of Students on and off Campuses of Higher Educational Institutions are anything to go by. These directives recommend the use of biometrics for marking student attendance in classes as well as in hostels, pointing out that such measures will have the additional advantage of enabling administrations “to keep an eye on a student’s movement and whereabouts in failsafe manner”(sic). All university buildings are expected to be secured by high boundary walls surmounted by “a fence of spiralling barbed wire”. “Girl students” (really, will government institutions ever stop infantilising women?), their visitors, and their belongings should be physically checked at entrances to academic buildings and hostels by “sufficiently armed guards”.

The UGC’s carceral fantasy continues with the further suggestion that wherever feasible, universities should aim to set up police stations within their premises. This seems to be purely for the convenience of the police, so that they can “handle any crisis situation in an instant” and run nightly patrols as a preventive measure. Further, the university is expected to arrange talks by officials of police and public administration departments at least once a semester on matters of safety and security.

Not content with the use of instruments of the surveillance state in order to deny students their right to life and liberty, the UGC’s guidelines add a second layer of fortification by making the views of parents of fully grown, employable and voting adults central to the policing process. Teachers are expected to convey information about students’ growth and “feedback on attendance, examination results etc to their parents at regular interval of time (sic)”, at quarterly parent-teachers meetings to be precise. Parents’ consent must be taken before field trips and excursions are embarked upon and teachers must instruct students “to remain in constant touch with their parents/guardians” during such excursions.

Although it might appear that since these guidelines are just that, the events of the past six weeks at the University of Hyderabad reveal the full extent of their power in the hands of pliant university administrations and the police. For some weeks now, the UoH campus has been overrun by the police, with patrolling becoming a nightly affair. In August, new entrants were welcomed by a University-organised talk by a Cyberabad police official. Flyers warning students that they could “get expelled, suspended or punished for a social media hate post” and advising them not to “comment anything against the interests of the nation (sic)” were distributed, leading to widespread student protests.

Teachers at the UoH have also been up in arms for the past two months, protesting against the illegal security search of the home of a woman Associate Professor on the grounds that she was harbouring “illegal occupants” in her home (the complaint was merely a verbal one by an unnamed person). To both sets of protestors, the University Vice-Chancellor has offered only one response, that “the administration cannot take a stand against the police or against any direction from the MHRD, since it is the MHRD who funds the University.” Although there has been a recent apology for the intrusion into the teacher’s home, the larger issue of constant police surveillance still stands.

With CCTVs already in place in many colleges and universities, other provisions of these guidelines should conjure up the spectres of snoopgate scenarios. Teachers are expected to ‘counsel’ students on psychological and adjustment issues and then exchange these details with parents and wardens, “for prompt pre-emptive or corrective actions”. As everyone knows, teachers already advise students who approach them for help, while respecting students’ right to privacy and autonomy. Such help is (and if not, it should be) always mindful of the student’s psychological health and is given with the knowledge that there are limits to what friendly (as opposed to professional) counsel can achieve.

To turn teachers into informers against their students, to make their advice answerable to often unjust notions of familial discipline, is to foreclose the possibility of university spaces as places where progressive values about class, caste and gender inequalities first germinate. In this requirement, these proposals form part of a backlash politics that began with the Criminal Law Amendment Ordinance in 2013, by which the age of consent was raised to 18 for both young women and men, because they extend the age of social control into adulthood. Worst of all, they forcibly co-opt teachers into being the prime agents of this policing.

This is not to imply that there are no problems in our universities that directly impact upon the safety of students. Indeed, as another set of UGC guidelines based on the 2013 Saksham report show, women students have to wait for months for a hostel room. And when they do get one, at least in some universities, they do not get enough to eat in the hostel mess. Students demand anti-sexual harassment committees that give them and other sections adequate representation and they protest an academic culture that is riddled with gender based discrimination, moral policing and high-level support to sexual harassment. Many universities lack adequate adequate toilet facilities for women students and staff, most campuses are poorly lit and lack transportation services, and the free movement of women in curbed through a number of restrictions.

But none of these pressing concerns about equality of opportunity and access, which the Saksham committee recommended be addressed urgently, in fact have been tackled. Rather, repressive measures are sought to be foisted upon students and teachers on matters that universities found mechanisms to handle decades ago. Poor attendance, breaches in hostel security — in fact all the bogeys that the UGC presupposes as justification for these guidelines — have long been handled by institutional devices for decades. And for even the newer ones mentioned here, such as training in disaster management, perhaps a better strategy than merely offering compulsory courses would be to learn from the experience of the students and teachers of Kashmir University who played such a stellar role in the relief and rescue of their fellow citizens in the floods of 2014.

The ostensible reason for this set of UGC guidelines was the 2014 tragedy in which 26 engineering students were swept away by the river Beas during a university sponsored excursion to Himachal Pradesh. Although these concerns merit a few lines in this document, they seem to have been put there mainly to indemnify university administrations rather than to provide expert guidance that covers all contingencies. These provisions do not in any way alter the main intent of the guidelines: the creation of an atmosphere of fear in university campuses and the sections get of its spaces and places into the bleak cells of an Orwellian prison in which Big Bhaiyya is always watching you and an ominously soft-spoken Saheb perennially nudges at your elbow, steering you along the only path he will allow you to take.

Why were these guidelines necessary? The answer of course is completely obvious– because of the wide-ranging and innovative student-led protests over the last twelve months. Starting from the Kiss of Love demonstrations to the indefatigable and unvanquished opposition by the FTII students, university communities have refused to succumb to the RSS/BJP insistence that its Parliamentary victory automatically translates into hegemony of its views on Indian culture and educational values. Planting ‘their people” at the top has not proved to be enough, and hence this brazen attack at the very root of the compacts that make up the university: a right to argue and make mistakes, a right to learn and change one’s opinion, as well as a right to be let alone while one does it. The question before all democratically minded individuals, but particularly parents, is whether they will leave the students and teachers alone in this fight.

The writer is Professor of linguistics at Jawaharlal Nehru University.