A large group of students, mostly affiliated to BJP's youth wing, staged a sit-in protest outside the vice chancellor's house to demand that the decision be revoked. 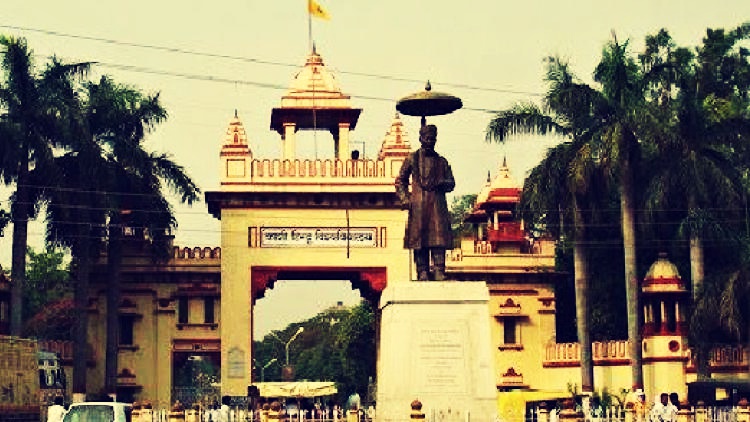 New Delhi: In the latest controversy to break out at Banaras Hindu University, students are protesting against the choice of a Muslim as an assistant professor in the Sanskrit department. Meanwhile, the administration has said that it has appointed the “most qualified candidate” for the position.

A large group of students staged a sit-in protest outside the vice chancellor’s house to demand that the decision to appoint Firoz Khan as an assistant professor in the department be revoked. They also tried to obstruct a meeting which was called to deliberate on hirings at the university.

The protesters demanded that the appointment of Khan be cancelled as “he is not a Hindu”.

The university maintains that they had selected candidates after a “transparent” process and the appointments are “unanimously” decided.

None of this was enough to assuage students from BJP’s student wing ABVP. The university has said in a statement that it was founded in 1918 with the belief that “equal opportunity would be provided to all to study and teach” by “rising above discrimination”.

Some protesting students told the Hindu that appointing a Muslim would be against the values of Madan Mohan Malaviya, the founder of BHU. Others told the newspaper that they believe corruption and bribery was involved in hiring Khan.