The development comes close on the heels of the university being accused by 25 academics of teaching a "brazenly Jihadi Islamic course curriculum". 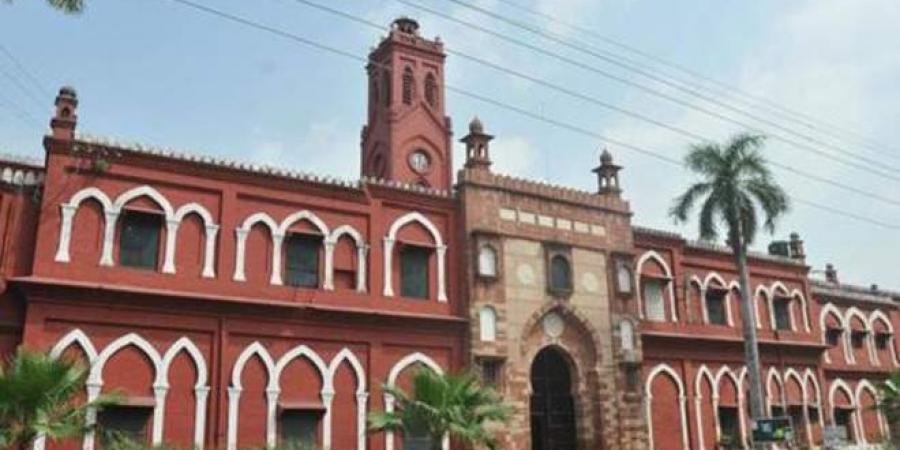 New Delhi: The Aligarh Muslim University (AMU), which was recently accused by 25 academics of teaching a “brazenly Jihadi Islamic course curriculum”, will offer a post-graduate degree in comparative religion from the next academic session onwards, for which religious texts of Hinduism and other religions will also be taught as part of the curriculum.

According to the Times of India, the university has so far offered courses only in Islamic studies but has decided to include “Sanatan Dharma, along with other religions, in its course curriculum from the next academic session”.

The university’s spokesperson M. Shafey Kidwai told the newspaper that the chairperson of the Islamic studies department has “moved a proposal to start a course on comparative studies”. Religious texts of Sanatan Dharma or Hinduism and other faiths will be taught along with Islamic studies, he added.

Mohammad Ismail, the chairperson of the Islamic studies department, told TOE, “Like Islamic studies, we aspire to offer quality education concerning Sanatan Dharma and other religions. In the new course, there will be lessons on the Vedas, Purans, Upanishads, Ramayana, Gita and other scriptures related to Sanatan Dharma. Teachings of Buddhism, Jainism, Sikhism and other religions will also be there in the curriculum.”

The development comes close on the heels of the Islamic studies department dropping from its teachings the works of two scholars who allegedly supported the formation of an Islamic state. That decision was taken after 25 academics, in a letter to Prime Minister Narendra Modi, alleged that “brazenly Jihadi Islamic course curriculum” was being taught at AMU, Jamia Milia Islamia and Hamdard University.

According to the Indian Express, the scholars whose teachings will be removed are Egyptian author and Islamic scholar Sayyid Qutb and Pakistan author Abul A’la al-Maududi. In the open letter, the academics had said that it is a matter of “deep concern and worry that the writings of Abul Ala Maududi is part of the course curriculum of the three universities”.

The letter was titled “Indoctrination of students at state funded institutions like the Aligarh Muslim University, Jamia Milia Islamia & Jamia Hamdard through an anti-Indic/anti-national course curriculum”.

A professor in the Islamic studies department told Indian Express that AMU officials had asked the department to drop the teachings of the two authors.  “We weren’t told by the varsity authorities which part of what was being taught was objectionable or anti-national. We were simply told to remove the teachings of the two authors,” the professor said.