Several students have had to borrow money or take loans for everyday expenses. 'We are okay with the donation. But the university should at least find some way to resolve our matter,' said one. 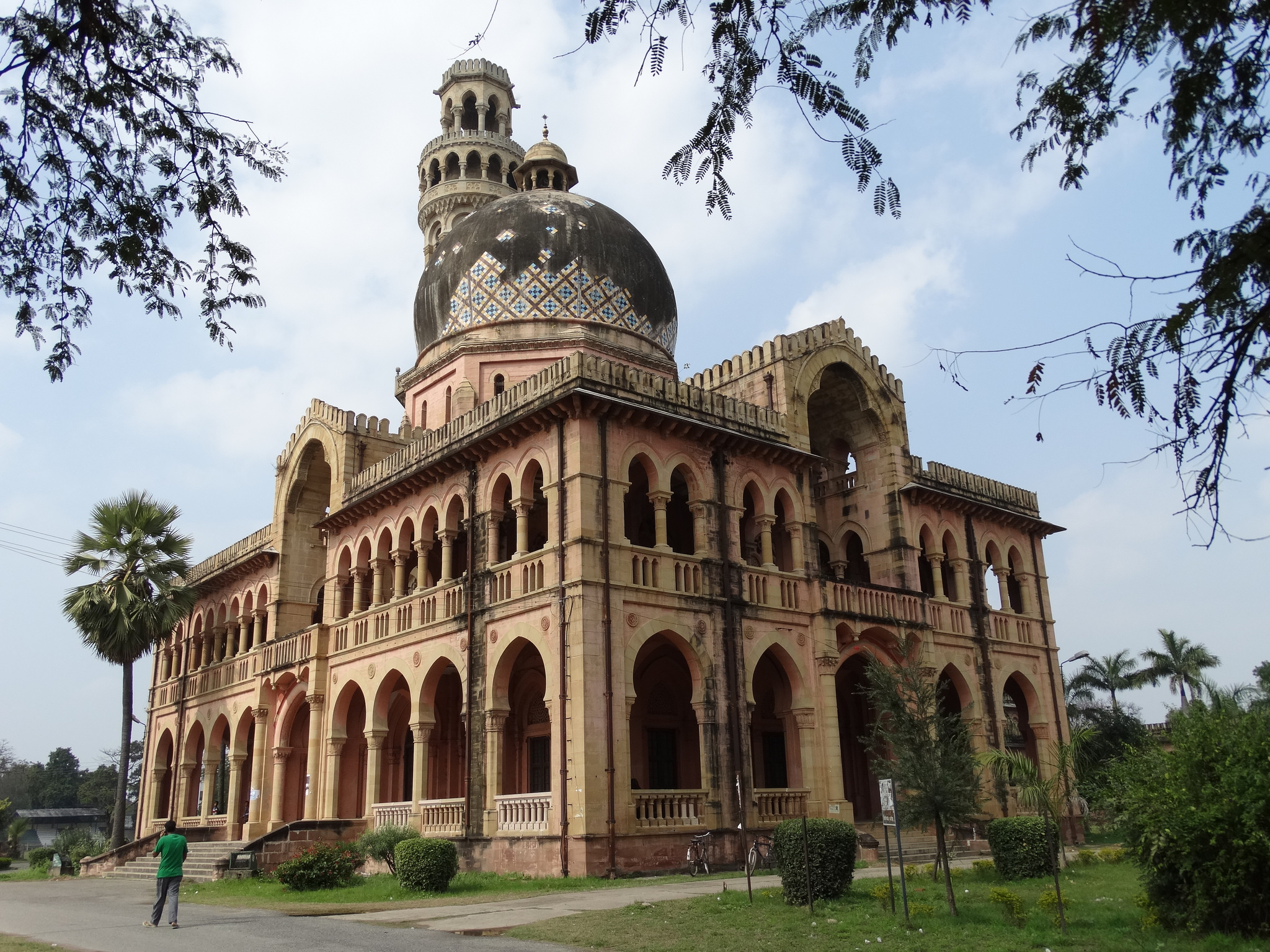 New Delhi: At Allahabad University, several PhD students have been waiting for their promised fellowship money since December. The nationwide lockdown has delayed the process even further and a lot of outstation students, who could not return home, have had to take loans from their family and friends to manage everyday expenses.

With students and even some faculty members left in the lurch, the university has meanwhile donated a hefty amount to the PM-CARES fund – a new public charitable trust set up on March 28, 2020, of which the prime minister is the chairman and members of which include the defence minister, home minister and finance minister.

The acronym stands for Prime Minister’s Citizen Assistance and Relief in Emergency Situations.

While The Wire has not been able to confirm the exact amount, some students have alleged that it could be close to Rs 44 lakhs. The same amount has been quoted in a report by Times of India.

In his story on Delhi University teachers taking exception to DU vice-chancellor Yogesh Tyagi donating the Rs 4 crore that had been collected from staff members for the Prime Minister’s National Relief Fund to PM-CARES, The Wire‘s Ajoy Ashirwad Mahaprashasta has charted how the University Grants Commission sent emails to central universities asking that the contributions be made to the PM-CARES Fund.

“It’s a government institution and they can donate to the PM-CARES. We are okay with that. But the university should at least find some way to resolve our matter in such an emergency situation. It has been more than 45 days since the university is shut and we haven’t heard anything from them,” said a PhD student, who has had to borrow money from their father.

Meanwhile, as per the labour ministry order on March 29, employers are obliged to pay wages to employees during the lockdown, including to those who take leave.

The PhD students get their fellowship money from government institutions like the University Grants Commission and others, through the university. There is a multi-level verification process that is followed before the university credits the fellowship amount to the students’ bank account. The lockdown, the administration says, has stalled the whole process, causing the delay.

“We have been releasing salaries of the teaching staff up until the lockdown was announced and even after. But for PhD scholars, they have to submit their forms to the head of the department. The forms then go to the accounts office through the dean. The office gets them audited and only then are the salaries released. Since the offices are shut, we can’t release the salary,” said Dr Sunil Kant Mishra, the university’s finance officer.

Also read: FinMin Tells All Staff, Officers to Donate One Day’s Salary Per Month to PM-CARES

The students, on the other hand, say that the university should at least release some amount without verification or work out an alternative.

“We understand that the offices are shut and it is not possible to release the whole backlog. The university should at least release the salary pending for the last two months so that outstation students like me can survive…If they could expedite the whole process to contribute to PM-CARE, why can’t they come up with a method to release our salaries?” said the student.

“Since the university hasn’t paid me since December, they owe me over Rs 1 lakh.”

Some postdoctoral scholars have families to look after and some are staying in paying guest or other rented accommodation. Further delay, they say, could make the situation worse.

More than 200 members of guest faculty in colleges affiliated to the Allahabad University have also not been paid since January. Although the faculty’s tenure came to an end on April 30, the members allege that there is no information from the university with regard to the extension of their contract or the salaries to be paid.

They have written several letters to the university administration as well as the Union Ministry of Human Resource Development but to no avail.

The university administration, on the other hand, says that they are reimbursing the bills of guest faculty members who have submitted the forms and that the university too has been facing a financial crisis because the government has not been providing them with any money.

The delay in payment of salary, as students and faculty members say, is a common trend at the university. In January, this year, over 300 guest faculty members went on a one-day strike to register their protest against the university for not paying them their salary since their appointment in August and September last year.

Although the university had assured that they would clear their salary that had been pending for two or three months, the situation has not changed much since then. Since the salary delay has become a norm, a lot of PhD students did not even enquire about the status of their fellowship money once the lockdown was announced.

“We have now become used to the delays and have given up hope. Generally, the university takes over two to three months to send in our fellowship amount but now with the lockdown, it has been delayed further. My salary has been pending since December but I am aware of the ongoing health emergency and how the university functions on usual days. Ever since the lockdown, I haven’t written to the administration asking for my salary status,” said another PhD student.

While she lives in Allahabad and has sufficient money in her bank account to survive, there are many teaching and non-teaching staff from outstation who are not as fortunate as she is.