A Sad Tale of Higher Education Reform in India

The CBCS may be a mechanism to promote private monopoly capital in the higher education sector in India. Why? 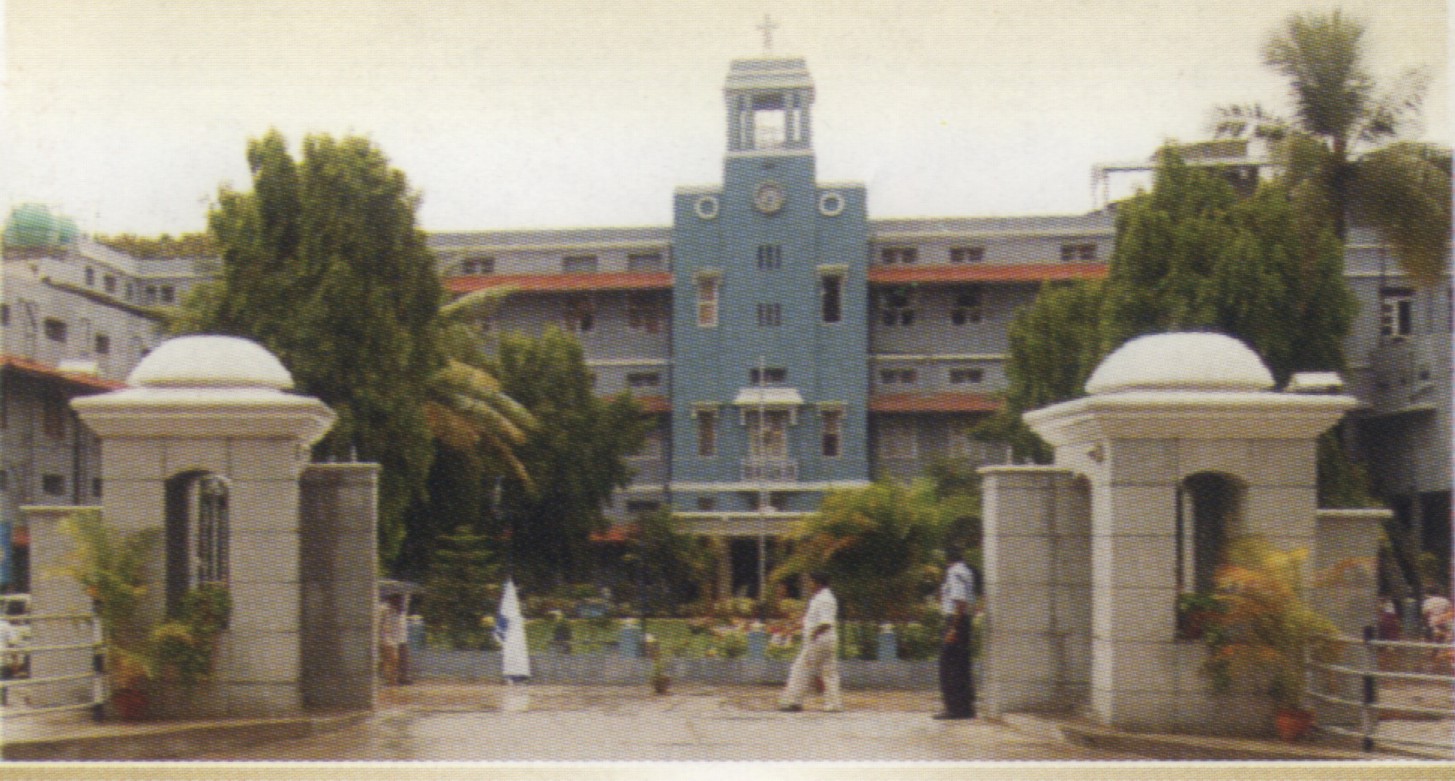 Early in April, this year, the University Grants Commission (UGC)—the primary institution responsible for allocation of grants related to and maintenance of standards of higher education in India—came up with a proposal to introduce a Choice Based Credit System (CBCS) in Indian universities that has generated intense controversy. While university administrations have generally been in favor of the proposal—with 18 central universities adopting it soon after the UGC announcement—teachers and students have been much more critical. Joint protests by students and teachers, and even fisticuffs between left and right wing student organizations, have been reported from Delhi University in the national capital of the country.

The proposal to introduce a CBCS follows the UGC’s attempts, over the past few years, to move higher educational institutes in the country from an annual to a semester-based system. This move has often been opposed by teachers and students. Now, the CBCS consolidates the semester-based system and adds to it a proposal for uniform syllabi and evaluation systems across universities.

What is the reason for the CBCS? According to the UGC, diversity of evaluation systems followed by different universities has hurt students because of lack of “acceptance of their credentials” across the university system and employment agencies. The CSBS is being visualized as the way to solve this problem by ensuring “seamless mobility of students across the higher education institutions in the country and abroad,” and also across “employment agencies.”

In a detailed and thoughtful article published in the Economic and Political Weekly, a group of teachers from Delhi University and Jawaharlal Nehru University have questioned the whole framework underlying the UGC proposal. They have pointed out, correctly in our opinion, that one of the main problems facing higher education in contemporary India is a severe problem of excess demand—there are too many aspirants and too few places, especially in better institutions. Thus, the major reason behind students not being able to move is the extreme selectivity arising from the gross mismatch of demand and supply. It has very little to do with incompatibility of courses or evaluation methods across institutions. It stands to reason then that the CSBS will not address the main problem it is supposedly meant to address.

Even as the CSBS proposal does not and possibly cannot “solve” the problem that the UGC suggests has called it forth, it might have other, intended or unintended, implications that are worth considering.

Cafeteria and Its Customers

One of the UGC notifications to introduce the CSBS proposal used a metaphor that is pregnant with meaning. For the UGC, the CSBS system provides a “cafeteria”-type approach, where students can take courses of their “choice” and learn at their own pace.

Probably this imagination of educational institutions as shops and students as consumers is not a matter of coincidence. The CBCS may be a mechanism to promote private monopoly capital in the higher education sector in India. Why?

The Indian higher education sector is large, rapidly expanding and somewhat unwieldy: at present, there are 45 central universities, 321 state universities, 129 deemed universities, and 187 private universities. One of the ways to facilitate the entry and consolidation of private capital is to standardize the sector. Too many segregated small markets is not helpful for the growth of large commercial ventures. A single big playing field promises economies of scale and higher profitability, encouraging the concentration and centralization of capital.

Moreover, as the logic of the market takes hold in the educational sector, matters of affordability and access by the poor will gradually recede into the background. A natural corollary of a cafeteria approach to higher education will be to encourage a system that caters to those, and only those, who can pay. The poor will be priced out.

CCSS in the U.S. and CBCS in India

Developments in the primary and secondary education sector in the United States offer interesting parallels and lessons. Since 2008, there has been a concerted effort to push U.S. states to adopt the Common Core State Standards (CCSS), a set of prescriptive curricula and standardized tests. Those who are aware of the history of educational policies in the U.S. point out that the CCSS arose from the wreckage of previous, federally mandated standards and testing experiments: the No Child Left Behind (NCLB) of the Bush administration and the Race to the Top (RT) of the Obama administration. While advocates claim that the CCSS will improve the quality of schooling and reduce the inequality of educational attainment in the U.S., critics see it as part of a longer term strategy—of which NCLB and RT were parts—to undermine public education and create avenues for profit making.

To move from the CCSS (U.S.) to the CBCS (India), it is important to emphasize the difference between curricula and syllabi—a difference that the UGC seems to have implicitly ignored. A curriculum is prescriptive in nature, often nothing more than a broad set of principles. A syllabus is more concrete and narrow, providing details of readings, textbooks, examinations, and other related issues. One way to emphasize this difference is to note that the same curriculum can be expressed through different syllabi.

The CCSS in the U.S. relates to the adoption of common curricula, but the CBCS in India is about the adoption of common syllabi. The former allows for much more leeway for individual institutions than the latter. Thus, if even the CCSS in the U.S. is utilized by the private sector to carve out spaces for profit making—as the developments in the publishing, software, and testing industries in the U.S. suggest—the CBCS might be so much more helpful for analogous sectors of private capital in India.

Is there a “Make In India” connection?

The UGC’s proposal for CBCS also finds interesting resonances in this year’s Economic Survey. In chapter 7, the Economic Survey offers an interesting and well informed analysis of structural change and economic growth in India. A review of cross-country and India’s own aggregate and state-level post-independence trends suggests that India is already witnessing premature de-industrialization. This means that the industrial sector in India is shrinking, even though the country is at a very low level of per capita income. Thus, effecting structural transformation and ensuring stable long run growth through low skill industrialization seems unlikely, if not impossible. The way ahead, according to the Economic Survey, runs through rapid growth of skilled manufacturing and services. And that requires the creation of a large and growing pool of skilled labor. Enter UGC’s proposals for CBCS.

When the need of the hour is to generate a trained workforce to fire up skill intensive manufacturing and services, the process of training needs to be controlled, coordinated, modulated. Standardization and centralization could be the preliminary steps in that direction. It will make sure that the output from the education sector dovetails with the needs of the growing market economy. While private capital will certainly be given more freedom to operate in the education sector, it doesn’t hurt if government universities, adequately tamed, are pressed to the service as well.

In the drive to tether the education sector to private capital and the “Make in India” campaign, we risk making two serious mistakes. We narrow the role of education from encouraging the development of well-rounded individuals to training for marketable skills; and we undermine a founding principle of the provision of education: while education is a right and the State is obliged to provide it, the State must respect the autonomy and independence of educational institutions. This is especially true at a time when the moves of the State are suspiciously compatible with the interests of the privileged.

This article was originally published in Triple Crisis.