With a Little Help From COVID-19, the State Is Back With a Bang

Its return must be watched with vigilance, to prevent the excess accumulation of state power. 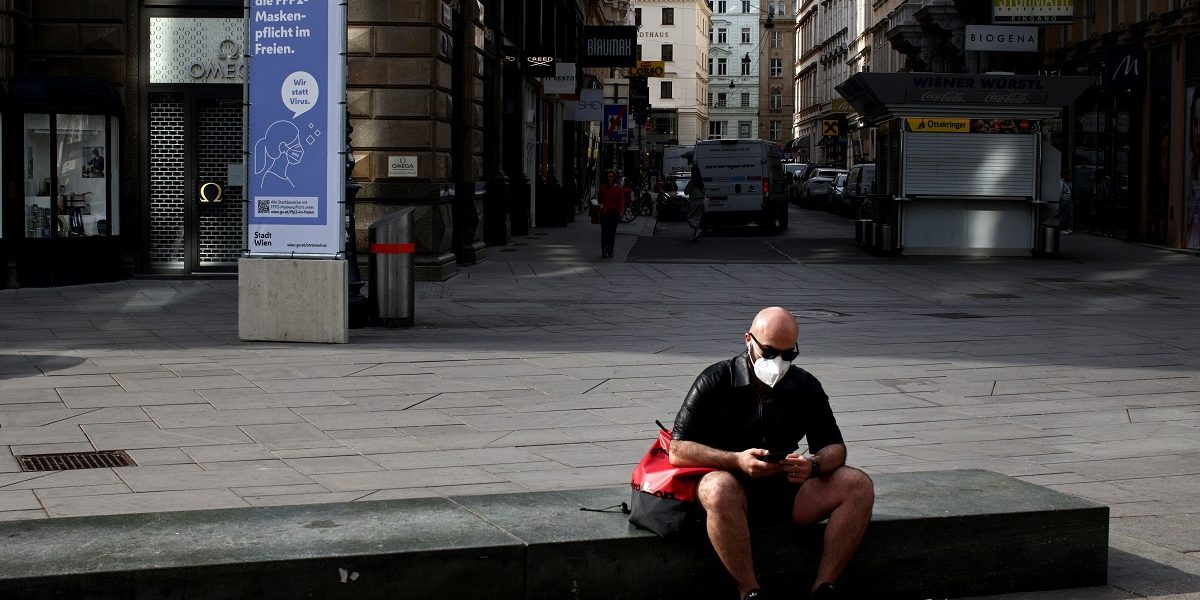 The COVID-19 pandemic marked the beginning of a period of heightened global tensions, social and economic upheaval and of a sustained increase in state intervention in the economy. Consequently, the state has acquired significant powers in managing people’s personal lives, starting from lockdowns and quarantine measures, to providing stimulus and furlough schemes, and now, the regulation of energy consumption. The war in Ukraine continued this trend because volatile energy and agricultural markets forced governments to intervene to stabilise their economies. The state is back, with a bang, overturning 40 years of neoliberalism; its return must be watched with vigilance, to prevent the excess accumulation of state power.

Political instability after World War II prompted an increase in state power to ensure national unity and prevent the collapse of economic and political systems, and to bolster security interests. The US Marshall Plan was integral to rebuilding Europe and cementing its alliances against the USSR. In turn, Continental Europe embraced a state-led interventionist model to counter the devastation of WWII. For example, in France, the Monet Plan (1946-1950) emphasised steel, energy and infrastructure investments to rebuild its ruined economy, the money for which would come through public funds, while Britain created the National Health Service to provide universal healthcare. The postwar US economic boom was supported by its response to the Great Depression through the New Deal, which commissioned large-scale construction and public works to provide jobs to the thousands left unemployed by the economic crisis, and also developed Social Security.

The state’s limited response to the 1973 oil crisis marked a rightward shift in economic policy with the rise of neoliberalism, arguing that the state is not prepared to support the economy and that free markets are more efficient. Keynesian economics was displaced by a regime of deregulation and monetarism. The 2008 financial crisis challenged this model and forced governments to step in to pursue austerity measures to prevent economic collapse, and to increase oversight of banking. This approach’s limits were further exacerbated by the rise of nationalist governments in Europe and the Occupy Wall Street protests.

The COVID-19 pandemic highlighted the limitations of this economic model in favour of state regulation and control. On the onset of the pandemic, governments stepped in to support citizens and businesses through stimulus packages, tax breaks, furlough schemes, food provisions and more. The European Union suspended its rules on deficit spending and substantially increased aid to countries to cushion the impact that lockdowns had on its members’ economies. The state was effectively able to divert resources to develop and distribute Covid-19 vaccines in the UK and US, preventing the death of millions. On the other hand, dodgy deals to procure Personal Protective Equipment (PPE) highlighted the ease with which norms to prevent graft can be discarded.

Governments accumulated emergency powers to contain the spread of COVID-19 through lockdowns and quarantines. Containment measures became convenient tools of control, and an excuse to suspend civil liberties. The right to privacy was surrendered, allowing states to survey their citizens with limited oversight, from China’s extensive contact tracing system and health pass to India’s Aarogya Setu application, which did not specify what what personal data was protected. Other democratic freedoms such as free movement and the right to free assembly were suspended in the face of quarantine measures, as seen in China’s zero-COVID policy, which became a convenient means of control ahead of Xi Jinping’s re-election as general secretary of the Chinese Communist Party (CCP).

In Uganda, COVID-19 restrictions were used to limit Bobi Wine, a prominent opposition presidential candidate effectively campaigning against incumbent Yoweri Museveni. Major indices note that the pandemic accelerated a global decline in democracy. V-Dem’s 2021 report shows that the number of people living outside of democracies outnumbers those living in democracies, and the Economist Intelligence Unit notes that the overall state of global democracy fell from 5.37 to 5.28, its highest annual decline ever recorded.

The 2020s have been marked by the state’s return to managing the economy and people’s lives. The invasion of Ukraine, among other crises, have compounded a trend that started in the pandemic: economic nationalism, volatile energy and agricultural prices, inflation and inequality. The state was integral to the post-WWII political economy, but so were democratic traditions. It is therefore integral for citizens everywhere to push back against excessive state control that has been obtained under the guise of emergency powers and ensure that these fundamental freedoms are secured today.