Will India End Up Being the New Priority Destination for Hydrocarbons?

While there is growing disquiet over China, unless India is able to overhaul its policy framework to revitalize oil and gas ecosystem, this may not proceed beyond the hype. 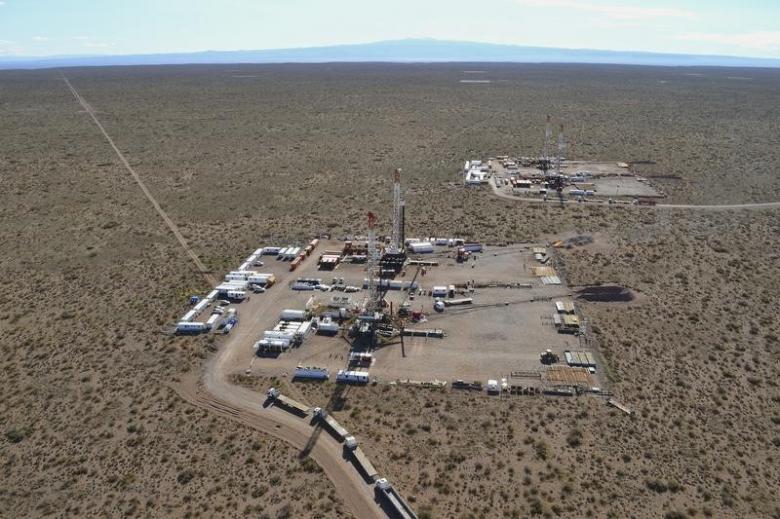 An aerial view is seen of a shale oil drilling rig in the Patagonian province of Neuquen in this July 11, 2013 handout photo. Credit: Reuters/Prensa YPF/Handout via Reuters

In a recent interview, N. Vijaygopal, finance director at Bharat Petroleum, said, “The choices of investing in oil sector will be limited when the world becomes normal and India will be the only happening alternative, … Most of the Western countries will be very afraid of getting into China. So, where else they can go?”.

Are oil companies indeed seeking to exit China in search of a stable market to expand after the pandemic starts to recede? And, more importantly, is India likely to become that alternative hydrocarbon destination?

With predictions that consumption of petroleum may peak as soon as a decade from now, well within the lifetime of most conventional oilfields, and energy companies awash with supply because of booming oil and gas discoveries, there is now a fundamental difference in the interests of energy producers and foreign business seeking governments.

With national governments, rather than independent companies, worried about supply shortages, the equations are changing.

Despite the US Energy Information Administration’s estimation that China has nearly 1,115 trillion cubic feet (Tcf) shale gas reserves, second only to that of the US at 1161 tfc, there is skepticism about Beijing’s shale drilling prospects. Since 2011, when China’s State Council approved independent mining of shale gas oil majors have partnered with Chinese companies either through joint ventures or production sharing contracts (PSCs). Yet many multinational operators have exited China in recent years because the geologic conditions of shale gas are vastly complex. With 65% shale at depths of more than 3500 m, scattered through Sichuan (Southwest), Tarim (northwest) and Yangtze (east) regions, over mountainous topography, development of shale gas in China is nearly three times costlier than that in the US. China remains hugely dependent upon natural gas imports.

International oil companies have been involved in gas projects for over a decade, with both Shell and Total successfully partnering with CNPC through production sharing contracts in the Ordos basin. But companies including ExxonMobil, Shell, and BP despite best evaluates and drilling methods, have not experienced any tremendous success in commercial shale gas production.

Amidst external pressures, notably a more bellicose US and rising energy imports, securing energy reserves is on top of its political agenda, efforts to boost domestic output have had little impact on production as China’s ageing oil fields are structurally in decline. 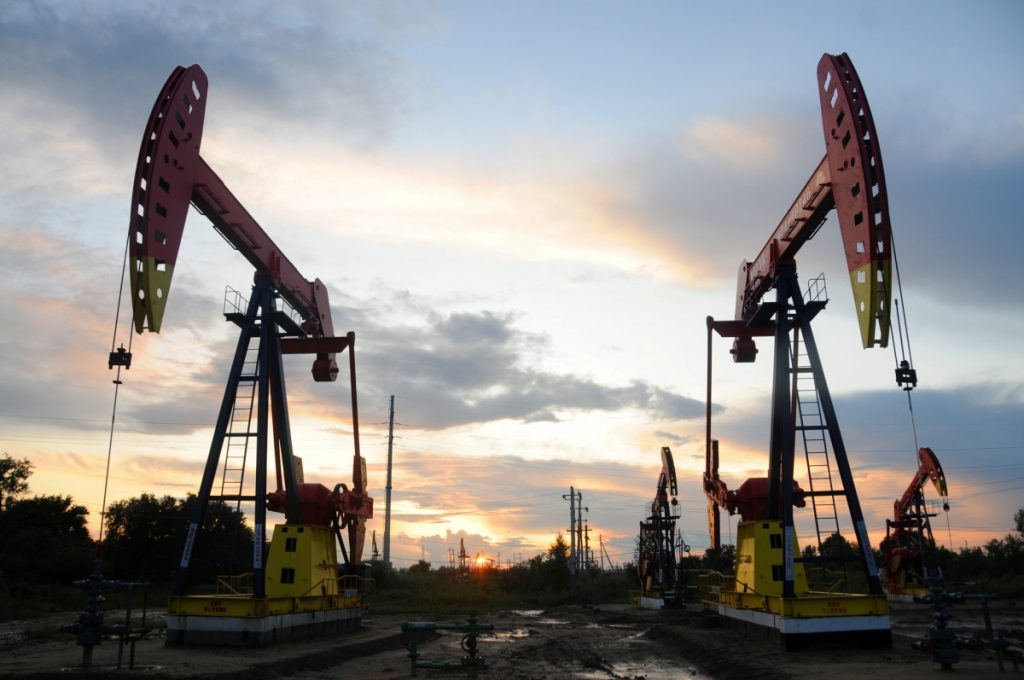 Is India likely to be the alternative destination?

With a surging population, India’s oil demand is projected to double to 1,516 million tonnes of oil, and gas production likely to touch 90 billion cubic metres by 2040. With a growing share of in global energy demand, projected to increase by 2-folds by 2035, India is one of the largest non-OCED petroleum consumers.

Three rounds of bidding for exploration acreage under the open acreage licensing policy and two rounds of bidding under the ‘Discovered Small Fields (DSF)’ policy had helped garner an estimated investment of $58 billion in exploration and production of crude oil and natural gas by 2023. And investments in the midstream sector involving building gas pipelines, terminals, city gas infrastructure might reach $60 billion.

With a view to cut reliance on oil imports by 10% by 2022, the Modi government has been aggressively trying to lure energy majors to enter the Indian market. It is looking for bidders to buy its entire 52.98% stake in the country’s second-biggest oil refiner, Bharat Petroleum Corp Ltd (BPCL), and in this regard has extended the earlier set deadline for bidding by over one-and-a-half months to July 31.

The privatization of BPCL is necessary if the Modi government wants to meet its Rs 2.1 lakh crore disinvestment target for the 2020-21 fiscal year. However, Vedanta chief Anil Agarwal, who was among the first to evince interest in bidding for BPCL, says that the valuation of 52.98%  stake at Rs 49,000 crore is too high and was moved up 40%-50% since the time government announced its plan to sell stake in November last year.

Earlier this month the Directorate General of Hydrocarbons (DGH) extended the last date of bidding in Round-V under Open Acreage Licensing Policy (OALP) for 11 oil and gas blocks on offer to June 30. In the previous licensing round Oil and Natural Gas Corporation (ONGC) was the sole bidder in six blocks, and in fact won the bidding for all the seven oil and gas blocks

There have been successes in attracting energy majors. In a first long-term LNG import contract, Indian firm Petronet LNG signed a non-binding MoU with US firm Tellurian Inc. in September last year. Canadian investor Brookfield is set to invest Rs 13,000 crore to acquire Reliance’s 1400 km East West Pipeline (EWPL) which was suffering from production drops in the Krishna Godavari basin. Total LNG has partnered with Adani Group. An MOU was signed between NSIC & ARAMCO Asia for development in Oil & Gas Sectors. Exxon has signed MoUs with IOC and ONGC.

Presently gas accounts for under 6% of energy demand in India and the government has set a target to increase this to 15% by 2030. There is close to a 100 Tcf of natural gas resources is available in India. But the current pricing formula makes natural gas production economically unviable. Natural gas prices experienced a steep drop impacting revenues of producers like ONGC.

Unless reforms are introduced to promote greater use of environment-friendly fuel, energy majors which are now looking to transition into cleaner fuel, are unlikely to invest in India. It shouldn’t be overlooked that opportunities abound in this sector. Door-step delivery of fuel is an opportunity that might attract energy majors to India looking at to expand their market and overcome infrastructure models. In March 2020, Royal Dutch Shell’s Indian arm Shell Energy India Private signed a pact with Inox India for door-step delivery of liquified natural gas (LNG) from its terminal in Gujarat through road to customers who are not connected to pipelines.

There is tremendous scope for expanding the LNG market in India, with focus on the automotive sector to promote LNG as a transport fuel for heavy duty trucks and buses. This and the hydrocarbon-based industry, wherein LPG users might be assisted in converting to LNG are attractive opportunities for energy majors looking to gradually transition to cleaner and cheaper hydrocarbons.  As the world’s in the world’s third-largest energy-consuming nation India must reflect on its longer-term energy policy priorities. 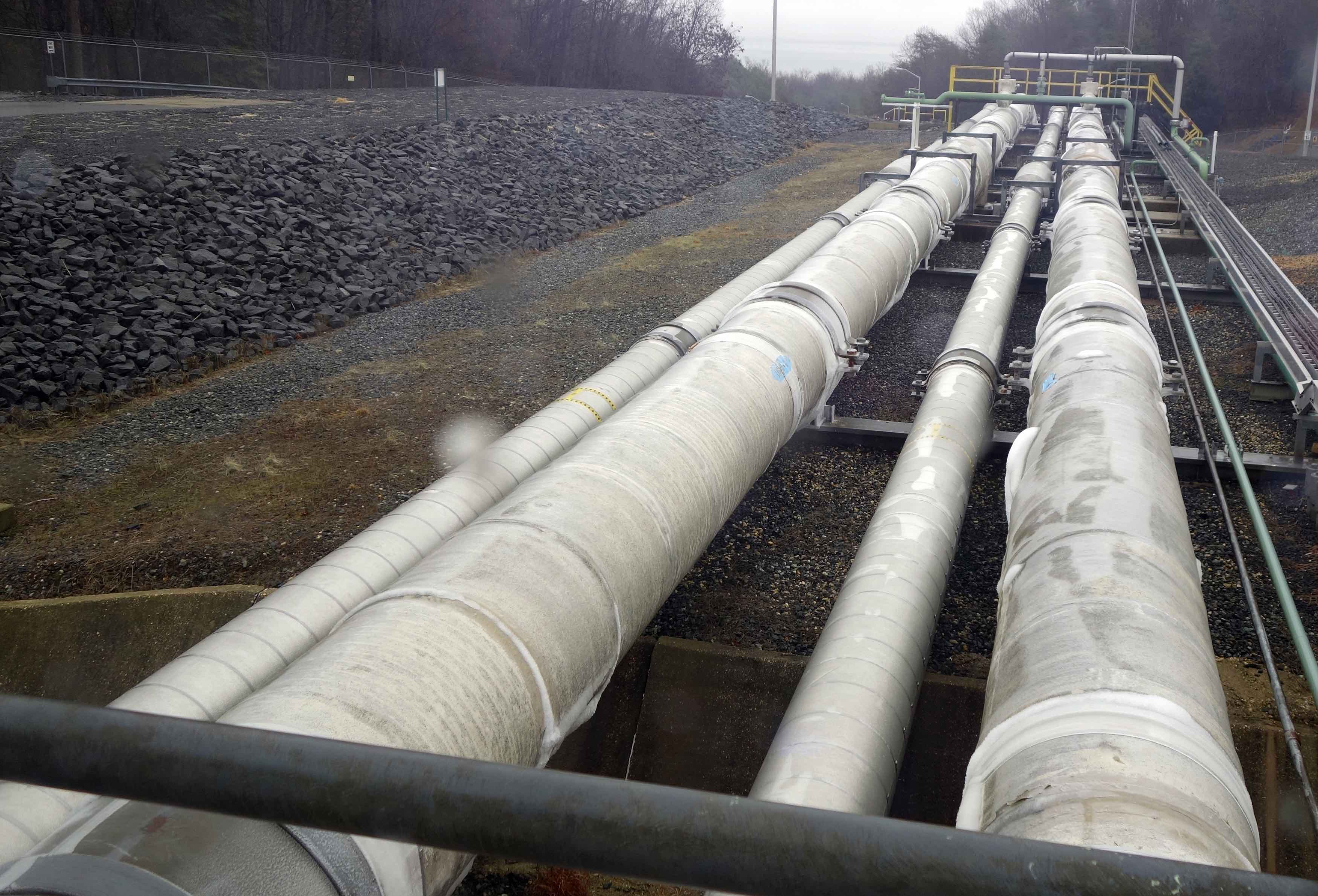 As the lockdown eases, demand for oil and gas which had slumped is gradually reversing. Earlier this month, Indian Oil Corp., India’s country’s largest state-run refiner, raised crude throughput to 80% levels at its nine refineries after cutting its overall run rate by 25%-30% following the nationwide lockdown which came into force in March. Gujarat State Petroleum Corp (GSPC) issued force majeure notices to its suppliers in march is now seeking five liquefied natural gas (LNG) cargoes for delivery over July to December.

For now, the oil majors, have outlined plans to sharply reduce production. These output cuts are impelled by a record decline in oil demand because of global lockdown restrictions leading to swelling stock of crude with drop in prices. In such an atmosphere to reboot their interest to invest in an ecosystem that infamous for its slow pace of decision-making and not too large reserves, will be a tough task for the government. This is not the first time that foreign oil players have shown interest in exploration activities but delayed approvals, policy hurdles and production upsets prompted many like Petrobras SA of Brazil, ENI SpA of Italy, Royal Dutch Shell of the Netherlands, Statoil ASA of Norway and Anglo-Australian miner BHP Billiton Ltd, which either surrendered licenses or abandoned joint ventures with Indian companies.

While there is a lot of excitement over the assertion that oil majors have all realized that this is the time to look at India, unless the government is able to overhaul the policy framework to revitalize oil and gas ecosystem and establish a conducive business environment, this may not proceed beyond the hype. Contract negotiations and investment continues to be stalemated because of gas price sensitivity. Although there has been progress with LNG import terminals, holdups in building pipeline infrastructure and complex, long winded gas allocation policies frustrate demand growth. In case of Saudi Aramco, India is yet to find land for the $60 billion-dollar oil refinery project. For FDI in the energy sector to really take off the government must ensure that policy reforms are swiftly implemented and that partnerships stick.