Four decades of misplaced trust in markets have taken their toll on working populations in advanced and developing economies. COVID-19 and the looming climate crisis should guide the world to work together on the economic front. 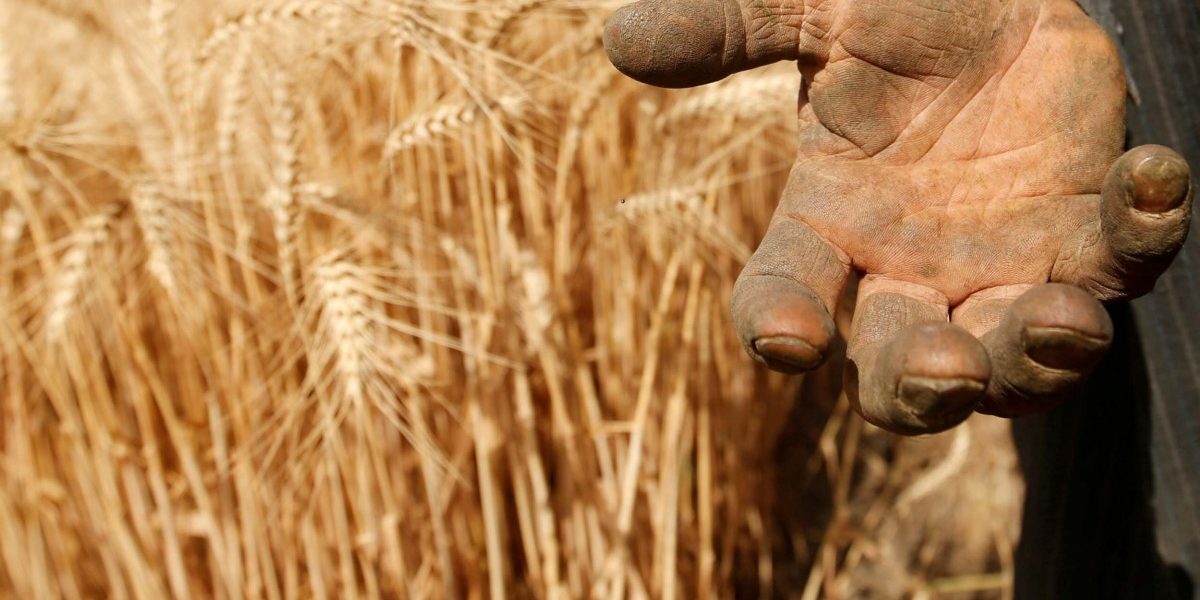 You can fool some people sometimes.
But you can’t fool all the people all the time.
∼ Bob Marley/Peter Tosh, Get Up Stand Up

Bob Marley died on May 11, 1981 a few months after Ronald Reagan had become the president of the United States. Marley, the first true superstar of the Global South, was both a musical innovator, as his canon remains immensely popular, and a champion of the rights of the downtrodden and those who face ill treatment everywhere.

Reagan, formerly a paid shill for corporate America, also claimed to speak for those suffering under the heavy hand of the state. His “new beginning” would, he promised, roll back “the unnecessary and excessive growth of government”. That same year, Reagan dashed hopes of governments of the developing nations to have a better say in global affairs and instead called on them to “liberate individuals by creating incentives to work, save, invest and succeed”.

The trajectory of multilateralism and the ‘New Deal’

Multilateralism had arrived four decades earlier, in 1941, with an Atlantic Charter signed by the United States and the United Kingdom, launching a common front against fascism and promising “a better future for the world”. But the postwar order, whose foundations were laid at the Bretton Woods conference in 1944, never lived up to the ambition of Franklin Roosevelt to internationalise his New Deal.

The push back against his New Deal from corporate America had begun even before Roosevelt’s death in April 1945, and the desire of secretary of the treasury Morgenthau, host at Bretton Woods, to drive “the usurious money lenders from the temple of international finance” and make capital serve “the general welfare” went only partially fulfilled.

Yet, what emerged from Bretton Woods advanced the cause of building a more inclusive global economic system. Under this results-based order, economic relations would bend towards the goals of full employment, a welfare state and decolonisation. And as growth in advanced economies hit historic highs over the next 25 years, progress came on all fronts.

But as the countries the United States had helped recover from the world war hit their stride, a ballooning current account deficit exposed the tension between underwriting international financial stability while delivering economic prosperity at home.

In response, Richard Nixon abandoned the former, suspending the link between the dollar and gold in 1971, and upending the system of fixed exchange rates. The resulting instability on international markets only compounded growing distributional struggles. Rising prices and higher unemployment seemed to discredit Keynesian growth strategies.

Developing countries saw an opportunity to finish what the New Deal internationalists had started by using the weight of numbers at the United Nations to rebalance the global economy in support of their own needs and ambitions. With the growth in the global South picking up, thanks to rising commodity prices and a flood of cheap capital from recycled petrodollars, hopes for a new international economic order were high.

A period of gloom

The policy pendulum in the United States was, however, swinging back towards organised capital. Federal Reserve Chair Paul Volcker’s draconian interest rate hikes not only squeezed inflation out of the system but also profoundly changed the balance of power in the world’s largest economy and beyond.

A sharp increase in borrowing costs choked off access to credit leading to a contraction in construction and manufacturing. In the ensuing recession, unemployment soared, obliterating labour’s bargaining power. With interest rates in double digits, a “managed disintegration of the international order” also cleared a path for a renewed role for the dollar, with Wall Street bankers eyeing new profit opportunities on global markets.

A tidal wave of unpayable debt, whose refinancing Volker had made prohibitively expensive, broke across the South beginning with the Mexican default in 1982. Policymakers, willingly or otherwise, genuflected before the Washington Consensus of market opening, in the hope that international financial support would keep them creditworthy. A lost economic decade followed; talk of recasting global economic governance faded.

Meanwhile, a different multilateral order took shape, more rules than results-based, through institutions like the new World Trade Organisation, and in line with the triumphal forces of hyperglobalisation. Footloose capital was again “on the prowl in search of ever cheaper sources of labour”. Its predatory instincts stalked both heavily indebted governments and cash-strapped households, but also preyed on smaller businesses with digestible assets.

Reagan’s promise of a new beginning had turned into a “winner takes all” rentier economy. Productive investment stalled as financial markets fixated on short-term returns and large corporations spent their rising profits on share buybacks, dividend payments and excessive executive salaries. When growth did pick up, it came through credit-fueled speculative booms with the gains skewed towards those at the top, while those at the bottom bore the costs of the bust that inevitably followed.

It all ended spectacularly in 2008 with the unprecedented bailouts of overleveraged banks that had become too big to fail. Reforms were promised but soon abandoned in the face of resistance from powerful financial interests and the lingering faith of policymakers in the efficiency of markets. A mixture of austerity and cheap money saw financial markets recover but delivered the slowest decade of global growth since the end of the Second World War.

Towards a resilient future

Four decades of misplaced trust in markets shaped by entrenched interests have taken their toll on working populations in advanced and developing economies alike. But the Covid-19 crisis forced Reagan’s successors to abandon inherited dogmas and employ the power of their purse to deliver relief and kick start recovery.

Also read: World Economies: Who Has the Advantage and Who Is Set to Lose in 2021?

With a climate catastrophe looming, there is hope that a more resilient future will follow. But, so far, the developing world, facing another lost decade, has been left to fend for itself, deprived of vaccines to combat a dangerously mutating virus, and its fiscal space squeezed by global contraction and a sea of unpayable debt.

Marley famously implored us not to give up the fight, to believe in the cause and take the hits that inevitably follow. Building a truly inclusive and resilient international economic order will require no less.

Richard Kozul-Wright is the director at the Division of Globalisation and Development Strategy, UNCTAD, Geneva.