We’ve Got the Ease of Doing Business – but for Whom?

India is doing well on the World Bank’s “Doing Business” rankings, but should our policy priorities revolve around a spot on that particular list? 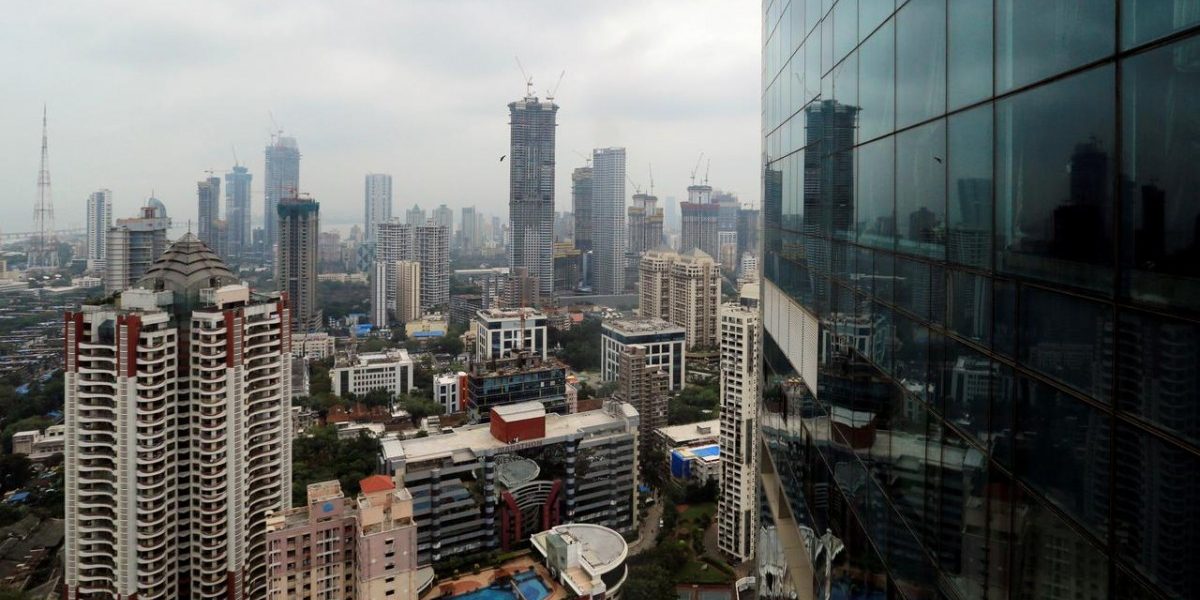 No matter how grave India’s economic slowdown becomes, those determined to celebrate seem to always find a way.

The World Bank’s ‘Doing Business’ report is the latest cause for cheer: “India has risen 14 places to the 63rd spot in the latest ease-of-doing-business global rankings in 2019, after jumping ahead by 23 and 30 places in the past two years, respectively.”

What it actually means on the ground, none of the coverage tells us. It’s as if moving up on any international ranking is always a measure of success.

We are left to puzzle it out ourselves: what is the ease of doing business index, what does it measure, and who is it for? And if doing business really is getting easy, how do we explain that not much – from potatoes to stainless steel pipes to cars and undergarments – appears to be selling in India?

The index (previously known as ‘ease of doing business’) is an indicator which ranks 190 nations according to how ‘business-friendly’ their regulations are. This includes measuring things like how easy it is to start a business, get credit, register property, trade across borders, pay taxes, and enforce contracts.

Also read: India Rises 14 Places on ‘Ease of Doing Business’ Rankings on Back of Insolvency Boost

The indicator is a relatively new one, only in circulation since 2002-03. And yet, its influence has been out of all proportion to its age: the World Bank proudly notes that since its launch, the report has inspired more than 3,500 reforms across the world. Last year reforms reached a peak – “128 economies undertook a record 314 reforms in 2017-18″.

In India, the index has triggered an unmatched zeal for reform. As the Center for Financial Accountability’s booklet The Trap of Doing Business outlines, since 2010, thousands of laws have been repealed with the explicit goal of improving India’s ranking, a trend which has intensified under the BJP regime. Prime Minister Narendra Modi declared at Davos in 2018 that India was going to become one of the 50 best ranked countries by 2020, and concerted efforts are being made towards this goal.

The Planning Commission may have died in 2014, but national planning is very much alive, this time in the quest to rise in Doing Business ranking. A national workshop was established in 2014 to come up with a 98-point reform plan, followed by smaller Business Action Plans. In 2015, a Ease of Doing Business Committee was established in Parliament to give recommendations on how to implement the plans. Clearly, this ranking is ruling the roost in Delhi.

What are the reforms trying to do? In India, reforms are seen to be succeeding when corporate houses acquire land cheaply and without consent, start firms without paying registration fees,  invest in any sector, including national defense, when they aren’t Indian, get construction permits without inspections, not face basic regulations on anything from wiring inspections for electricity to environmental standards for different mining ventures, and  pay measly corporate taxes and still acquire cheap government loans, not to mention regular loan write-offs.

The model, then, is deregulation plus continued handholding and subsidising of an elite section of the private sector by the state. The government’s own Chief Economic Advisor has called out the Indian private sector for socialising losses, going so far as to compare it to the 30-year-old son who just can’t let go of his “papa bachao mindset.”

But under the reign of the Doing Business index, the government has embraced coddling the private sector as its call of duty and the metric of its success.

Each of these de-regulations is controversial in its own right. None more so, perhaps, than deregulations of labor, which have sparked so much bad press that the World Bank has now tried twice to remove labor from the calculation and place it as an afterthought. What was known until 2009 as the “employing workers” indicator and until last year as simply the labor component of the Doing Business indicator essentially measured how powerless and disposable labourers were. So, a country’s score would improve if it allowed contracted labor even for permanent tasks, removed minimum wage laws, removed legal caps on work like weekends and eight-hour workdays, removed annual paid leaves, and made it possible to fire workers with no notice.

No wonder that the Indian states which perform poorly on every other development indicator lead the way on the Doing Business rankings. Rajasthan, a state where 2,000 infants died within 24 hours of birth in 2016, where some of India’s poorest districts are concentrated, ranks near the top on labour flexibility and the ease of doing business in India.

Supporting such regressive policy provisions has brought heated criticism upon the Doing Business indicator, not just come from trade unions and civil society but from within the World Bank Group itself. In an independent evaluation carried out in 2008, serious problems were found with the methodology and politics of the Doing Business indicator. Concerns were raised about the very small sample sizes (sometimes only a single firm) from which data about entire countries’ investment climates was collected. The evaluation also pointed to the lack of transparency in data collection and to what it ominously called “the adjustments [World Bank] staff make to the data received from informants,” i.e. implicit or explicit biasing of the data.

Further, it pointed out that the Doing Business indicator was overtly focused on laws and not enough on actual implementation. Too true. Looking at the reality of taxation in India (i.e. tax evasion) would make it clear that the problem of a too-high corporate tax is a complete strawman. Similarly, anyone who has witnessed the functioning of India’s informal sector (which is 92% of its economy) will clearly see why, in reality, too stringent labor laws and a workforce enjoying too many paid leaves and weekends simply do not exist.

Besides methodological criticisms (which were promptly acknowledged and ignored by the Bank), the internal evaluation made the more damning point that the Doing Business indicator completely overlooked all the social benefits of regulations, focusing only on their private costs. In other words, the indicator was seen by the Bank’s own evaluation team as taken an ideological position against all regulation and rewarding any deregulation with higher rankings, regardless of the potential benefits of specific regulations and regardless of whether or not regulations are the problem for most small businesses.

In India, the vast majority of businesses are unregistered micro-enterprises, things like a neighbourhood convenience store or a small garments factory. These are clearly not the target of ‘ease of doing business’ provisions – they don’t avail cheap land, electricity, and loans from the government. Few tax rebates come their way. Nor do they benefit from diluted labor or environmental laws, both because these laws have never existed in practice, and because most small businesses can’t afford to exploit hired labor or natural resources in the first place.

So who is the government jumping through all these hoops for? As always, It’s the ease of doing business for the topmost strata of businesses which position themselves as “the” private sector in India.

We must remember that the Doing Business index is a form of activism undertaken by the World Bank. Instead of defining economic progress as the ultra-rich’s ease of doing business, we’d be better off asking – what about the ease of staying alive? The ease of selling the agricultural produce people work so hard to farm? The ease of having water to drink? Of not losing your life to TB?

The 2019 Doing Business report tells us, “What gets measured gets done.” They are right. The economic indicators we enshrine in our collective consciousness not only reveal our priorities but shape them: the Doing Business indicator has certainly done so.

To counter that pro-wealthy agenda, we urgently need to find new ways of measuring progress which can put everyday people’s wellbeing at the centre of economic platforms. Oxfam’s Commitment to Reducing Inequality Index is a good start: it uses social spending, progressive taxation, and labour rights to measure a country’s commitment to reducing inequality.

On this index, India ranks 147th out of 157 countries. This ranking offers no room for mindless celebration. Instead, it offers what is much more urgently needed: a sobering glimpse of a grim reality which is our moral, political, and indeed economic imperative to face.

Aparna Gopalan is a writer and educator pursuing her PhD at Harvard University. Her research focuses on the reproduction of inequality and poverty in rural India.