Since February, the RBI has cut the repo rate by a total 110 basis points. 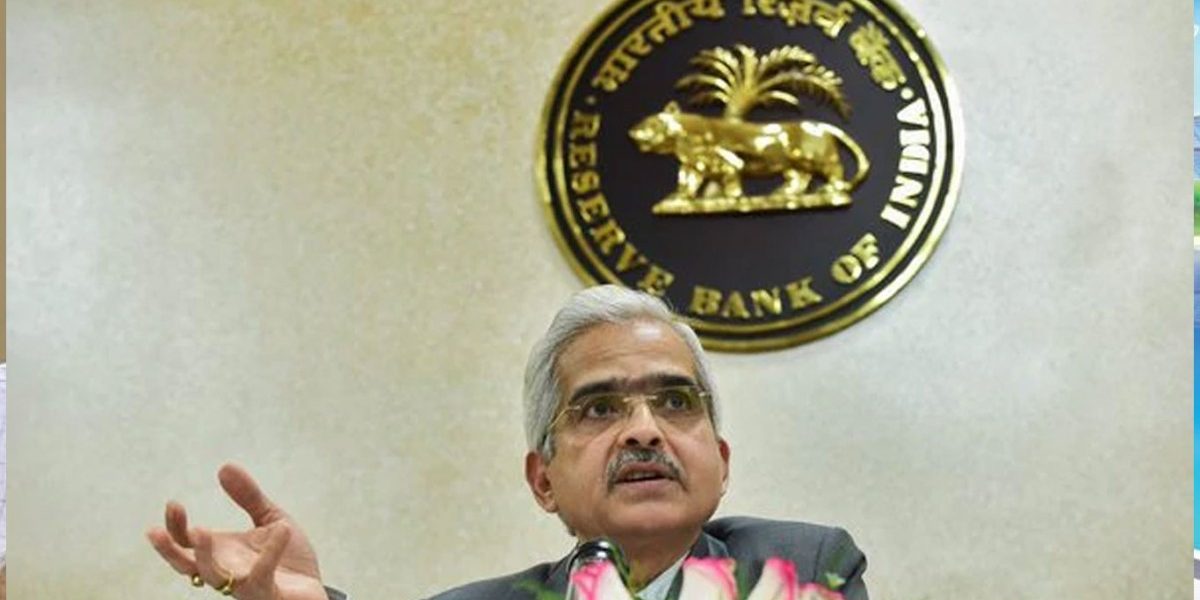 The Reserve Bank of India (RBI) lowered its benchmark interest rates for a fourth straight meeting this month with a slightly bigger than expected cut, underscoring its worries about the near-five year low economic growth pace.

“Given the current and evolving inflation and growth scenario at this juncture, it can no longer be a business as usual approach. The economy needs a larger push,” governor Shaktikanta Das said in the minutes, released on Wednesday.

Annual retail inflation in July was 3.15%, down from an eight-month high of 3.18% in June and staying below the Central bank’s 4% medium-term target for a 12th straight month, raising expectations for a cut in October.

Last week, a Reuters poll predicted the RBI would ease its benchmark rate by 25 basis points again to 5.15% at its October meeting, followed by a 15 basis point cut in the first quarter of 2020.

Since February, the RBI has cut the repo rate by a total 110 basis points (bps), but most Indian banks have not come close to following suit.

“Under prevailing circumstances, the immediate transmission should be considered not so much in terms of the bank deposit and lending rates but more specific rates influencing new investments such as housing loans, vehicle loans and long term bonds,” said one MPC member, Ravindra Dholakia.

Most members of the committee, however, felt rate transmission would be faster in coming weeks and months aided by surplus liquidity in the banking system.

The RBI is also looking to get banks to link some new loans to its key policy rate or other external benchmarks, Das said on Monday, as he pushes them to cut rates faster to stimulate growth.

“While they are giving stylised arguments to justify their recommendations, none of them has made a clear statement on the outlook or possible timelines for recovery,” said Rupa Rege Nitsure, chief economist at L&T Financial Holdings.

Pami Dua, another member of the MPC, said while monetary policy can impact cyclical factors, it has its limits when the slowdown is structural in nature.

The government was looking into policy issues such as exempting foreign portfolio investor trusts from recently imposed high tax, deferring a proposal to raise minimum public share holding in listed companies to 35% from 25% and easing of banking credit, a source told Reuters on Friday.