In conversation with Ananth Narayan, professor of finance at the S.P. Jain Institute of Management and Research. 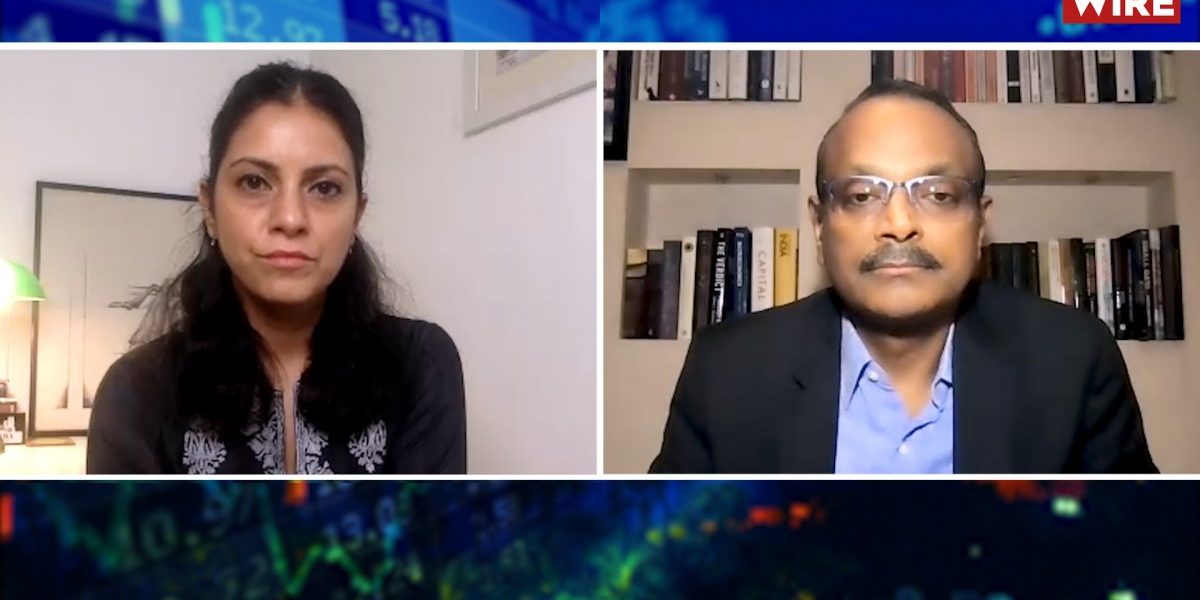 The Indian government released its latest estimates of economic growth for the financial year that ended in March 2021. India’s Gross Domestic Product or GDP contracted by 7.3% in 2020-21.

While the narrative is that the contraction is a result of India being in a pandemic year and suffering like other countries worldwide, the truth is our GDP growth rate has been a point of growing weakness for the last five of the seven years of this current government. The last time the Indian economy contracted this way was in 1979-80.

Mitali Mukherjee spoke with Ananth Narayan, professor of finance at the S.P. Jain Institute of Management and Research, on what the internals of the economy were looking like, and why it was time for urgent economic relief measures by the Central government.