The former chief statistician says this Budget will make the rich richer and possibly make the poor poorer or, at least, leave them where they are. 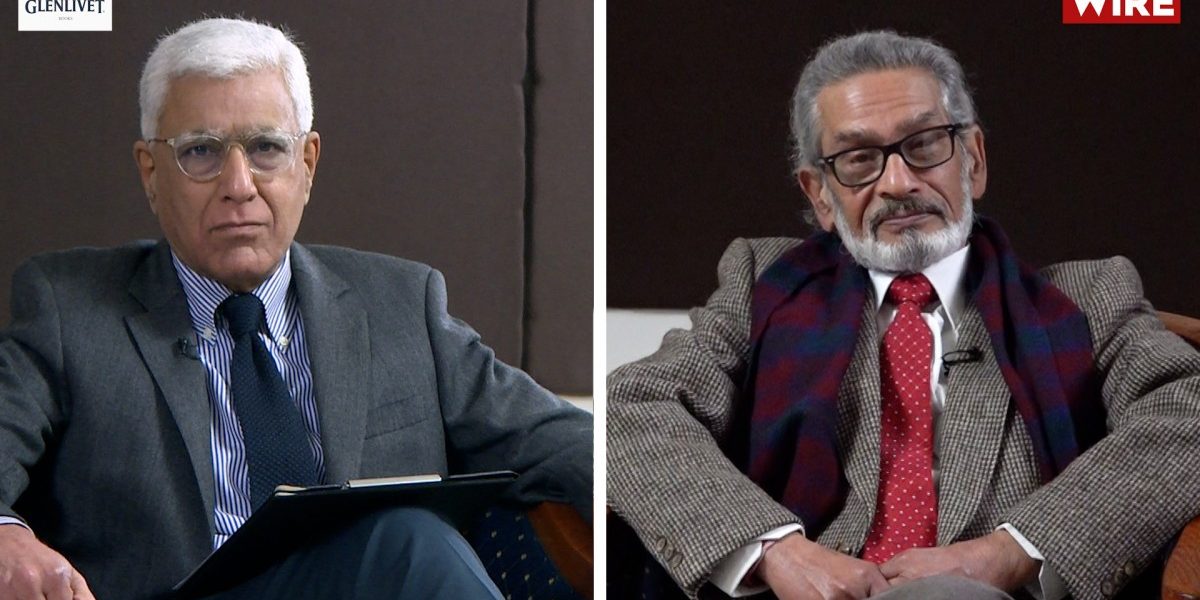 In an interview that raises disturbing questions about the Budget and its likely impact on India, one of the country’s foremost economists has said it will widen the arms of India’s K-shaped recovery.

Professor Pronab Sen, the former chief statistician says this Budget will make the rich richer and possibly make the poor poorer or, at least, leave them where they are. He said this is likely to enhance the incipient divide between India and Bharat.

In an interview to The Wire, Sen, who is the country director of the International Growth Centre, began by agreeing with many of the concerns and questions about the alleged Rs 2 lakh crore increase in government capital expenditure raised by former finance secretary Subhash Chandra Garg, Tamil Nadu finance minister Palanivel Thiaga Rajan and member of the Prime Minister’s Economic Advisory Council Neelkanth Mishra.

Sen said some part of the Rs 2 lakh crore CAPEX increase could be used by the states to substitute for earlier more expensive loans. Some part of it reflects a sizeable amount of earlier off-budget expenditure which has now been brought on to the budget. And, in fact, some part of it may not be used by the states at all because it could change the nature of their political relationship with the Centre. To the extent any of these three things happen, we will not see a Rs 2 lakh crore increase in government capital expenditure. There are, therefore, “serious questions” about whether government CAPEX will rise by 2 lakh crore.

The economist also said that alongside the claim of a Rs 2 lakh crore increase in government capital expenditure, there’s a sharp reduction in the Budget in revenue expenditure. This will reduce the Centre’s contribution to many state-run schemes. How the states respond is yet to be seen but this is likely to be one of downsides of the Budget.

Speaking specifically about MSMEs, which constitute 30% of the economy and 40% of employment, Sen said that the government does not properly see and understand the plight they are facing. What is needed is a plan to resurrect and revive MSMEs that have died. The credit guarantee scheme or new credit lines will not help. We may have to wait for a new generation of MSMEs to be born.

Speaking about trade, hotels, transport, communication, etc., which according to the first Advance Estimate are 8.4% below pre-pandemic levels but account for 30.5% of employment, and for whom the Budget has created an exclusive Rs 50,000 crore credit guarantee, Sen said some enterprises in this section of the services sector would avail of the guarantee because they need to continue to pay staff, but their fortunes will only change when demand picks up. That, in turn, he said, depends on people changing their attitude and going out to restaurants, etc. and once again resuming their old pre-pandemic activities.

Speaking about the very small allocation in the budget for vaccines – Rs 5,000 crore – Sen said this is a clear sign that the government is now leaving it to the states to vaccinate people. He said this also means that some states, possibly the richer ones, will do so effectively and comprehensively whilst others would do so less well. This means that the potential for infection continuing and breeding new variants will remain and that, in turn, could endanger the rest of the country.