Watch | Hunger Must Be Fought Like the Virus; Economy in Serious Trouble: Former RBI Governor

RBI Governor Dr C. Rangarajan says the time has come for the country to emerge from its lockdown. 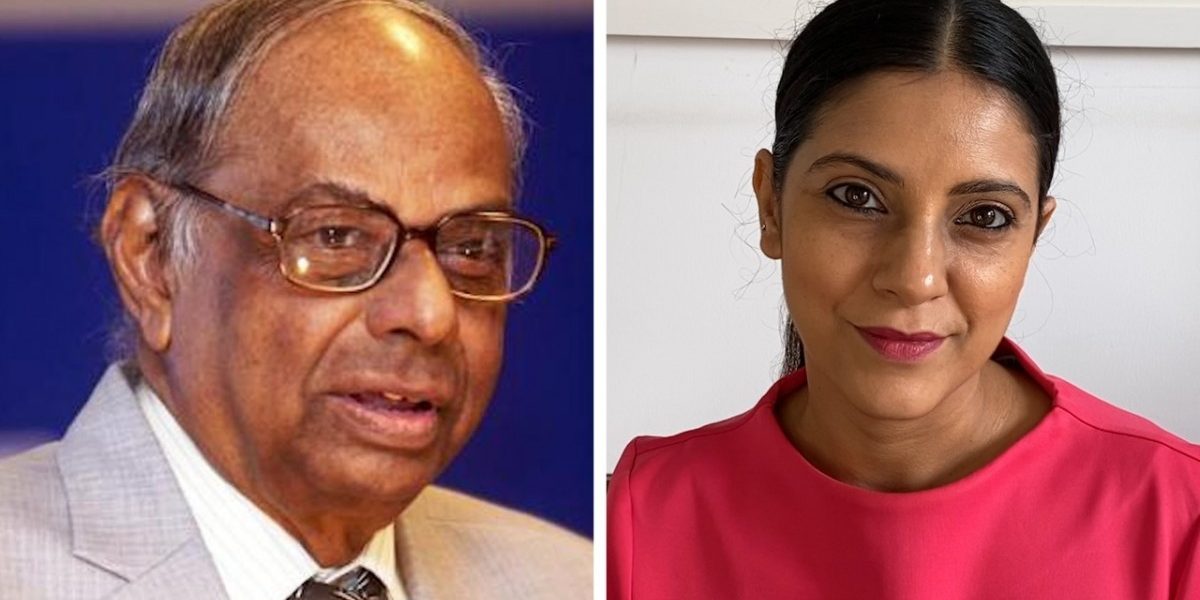 In an interview to Mitali Mukherjee, former RBI Governor Dr C. Rangarajan says the time has come for the country to emerge from its lockdown else our economy will face a very serious problem.

He believes it is difficult to ascertain the damage to the economy at this stage because the outcome would depend on the extent of the lockdown and the pace of subsequent recovery. Dr Rangarajan believes it is still possible we emerge with a minor positive tick due to the contribution from areas like agriculture. However, extending the lockdown may damage that possibility.

On the role of the RBI, the former Central Bank governor said it is essential that the financial system steps in to provide support and a safety net for the larger economy. The situation is also unique because it is for the first time in many decades that the crisis has come from outside of the financial system, rather than within.

Fiscal stimulus will need to be approached in a measured manner as Centre plus State combined fiscal deficit was heading to 12% and could be much higher, he said.

On the migrant labour crisis, he said it was very possible a survey at this point would throw up a spike in poverty rates across urban and rural pockets but it was unclear what may happen in the months ahead as the poverty was a direct consequence of people being thrown out of employment; will people return ? will the industry make an effort to get migrant labour back into the cities they were working in?

The most crucial imperative for the country at this point, he believes, is to restore high growth. Historically, high growth rates have had an important impact on bringing down poverty levels. Over the next few quarters, a rational government must realise the two goals have to be – building and strengthening the public health system to make it much wider and accessible and second, to address the needs of the vulnerable sections of society. Growth must be striven for, in order to use that momentum to strengthen social safety nets.