In a conversation with Mitali Mukherjee, former finance secretary S.C. Garg said the recent announcement by RBI rang a virtual death knell for the IBC. 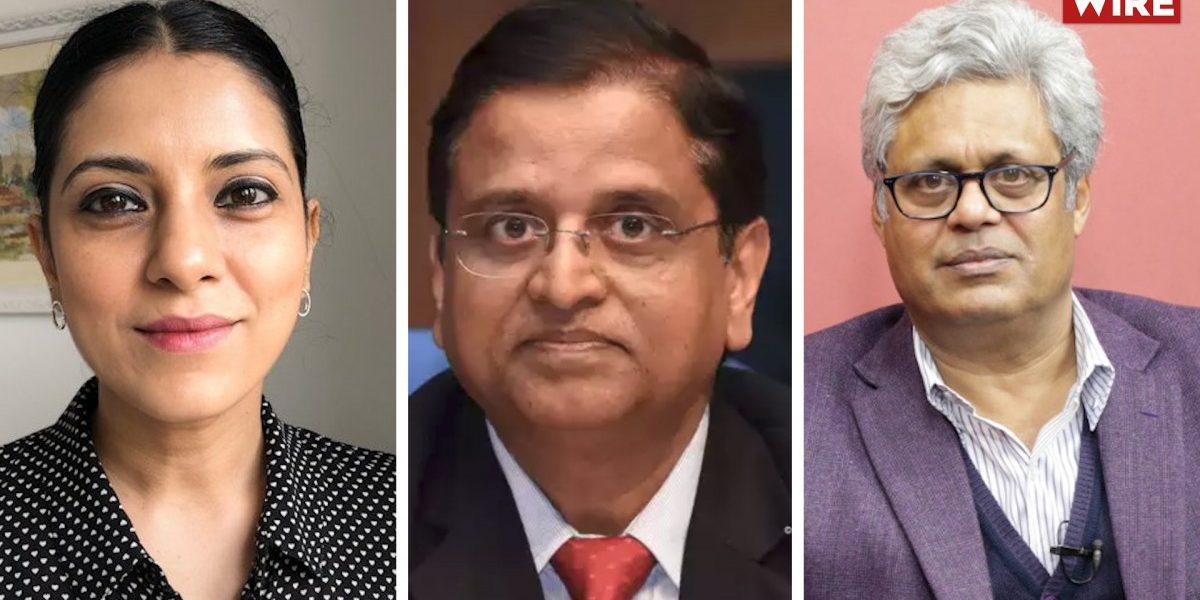 In a conversation with Mitali Mukherjee, former finance secretary S.C. Garg said the recent announcement by RBI to permit one-time restructuring of corporate loans under a committee headed by veteran banker K.V. Kamath, rang a virtual death knell for the IBC (The Insolvency and Bankruptcy Code, 2016).

He also said allowing stressed companies to restructure loans without any downgrade in asset classification could set our banks up for a bad-loan crisis later on.

The Wire’s founding editor M.K. Venu said handing over the discretion to decide on a company that was “worthy” of going in for restructuring or not, could open decisions up to high subjectivity.

The decision to remove key sectors like power from the IBC had been a retrograde step in the first place, and with this one-time restructuring, other sectors could be in the same position i.e. continue to bleed profusely financially, without any change in ratings.