More than 23 lakh customers have reportedly received as much as Rs 47 crore in their Airtel bank accounts, which they did not even know had been opened. 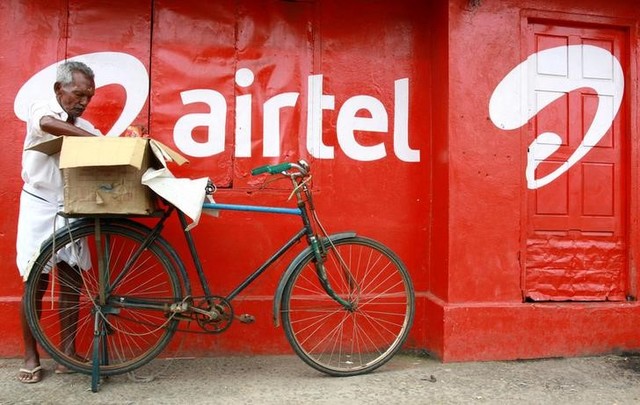 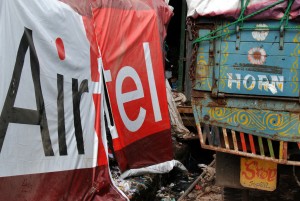 In its strongest action yet, the UIDAI has temporarily barred Bharti Airtel and Airtel Payments Bank from conducting Aadhaar-based SIM verification of mobile customers using the eKYC process, as well as e-KYC of Payments Bank clients.

This essentially means Airtel would not be able to, in the interim, carry out ‘electronic-verification’ or link mobile SIMs of its customers with their 12-digit biometric national ID Aadhaar though the efficient and paperless e-KYC (or, electronic-Know Your Customer) process of UIDAI.

Also, Airtel Payments Bank will not be able to open any new accounts with Aadhaar e-KYC. However, accounts can be opened through alternate methods, if available.

When contacted, an Airtel spokesperson said: “We can confirm that we have received interim order from the UIDAI regarding temporary suspension of Aadhaar linked e-KYC services till their satisfaction on certain processes relating to Airtel Payment Bank’s onboarding of customers.”

“We are engaging with the authority and are hopeful of an early resolution. We are also undertaking to complete the said actions on priority and have commenced thorough checks of our process flows.

“Being compliant to all guidelines is paramount to us. In the interim, any inconvenience to our customers is regretted,” the spokesperson said.

More than 23 lakh customers have reportedly received as much as Rs 47 crore in their Airtel bank accounts, which they did not even know had been opened.

Sources said it was brought to the notice of the UIDAI that at the time of mobile verification using Aadhaar e-KYC, the Airtel retailers were also opening Airtel Payments Bank accounts, without informed consent of the user.

Government LPG subsidy was also getting transferred to these accounts, without their consent.

UIDAI observed that as per their agreement with the authority, Airtel and Airtel Payments Bank are duty bound and under obligation to ensure security and privacy of residents’ identity information.

Security and privacy of Aadhaar data is a highly sensitive matter and the Supreme Court is looking into its various aspects.

Suspending the ‘e-KYC licence key,’ UIDAI ordered PricewaterhouseCoopers (PwC) to conduct an audit of Bharti Airtel and Airtel Payments Bank to ascertain if their systems and processes are in compliance with the Aadhaar Act, 2016.

UIDAI may consider revocation of suspension or decide further necessary action upon receipt of the report.

The alleged actions of Airtel and Airtel Payments Bank were found to be in violation of different sections of the Aadhaar Act, which mandates obtaining explicit consent of the individual. Violations are liable to be punished with Rs 1 lakh per day fine and termination of authentication user agreements.

Both Bharti Airtel and Airtel Payments Bank were appointed as Authentication User Agencies (AUA) by UIDAI and had entered into an agreement with UIDAI in February 2015 and September 2016 respectively for the purposes of availing authentication services provided by the authority.

Sources said in response to the first notice of September 18, Airtel and Airtel Payments Bank stated that they have amended their process and the opening of a bank account is completely de-linked from the process of re-verification of mobile connection.

These replies were found to be unsatisfactory by UIDAI, which issued another notice on November 24. The company responded by saying no bank account was opened without the consent of the customers and additional safeguards have been introduced.

These replies too were found to be unsatisfactory as UIDAI continued to receive numerous complaints of unauthorised opening of Airtel Payments Bank accounts.

Sources said the interim order listed out some of the complaints and went on to state that Airtel and Airtel Payments Bank had made “false statements” to “deceive and mislead” UIDAI.

When UIDAI reviewed the Airtel mobile application, it found that when the application is opened, along with the welcome message a pre-ticked consent box is momentarily flashed on the screen which states “Upgrade or create my Airtel Payment Bank wallet using existing Airtel mobile KYC.”

This was found to reflect blatant disregard of the Aadhaar Act and Regulations.