Two Years On, GST System Still Has Many Glitches: CAG

In its report, the auditor has pulled up various government bodies for their failure to adequately test the GST system before rolling it out in July 2017. 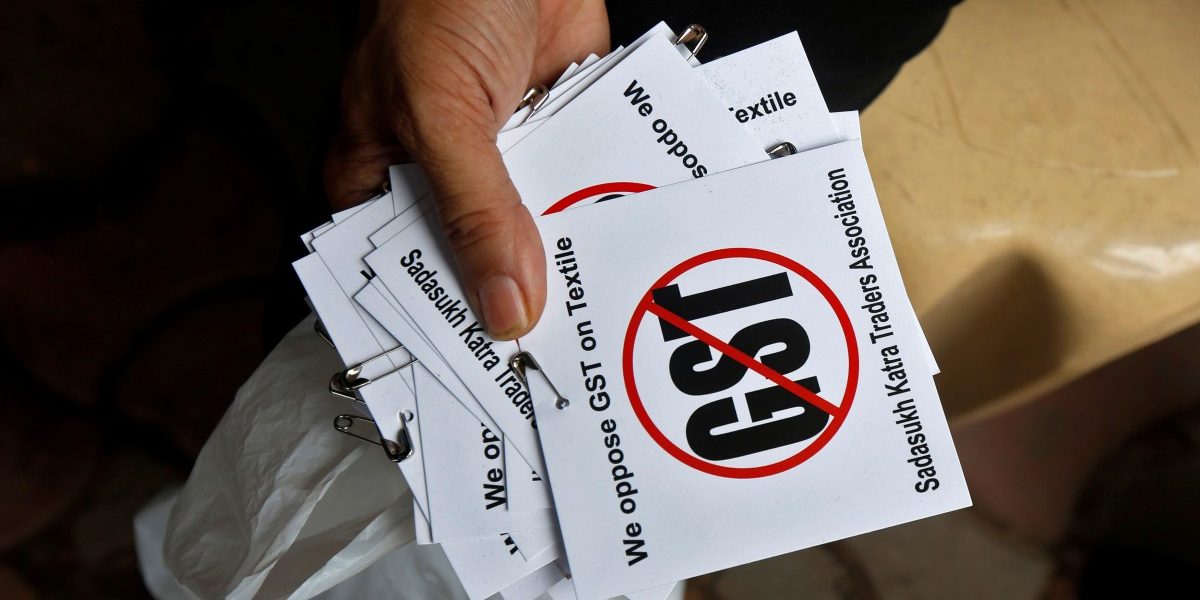 CAG said tax collections under the GST slowed down in the first year of its rollout. Photo: Reuters

New Delhi: The Comptroller and Auditor General of India (CAG) has pointed out lacunae in the Goods and Services Tax (GST) regime, saying that system-validated input tax credit through invoice matching is not in place and a non-intrusive e-tax system still remains elusive after two years of its rollout.

In its report on GST for 2017-18 tabled in parliament on Tuesday, the CAG said tax collections under the GST slowed down in the first year of its rollout.

It said that post-implementation, the Centre’s revenue from GST (excluding central excise on petroleum and tobacco) registered a decline of 10% in 2017-18 compared to revenue of subsumed taxes in 2016-17.

It pulled up the department of revenue, the Central Board of Indirect Taxes and Customs (CBIC), both under the finance ministry, and GST Network (GSTN) for their failure to try out the GST system adequately before rolling it out on July 1, 2017.

It said the complexity of the returns mechanism and the technical glitches resulted in rollback of invoice-matching, rendering the system prone to input tax credit frauds. Without invoice matching and auto-generation of refunds, the envisaged GST tax compliance system is non-functional, it said. While it was expected compliance would improve as the system would stabilise, all returns being filed showed a declining trend from April 2018 to December 2018, it said.

The CAG said the filing percentage of GSTR-1 returns (monthly returns on outward supplies) was less throughout in comparison to the corresponding filing of GSTR-3B returns (summary of self-assessed return).

The introduction of GSTR-3B resulted in the filing of returns with input tax credit claims which could not be verified and it appears to have disincentivised the filing of even GSTR-1. “Since the filing of GSTR-1 is mandatory, short-filing is an area of concern and needs to be addressed,” said the CAG.

As GSTR-3B is only a summary return, short-filing of GSTR-1 implies that the tax department did not have complete invoice level details as filed by the suppliers.

This could be used to verify details given in GSTR-3B or to arrive at a turnover.

Invoice matching is a critical requirement that would yield the full benefits of this major tax reform. It would protect the tax revenues of both the Centre and states and lead to the proper settlement of IGST. It would minimise, if not eliminate, the tax official-assessee interface, the report said.

In fact, even “assessment” in the sense understood in the manual system may no longer be necessary (returns themselves can be generated by a system that matches invoices). Cases of evasion, among others, can be traced by applying analytical tools and artificial intelligence to the massive data that crores of invoices generate, the CAG said.

GSTN is in the process of replacing old returns with the new simplified ones. The process would be implemented in a staggered manner by January next year. GSTN on Tuesday issued offline tools of new returns to be tried by stakeholders.