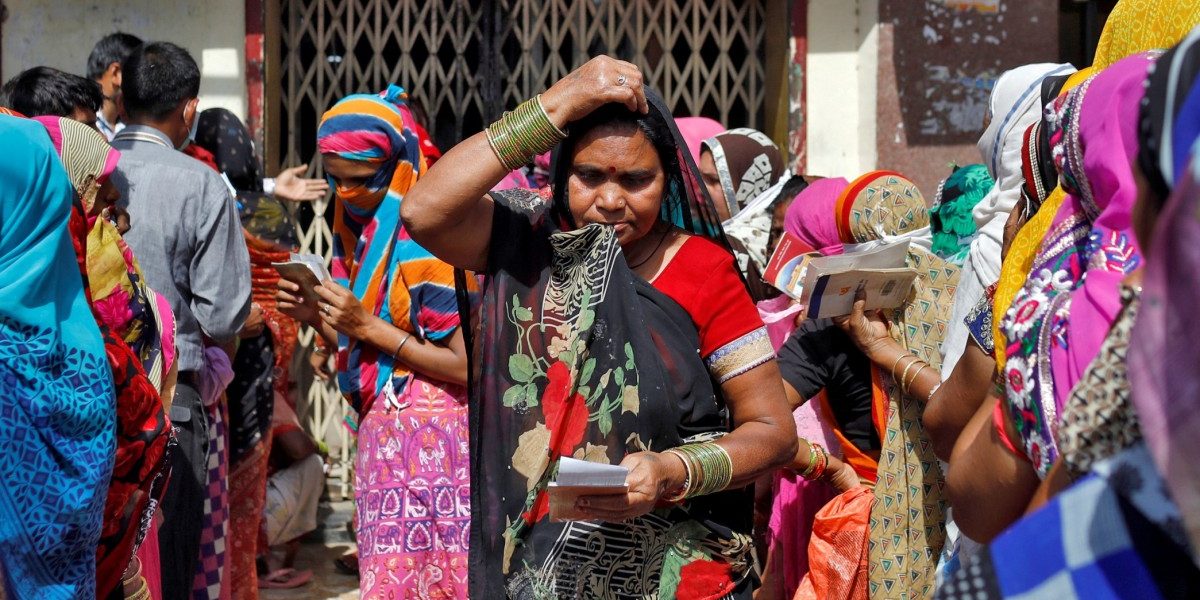 New Delhi: A second stimulus package India is poised to announce in the coming days will be worth around Rs 1 trillion ($13 billion) and focus on help for small and medium businesses weathering the coronavirus outbreak, two senior officials said on Wednesday.

“The second package could be focused largely on MSMEs,” one of the senior government officials, with direct knowledge of the plan told Reuters, using an acronym for micro, small and medium enterprises.

The official said a separate package could be announced for bigger companies after assessing the extent of the hit they have faced due to the lockdown imposed to fight the outbreak.

Small businesses account for nearly one-quarter of India’s $2.9 trillion economy and employ more than 500 million workers, according to government estimates.

India has so far recorded 5274 cases of the coronavirus, which has also killed 149 people in the country. The country is now considering narrowing its lockdown to coronavirus hotspots after the nationwide lockdown ends on April 14.

Indian media have been speculating that the government would soon announce more relief to help the struggling economy. 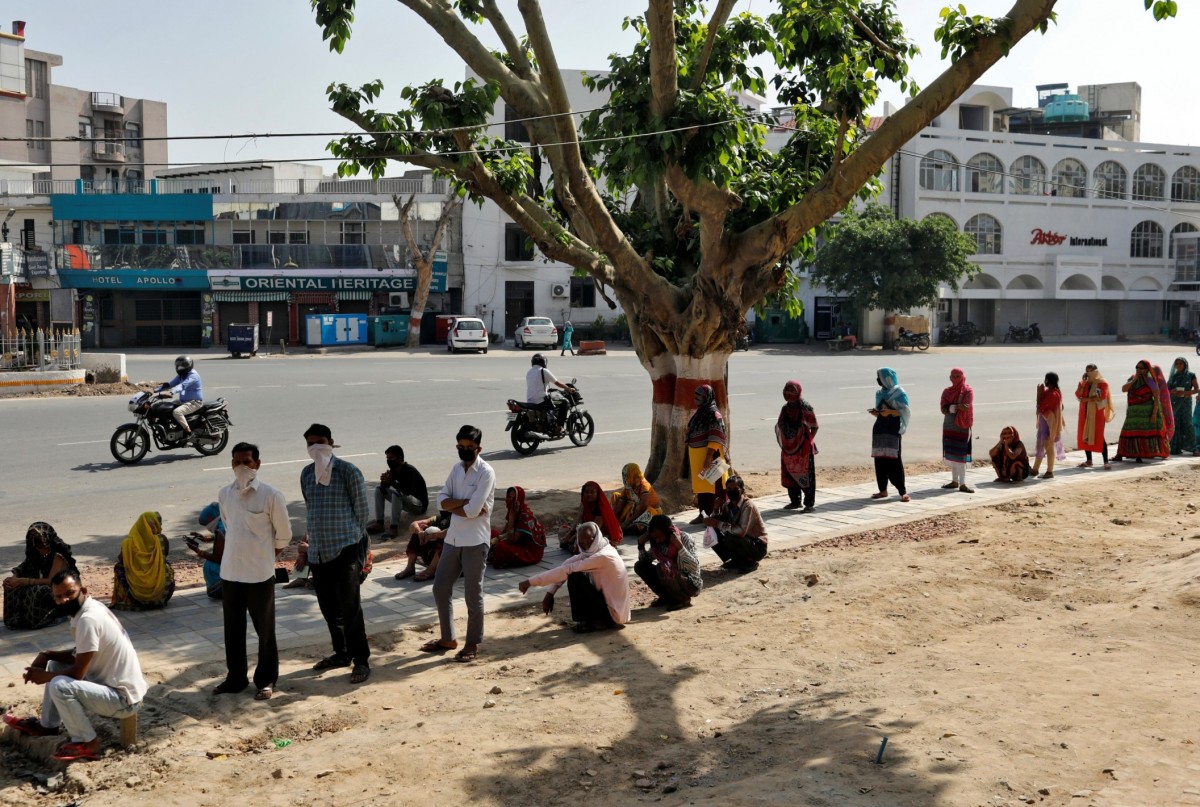 The new package aimed at MSMEs could include increases in the limits of bank loans for working capital needs, hiking threshold limits for availing tax exemptions and relaxing rules for deposits of income tax and other dues, the sources said.

The second government source said that the government was also planning to partially clear tax refunds owed to small businesses within one month to provide some immediate relief.

The Indian government on Wednesday said it will also release 180 billion rupees in tax refunds to small businesses and individuals immediately and impose expenditure curbs on a host of departments for the April-June period.

Also read: When Lockdown is Lifted, Manufacturers Face Challenge to Get Labour Back

K.E. Raghunathan, former president of All India Manufacturers Association (AIMO), said the government should also clear long-pending dues for the sale of their products to federal and state governments, as well as state-run firms.

“We do not know how long we will be able to survive if our dues are not cleared,” said Raghunathan, a small-time manufacturer of solar parts in the Southern Indian city of Chennai.

Hundreds of thousands of cash-starved Indian small businesses have either deferred or cut their workers’ wages this month while trade union leaders said more than five million workers, mainly on contract, have suffered wage losses.

Industry body AIMO, which represents some 100,000 small manufacturers, has said more than two-thirds of its members faced problems in paying salaries.