No matter what steps the government takes, the Indian economy will not revive till real interest rates are lowered. 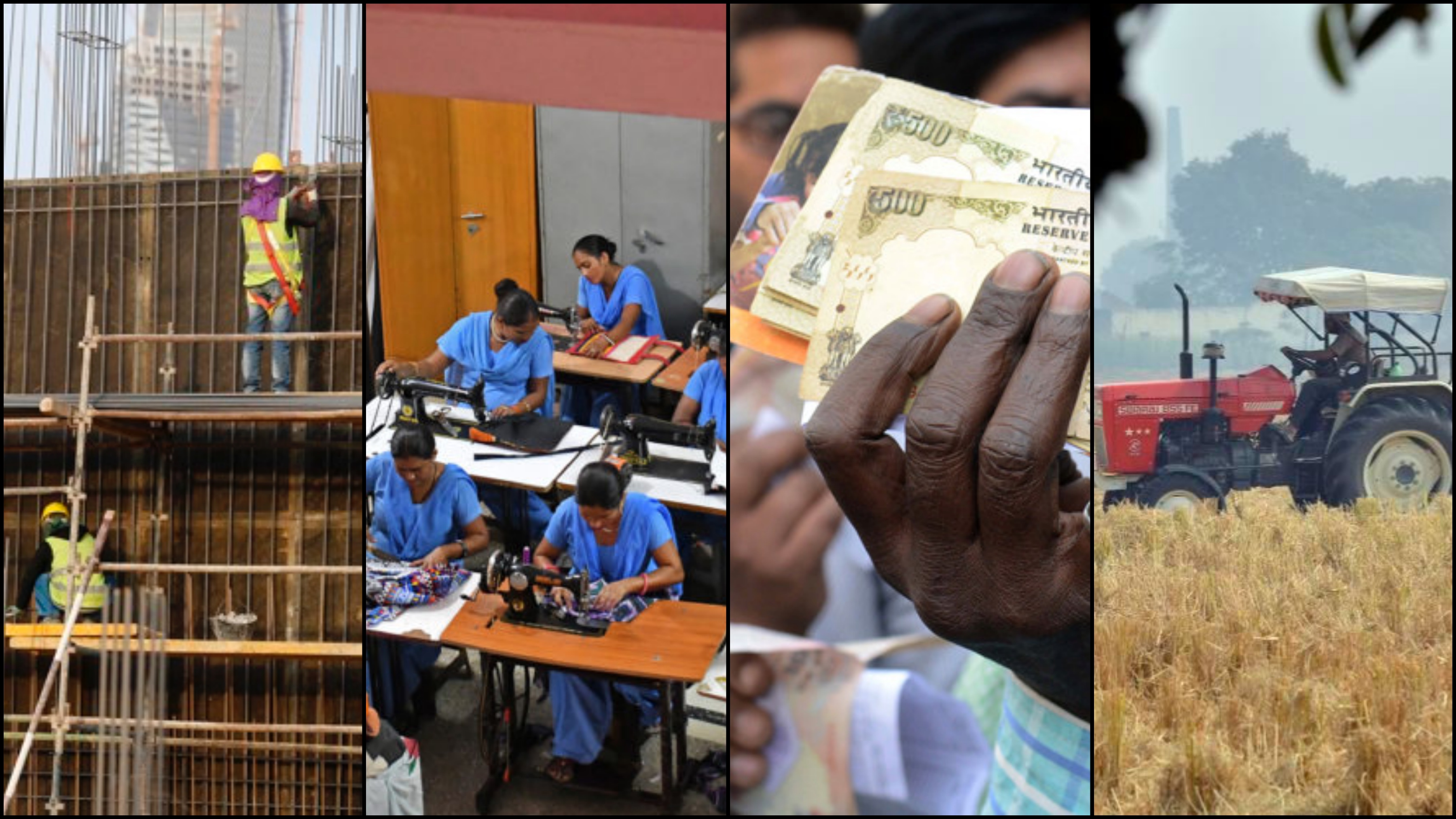 It would have been strange indeed if a Budget speech that went into 75 pages, and took two hours to read, did not contain several welcome initiatives. Arun Jaitley’s Budget is no exception. These include sharply increased allocations for infrastructure development including, this time, the long neglected Indian Railways, increased allocations for agriculture, rural development, health and education along with greater flexibility in target setting, and better monitoring of outcomes in these areas.

The sharp increase in the Railways’ capital Budget for 2017-18 highlights the wisdom of having merged the Railway Budget with the General Budget, for the main cause of the snail-like growth of rail services and their increasing technological obsolescence in the past was the perennial shortage of funds that arose out of politically motivated fare-setting.

Jaitley also did well to highlight the lone long term benefit that demonetisation has conferred on the economy, that it has brought more than a crore of high income earners into the income tax net, who will never find their way out.

But the plaudits must end there. For the entire Budget rests upon the presumption that the economy is growing rapidly and is therefore in fine shape; and that although demonetisation has caused pain and given growth a setback, the former will prove to have been worth bearing, and the latter will be short-lived. Neither of these assurances is even remotely justified. As a result this Budget too, like its two predecessors, will neither end the long term decline of the Indian economy nor alleviate the shock that demonetisation has given to it.

Lets start with the transience of demonetisation. There can no longer be a shred of doubt that it was so badly planned, that it sent the entire informal sector into a coma. The informal sector consists of small scale manufacturing, most of the construction industry, and perhaps three quarters of the remainder of the services sector, outside Information technology. This accounts for more than half of the entire economy.

The Economic Survey has depicted, with a graph, the fall of cash in circulation to near zero after November 8, 2016, and the consequent huge surge of demand deposits with the banking system, but projected that despite the latter the growth of money supply will slow down further by nearly two percent. That means GDP growth will fall commensurately.

The survey has estimated that this fall will be around 0.25% to 0.5%, but hastened to add it could be much larger because current projections of growth are based almost entirely on the formal sector alone, and it is the informal sector that works entirely on cash.

The shortage of cash in it has not ended. Jaitley inadvertently let this out of the bag when he said that remonetisation would reach ‘a comfortable level soon’. In other words, it is still not at a comfortable level three months after demonetisation. Even if the RBI succeeds in replacing the cash destroyed by the end of this fiscal year, the revival of the informal economy will take place only in the next year. But that revival will also take place only if there is a spurt in demand. And that spurt must come in the teeth of the decline in orders that shortly after November 8.

It does not take much of an economist, therefore, to see that the slide downwards will not reverse itself without a large, fresh, injection of demand into the economy. Jaitley has rightly resisted the temptation to take the fiscal stimulus route adopted in 2008 by the UPA. But as Keynes would have told him, that leaves only one other way of doing so: to raise the marginal efficiency of capital by lowering interest rates (in this case lending rates to borrowers).

But the finance minister has not said a word about interest rates, and judging from the silence of the Economic Survey, does not think there is any need to either. The reason for this is his conviction that the economy is doing just fine! And that is where he, and regrettably his chief economic adviser Arvind Subramaniam are not only wrong, but seem to be colluding to pull the wool over the peoples’ eyes. For if there is another economy in crisis today, apart from China’s, it is India’s.

Also read: A Budget That Fails to Make Amends for the Sins of Demonetisation

The private sector is stone cold dead. An entire new generation of entrepreneurs who had risked their necks by investing in infrastructure in order to make India grow, are dying a slow, gasping death. Arvind Subramaniam pointed out in the Economic Survey of 2014-15 that Rs 880,000 crores of projects, mostly in infrastructure were “stalled”, i.e. abandoned by their promoters. This was one sixth of the gross fixed investment in the whole of Indian industry. The reason why he has not mentioned it again, one suspects , is that it hasn’t been reduced at all.

And what about employment? This was growing at six to seven million a year in the non-agricultural sectors between 2004 and 2011, but is now crawling at barely a million a year. The poor are now desperate for jobs, but it is these desperate poor whom demonetisation has crushed .

The absurdity of the current growth rate can be judged from one disparity. In the two year period, between 2013-14 and 2015-16, when growth jumped from 6.6% to 6.9 percent, agriculture actually fell from 4.2% to 1.1%. The entire increase came from industry, especially manufacturing, whose growth suddenly jumped from 5.6% to 9.5%!

Also read: Budget Impresses Markets, But No Relief For the Demonetised Poor

The reason for the huge disparity is that the GDP data measure not physical production but value added. This is the difference between the price of the product and the cost of the consumable inputs that go into its manufacture. In August 2014 the price of oil, and many other globally traded commodities, collapsed. Thus Indian industry’s value added, and therefore contribution to GDP, jumped without it producing any more than it had before.

The only way to revive the Indian economy is for the government to lower lending rates very sharply, allow distressed Indian companies to refinance their debt at the new, lower rates (as state governments had done when the Vajpayee government halved interest rates between 2000 and 2003) and buy enough of the remaining debt as optional convertible debentures to give them a chance to finish their projects and start getting returns on them.

The government has set up an Asset Reconstruction Corporation to buy into these companies. But all of these restructured companies will also fail if the real lending rate remains as high as it has been for the past three years.

Jaitley almost certainly knows this. But interest rates are the RBI’s zealously guarded preserve. And its governors have been insisting for a decade that the interest rates are not high and insisting loudly, in public that it is they and only they who have the right to determine what these should be. So much has this so-called autonomy become a badge of masculinity, that while Urjit Patel was perfectly willing to put up with Narendra Modi’s destruction of the RBI’s autonomy by not even giving it the time to print the new notes that would replace the old, he has made it clear that interest rates will remain his bailiwick alone.

So, unable to take him on headlong, Jaitley has decided instead to let the private companies die and bring infrastructure development back under the state. Thus have we turned full circle.