Recent statements by Ravi Shankar Prasad, Piyush Goyal and Nirmala Sitharaman are proof the government refuses to recognise the mounting crisis and is at a loss about what to do. 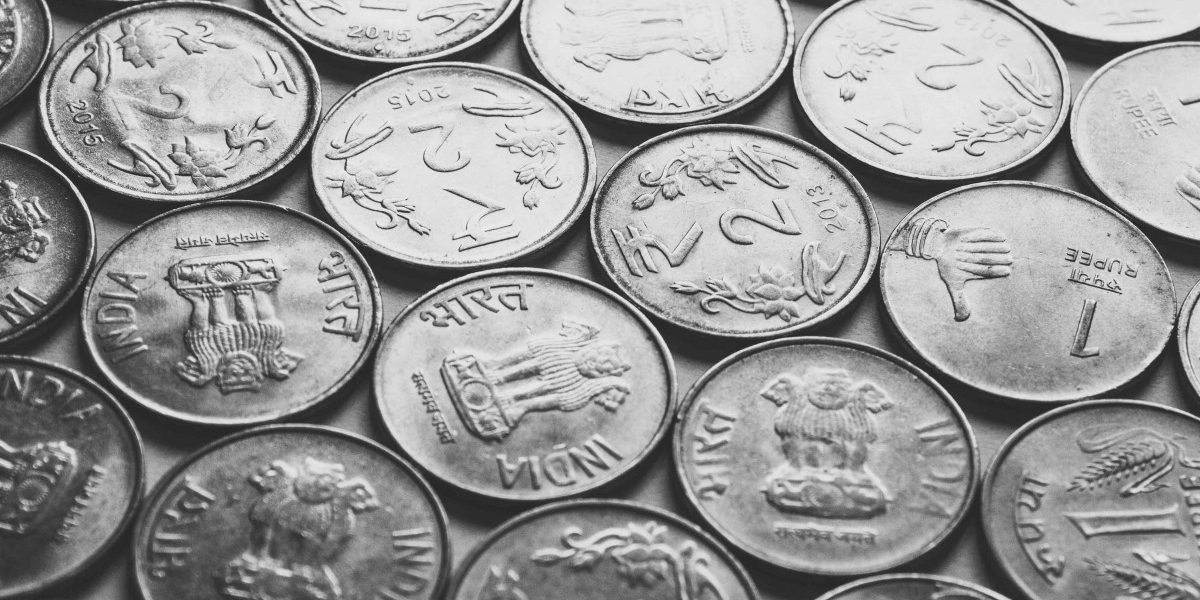 Perhaps they’re putting on a brave face or trying to lift our spirits but some of our most senior ministers have come out with breathtaking responses to the economic crisis staring us in the face. It almost feels as if they’re in competition to concoct the most ludicrous arguments. Yet the paradox is that in their close proximity are people who could reliably explain the dire situation and suggest a more appropriate response.

First, the undeniable facts. Agricultural growth has fallen to 2%, manufacturing to just 0.6%, exports after stagnating for years are now shrinking, investment has diminished to single digits and private consumption is at an 18-quarter low. Perhaps the worst affected is the automobile sector which represents 49% of manufacturing, 7% of GDP and 15% of GST. Its sales have shrunk for 11 consecutive months.

The only thing rising is unemployment, foreign portfolio investment (FPI) outflows and foreign remittances! Consequently, Moody’s has cut its growth forecast to 5.8%, the RBI and World Bank to 6% whilst the IMF says India’s slowdown is “more pronounced” than other countries.

Now what did our ministers say in response? The finance minister suggested the slump in automobile sales was because millennials prefer Uber and Ola to buying motor cars. The commerce and industry minister was more sweeping. Don’t pay too much attention to the statistics and maths behind the GDP figure, he cautioned. Finally, last week, the law minister won the raspberry. He proclaimed the success of three recently released movies was proof we have “a sound economy”. Even though he later withdrew his statement, he insisted it was “factually correct”.

Yet last week, the chairman of the prime minister’s economic advisory council could not have assessed the economic situation more bluntly. Growth could fall below 6%, he said. GST is the most important cause of the slowdown and it continues to be a problem. Urgent rectification is needed. As a result, we will miss the fiscal deficit target. Meanwhile, the sharp reduction in corporate tax will do little to boost investment. That will only happen when the government stimulates demand. So far it hasn’t taken adequate steps. Finally, it’s “inevitable” that income tax rates will be cut very substantially.

Also read: Three RBI Surveys Paint a Picture of an Economy Still in a Funk

Alas, what Bibek Debroy so forcefully said is either unknown to our ministers or, at least, unheard. Of course, it’s also possible they’re deliberately ignoring it.

On Monday, however, a voice was heard that the finance minister can hardly ignore. It wasn’t an irritating advisor insistently pushing a contrarian viewpoint. It was her own husband. This is what he had to say:

“There’s anxiety all over about the economic slowdown in the country. While the government is still in denial mode, data flowing uninterruptedly into the public domain show that sector after sector is staring at a seriously challenging situation … The government, however, is yet to show signs that it has come to grips with what ails the economy. Much less evidence is available to believe that it has a strategic vision to address the challenges.”

There’s no need to go deeper into Parakala Prabhakar’s analysis. He believes the BJP doesn’t have “its own coherent set of ideas about the country’s economy”. Even if he’s right the government has advisors who do. Why isn’t it listening to them?

No doubt the government has gained enormous popularity through its stand on triple talaq, Article 370, Pakistan and the Ram Mandir. Even when they campaign in Haryana and Maharashtra that’s all the prime minister and home minister speak about. But their silence will not prompt the economy to correct itself nor will the problem ease with time. If the PM’s not careful, this could become the legacy that destroys his standing.

Karan Thapar is a senior journalist and television commentator.