The Nobel Committee for Economics Makes Amends, at Least for Now

The choice of Angus Deaton as winner of the 2015 Economics Nobel comes at a time when there is increasing global concern about rising inequality. 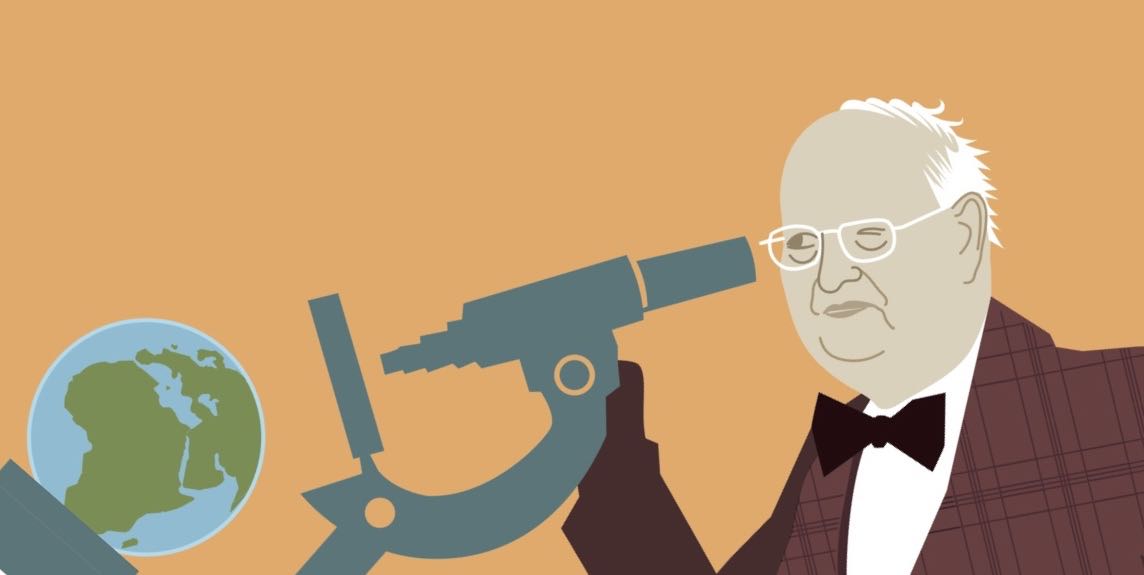 The award of the Sveriges Riksbank Prize in Economic Sciences in Memory of Alfred Nobel for 2015 to Angus Deaton, has once again revived discussion on the nature and purpose of the ‘Economics Nobel’. According to the Royal Swedish Academy of Sciences, the Scottish-born, Princeton University professor was chosen for the award “for his analysis of consumption, poverty and welfare”. In fact, a considerable part of Deaton’s work has been on developing countries, especially India, where the availability of household consumption surveys helped him pursue work on the measurement and determinants of living standards and poverty.

Given these concerns – and the developing country lens – the award of the prize to Deaton came as somewhat of a surprise to many commentators. Underlying that surprise were a number of other features of this year’s selection that seem to point to a departure from the often strongly ideological and controversial choices of the Nobel committee.

First, contrary to the normal inclination of the prize committee to choose individuals who have concerned themselves with extending (or, occasionally, correcting) mainstream theory, Deaton has been one who has shown a deep appreciation of the need to engage with the real world – with empirical data that is never perfect and with matters of economic policy. He has indeed contributed to the theory dealing with the consumption and savings behaviour of individuals and households. But his major contribution in that broad area was his work on ‘An Almost Ideal Demand System’ [PDF], which he published along with John Muellbauer in 1980 in the American Economic Review. That the Nobel Committee chose not to get Muellbauer to share the prize suggests that it implicitly considered Deaton’s other work to be of importance when taking their decision.

Second, Deaton has often gone against mainstream trends and received orthodoxy on issues of both method and substance. He has, for example, been critical of the currently fashionable tendency to pretend that economics (including development economics) is similar to science and opt for “randomised control trials” (RCTs) to both test hypotheses and assess the efficacy of alternative policy interventions. In an RCT, a chosen population is randomly distributed between groups subject to an intervention and those that are not, to arrive at conclusions about the effect of such interventions. In Deaton’s view, neither is the sample population selected randomly nor is it true that (even) if such experiments helped design good programmes in one context, they may work in a different context. So generalising these results is to be over-confident about the usefulness of such trials. Deaton has also been critical of the theory of rational expectations, which operates on the presumption that economic outcomes are the result of people making decisions based on expectations of the future that are not systematically wrong, rendering many government interventions irrelevant or failures. This was an important component of the theoretical attack on Keynesianism and was, in keeping with its inclinations, celebrated by the Nobel committee with more than one award. Deaton had pointed out that the evidence does not support many of the theory’s implications.

Deaton is also notorious for his strong criticism of foreign aid, which he elaborated in his 2013 book titled The Great Escape: Health, Wealth and the Origins of Inequality. There he attacked the “aid illusion”, which held that donations from rich people and countries to their poor counterparts can help eliminate global poverty. Rather, in some countries, Deaton argues, by shoring up regimes that are anti-people, aid makes things worse for the poor. That is, by rewarding or supporting “poor institutions, poor governments and toxic politics” which do little for growth, aid, says Deaton, can keep poor countries poor.

Strong positions of these kinds, which go against the grain of mainstream thinking do make this year’s Nobel choice a surprise, even if a pleasant one to some. But the question still remains as to why this choice was made by an establishment that has not had the most credible track record, because of what are seen as errors of both commission and omission (with many major economists left out). One answer could be that every now and then, the Nobel committee seeks to regain credibility by making an unusual and deviant choice. And since real world events, especially after the financial crisis of 2008, have questioned many past choices made by the committee, the pressure to accommodate alternative voices has increased.

This argument is strengthened by the fact that the Deaton choice occurs in a context where there is increasing concern about rising inequality, which too is an issue on which Deaton has strong views.

In Great Escape, Deaton argued that: “If democracy becomes plutocracy, those who are not rich are effectively disenfranchised. The political equality that is required by democracy is always under threat from economic inequality, and the more extreme the economic inequality, the greater the threat to democracy. If democracy is compromised, there is a direct loss of wellbeing because people have good reason to value their ability to participate in political life, and the loss of that ability is instrumental in threatening other harm.”

He went on to say that: “The very wealthy have little need for state-provided education or health care; they have every reason to support cuts in Medicare and to fight any increase in taxes. They have even less reason to support health insurance for everyone, or to worry about the low quality of public schools that plagues much of the country. They will oppose any regulation of banks that restricts profits, even if it helps those who cannot cover their mortgages or protects the public against predatory lending, deceptive advertising, or even a repetition of the financial crash. To worry about these consequences of extreme inequality has nothing to do with being envious of the rich and everything to do with the fear that rapidly growing top incomes are a threat to the wellbeing of everyone else.”

Those are strong words suggesting that the willingness of the Nobel Committee to accommodate non-conformist voices has increased substantially. But if past experience is any guide the next year could well see a return to ‘normalcy’.

C.P. Chandrasekhar is a Professor of Economics at Jawaharlal Nehru University, New Delhi