Tax Provisions in Budget 2016-17: An Exercise in Excessive Optimism

There are several incremental measures in this year’s budget, but no intention to undertake deep, structural reforms in tax policy or administration 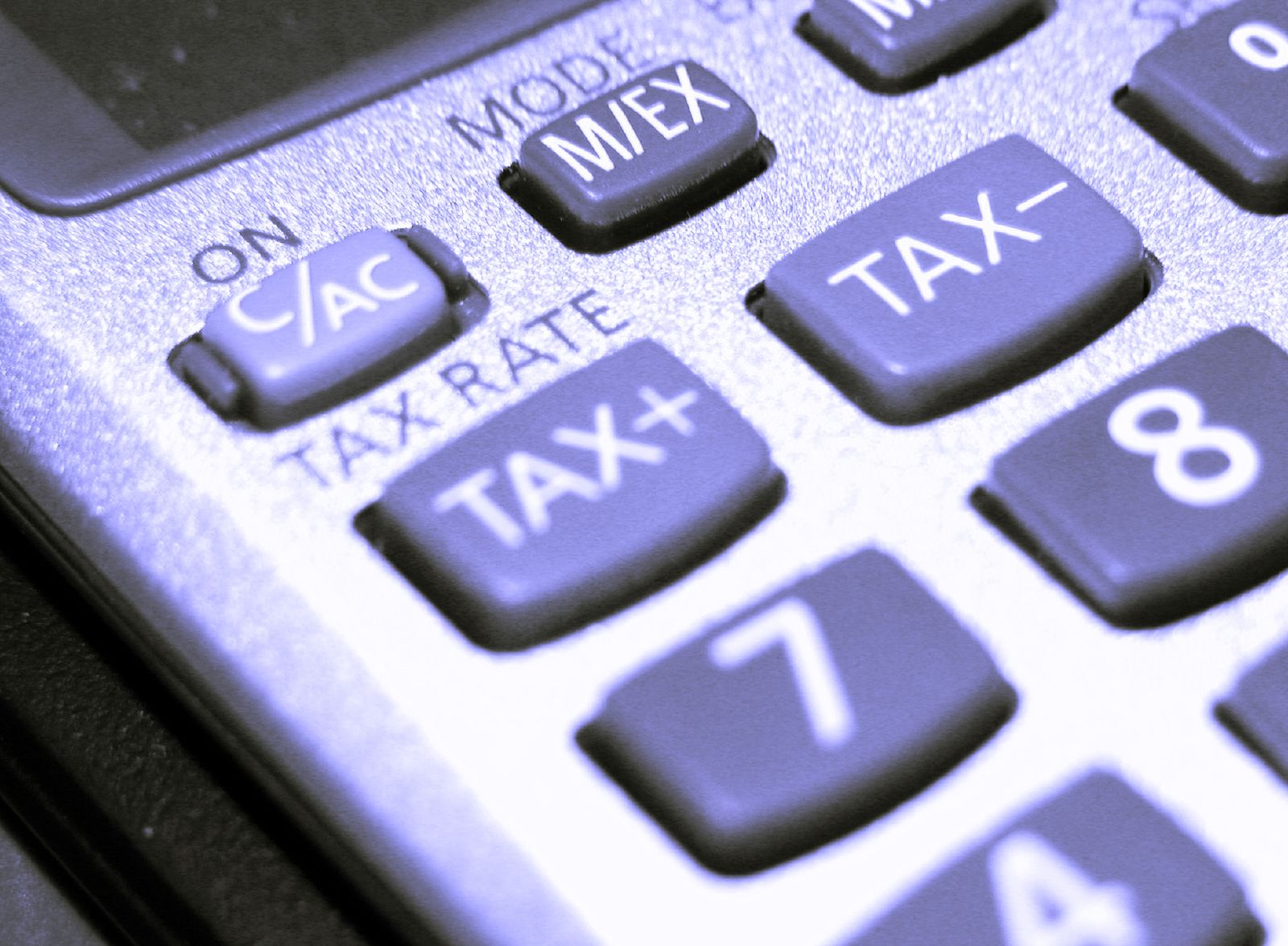 This year’s Union Budget has some good ideas on tax reform, and several un-kept promises.  It takes some steps forward on administrative simplification, but then doesn’t go far enough by amending the provision on retrospective taxation.  It does provide some tax relief to SMEs under direct taxes, but doesn’t extend it to cover indirect taxes.  There are several incremental measures, but no intention to undertake deep, structural reforms in tax policy or administration.  This year there was a bonanza from low oil prices which led to unexpectedly high excise duty collections.  It was the best opportunity to undertake deep reforms, but that opportunity has not been exploited.

There are several good and bad measures in the budget on taxation, but there is one which is egregious and must be condemned.  The idea of providing yet another tax amnesty, after last year’s rather unsuccessful attempt to garner undisclosed foreign assets, is a terrible one.  First, it clearly gives a signal to tax evaders that there will be ample opportunities to convert their unaccounted, untaxed incomes and assets into “white” incomes and assets, with zero risk of prosecution.  Remember that Section 276C of the Income Tax Act, 1961, provides that in a case where there is willful tax evasion of an amount exceeding one hundred thousand rupees, the tax evader can be faced with rigorous imprisonment for a term up to seven years and be fined.  Given we’ve had two amnesty schemes in as many years, honest taxpayers have been given a thumbs down.  On the one hand there is “tough talk” of dealing firmly with tax evasion, and on the other hand there are amnesties.  There is a need for government to do the opposite; successfully prosecute tax evaders to set an example.  This will get the government far more tax revenues on a sustainable basis than recurring amnesty schemes.

In last year’s budget speech, Finance Minister Arun Jaitley had promised a sweeping reform of corporate taxation:  that over the next three years he would cut rates from the headline rate of 30 percent to 25 percent, and eliminate the myriad of exemptions.  This had been the most oft-quoted measure announced in that budget, and for good reason; rate-cutting and base-widening reforms are widely considered to be pro-growth.

Unfortunately, these promises have not been kept in this budget.  The finance minister has tinkered with the rate, providing some relief to small companies and to those that will come into being after April 1, 2016, but not touching the vast majority of companies and businesses.  On exemptions, the intentions are clearer; there are announcements for the phasing out of several tax breaks, but the dates have been pushed back, some to April 1, 2017, and some even to April 1, 2020.  Given that the initial announcement was made a year earlier, it is hard to understand why these could not be phased out from April 1 of this year itself.  That would have given much-needed tax revenues to the government, in a year when revenues could be at serious risk.

And that brings me to the estimates for the revenue and fiscal deficits.  By sticking to the fiscal deficit targets, the FM has given a great signal to the markets and to all investors, that he is serious about fiscal consolidation.  It is also a clear thumbs up to RBI Governor Raghuram Rajan, by the way, since he was clearly advocating that the FM not stray from the fiscal path.  However, how achievable are the twin targets?

The basic premise of the computation is that nominal GDP will grow at 11 percent over FY’ 2016-17.  In the advance estimates for GDP for 2015-16, we see that the growth of GDP at current prices is only 8.6 percent.  Given that WPI inflation has been in negative territory, and that real GDP is forecast to grow between 7-7.5 percent, it is hard to imagine how this year GDP growth at current prices is going to be 11 percent.  And if the GDP target is not achieved, revenue receipts which have been projected to grow at an overall rate of 11.7 percent, will not.  That will mean a shortfall and hence an increase in the fiscal deficit beyond the promised 3.5 percent.

The biggest risks in terms of being able to achieve the revenue targets stem from corporation tax and personal income tax.  In this current year, the shortfall in CIT as compared to the budgeted target is as much as Rs. 17,658 crore, and in PIT, it is a staggering 28,316 crore, totalling over 45,000 crore!  To put this in perspective, the allocation for MNREGA is Rs. 38,500 crore.  The actual growth rates achieved in CIT and PIT are 5.6 and 12.5 percent, whereas the budgeted targets this year, based on the assumption of a GDP growth of 11 percent, are 9 percent and 18.5 percent.  Judging from the current year’s achievements, this appears to be an exercise in excessive optimism.  As Ila Patnaik has said, this is a “la-la land Budget”.

Finally, a word on revenue management and administration.  It is one of the key duties of the finance minister in the Indian scheme of things that they are also overall heads of the revenue services.  The two main arms are the CBDT and the CBEC which together have over six thousand officers and over a hundred thousand employees.  Administering these departments successfully, ensuring they effectively perform their revenue collecting functions without impinging on trade and industry, and with high levels of integrity, is no mean task.  The poor performance of the revenue departments in achieving their budgeted targets (excluding of course the central excise which was buoyed by oil duties), while still managing to rile businesses with their excessively pro-revenue stance, is indicative of the need for  systemic reforms in revenue administration.  This finance minister is clearly not interested; these are long-haul reforms which need application and dedication, and don’t come with any catchy slogans.