Tamil Nadu is the only state to have imposed an additional 30% entertainment tax in addition to the GST for film trade. 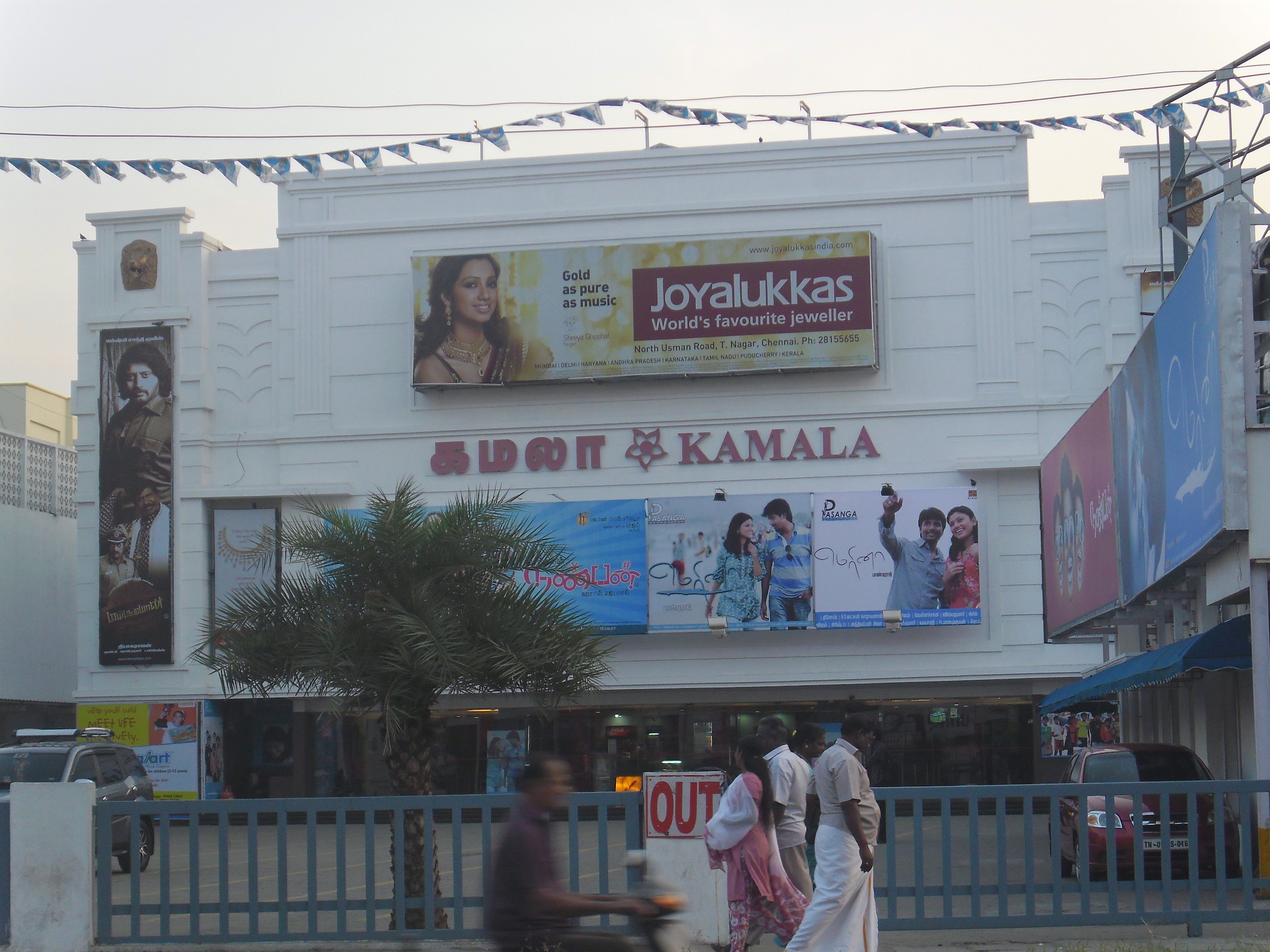 New Delhi: Around 1,100 theatres across Tamil Nadu are on an indefinite strike from today to protest the increased taxation after GST came into effect on July 1. Tamil Nadu is the only state to have imposed an additional 30% entertainment tax over and above the GST for film trade.

Under GST, taxes of 28% and 18% will be levied for tickets costing over and under Rs 100, in addition to a municipal tax of 30% imposed by the state government on theatres, Hindustan Times reported.

Theatres in the state halted the advance bookings of tickets from Sunday and all shows were suspended.

Tamil Nadu Cinema Theatre Owners Federation president Abirami Ramanathan on Sunday evening announced that cinema hall owners would proceed with the strike – to the agony of the producers of recently-released films, reported The Times of India. Ten Tamil films that were released in the past two weeks in the state will not be screened as a result of the strike, suffering a major loss in revenues.

According to PTI, Ramanathan said, “We welcome GST. We are not happy with the corporation tax which is 30%. It is coming into effect from tomorrow. Kerala government has withdrawn it. We want the Tamil Nadu government to withdraw it too.”

Ramanathan also told The Times of India that the decision to announce the strike had to be taken suddenly as the theatre owners were kept in the dark about the double taxation until 5 pm on Friday.

Vishal, president of Tamil Nadu’s Film Producers Council, told ANI, “Of course, there will be adverse effects to every industry, not only film industry, but all sectors of business, especially regional cinema, which is fixed in the highest slab 28%.”

“It is going to make a big impact and we have given our representation. In fact, all South Indian industries have together sent a collective representation to the central government asking them to put regional cinema in the least slab because a Rs one crore film and a 1,000 crore Hollywood film is in the same tax slab, so that is definitely going to affect the regional cinema,” Vishal added.

Vishal further stated that they have requested the Centre and the finance minister to put regional cinema in the lowest tax slab, non regional films in the next slab and the foreign language films in the highest slab, so that it does not affect the viewership.