Social Sector Investments in Budget 2016 No Different Than Previous Year

Arun Jaitley's Budget was high of rhetoric, but this doesn't quite add up to a clear vision and narrative for social policy. 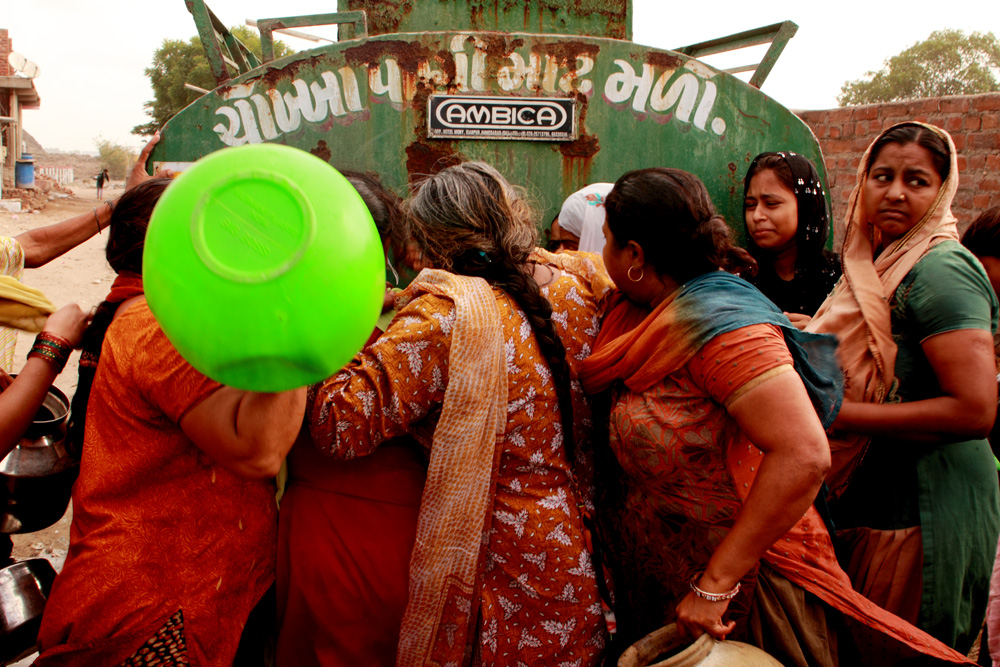 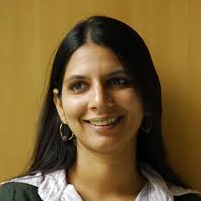 Minutes in to his Budget speech, Finance Minister Arun Jaitely announced that the government “wishes to enhance expenditure in the farm and rural sector, the social sector and the infrastructure sector”. A few paragraphs later, Jaitley went on to reiterate his government’s commitment to the rural and social sector, including health and education, by giving them a place in the nine pillars set to transform India. Many began to joke that Jaitely was delivering the ‘UPA 3’ Budget.

They were not wrong. Quite like many of the budgets by the UPA government, from a social policy point of view, this Budget too was full of rhetoric. But this doesn’t quite add up to a clear vision and narrative for social policy, particularly in key areas like health and education.

First, a quick look at the numbers. Overall, social sector expenditure, excluding rural development, has indeed increased – by 6%. As the table below highlights, the increases are marginal, especially if we compare 2014-15 revised estimates (RE) with the current budgeted estimates (BE). The comparison is particularly relevant this year as the government increased its overall expenditure in the RE for many key schemes, including the Swachh Bharat Mission and Integrated Child Development Scheme. But social sector expenditure for key schemes is more or less as it was in 2015-16. On a side note, Jaitley stated that the allocation for MNREGA has increased to its highest ever at 38,500 crore rupees. However, the highest expenditure for MNREGA was recorded in 2010-11 at 40,100 crore rupees (RE).

Note: Figures in ‘000 crores; NHM does not include the new component that has been added in 2016-17 to make it comparable; ICDS includes only core-ICDS.

But perhaps financial allocation (despite the government’s claim of enhancing social sector expenditure) is not the appropriate lens through which to assess the Budget’s impact on social policy. Given the recommendations of the Fourteenth Finance Commission (FFC), much of the expenditure on social sector programs is now expected to be incurred at the state level, through the untied funds devolved to states. In this year’s Budget, states are expected to receive 13% more than the previous year’s RE. Presumably, the expectation is that the states will spend this money on social programs, if they wish to significantly enhance expenditure.

But there are two important issues that will impact the states’ capacity to spend, which this budget doesn’t begin to address. First it is unclear what impact the 7th Pay Commission’s recommendations are likely to have on the fiscal space available to the states and if this will leave the states with any room for investments in the social sectors. Second, an important consequence of the adoption of the FFC and the subsequent effort by the Niti Ayog to restructure centrally sponsored schemes, the primary instrument for central government spending in social sector programs, was a reallocation of the state’s share to finance these programs. States are now expected to give up to 40% as their share to financing a bulk of the schemes. While the exact numbers are hard to ascertain, back-of-the-envelope calculations suggest that the changed ratios will tie up a significant portion of state expenditure to financing their share of Centrally Sponsored Schemes (CSS) at the current allocation, leaving little room for additional investment. In essence, this Budget has merely served to maintain the status quo on social sector spending.

The commitment to give a statutory backing to the Aadhaar initiative suggests that an important and long-awaited step is being taken toward deepening the Jan Dhan Yojana, Aadhar, Mobile numbers – or JAM – architecture to deliver targeted benefits. But none of this is a substitute for a coherent vision for the basic foundation of social policy – education and health.

On elementary education, like in previous years, Jaitley mentioned the governments’ commitment to improving quality but offered little in terms of any concrete steps in this direction. On healthcare, his speech suggested a clear shift in the direction of insurance but the fine print of the Budget seems to indicate that even the insurance scheme is no more than a renamed Rashtriya Swasthya Bima Yojna, with an extra 900 crore rupees. I’ll leave it to the health experts to assess whether the amount is enough to meet Prime Minister Narendra Modi’s goal of covering 1/3rd of the population, but this emphasis on insurance brings up the larger question of whether insurance, given its well-known limitations, is the appropriate policy instrument to deal with India’s problems of poor quality healthcare provisioning.

Finally, amidst these many disappointments it is worth noting that the budget has made an important and concrete step forward in terms of the instruments through which the central government will finance social programs – the commitment to restructure CSS, reducing them to 30 and undertaking an outcomes review. Observers of social policy in India have long lamented the huge gap between outlays and outcomes in India’s social policy financing. In committing to outcomes review, the government could well take an important step in the direction of introducing financing instruments that incentivise accountability for outcomes. For the moment, the restructuring of the CSS is limited to juggling individual schemes into umbrella schemes along the lines of the Niti Ayog proposal. As this process of realigning schemes concretises, there is an opportunity to redesign schemes in a way that moves away from the business as usual model of giving money with little regard for outcomes. One such model can be found in the recent group of secretaries proposal to phase out Sarva Shiksha Abhiyan as it currently exists and replace it with an outcome-based financing program that links 20% of the education budget to performance on outcomes.

In sum, Budget 2016 offers little for the future of social policy in India. Speaking soon after the Budget was tabled in parliament, Modi told the country that this is a “pro-poor”, “pro-farmer” and “pro-village” Budget. But when it comes to investments in the long term future of the poor, the farmer and the village, short of a few marginal increases in schemes, there is little that the Budget has to offer. Social sector investments in 2016 are no different than what they were in 2015.

Yamini Aiyar is with Accountability Initiative, Centre for Policy Research.