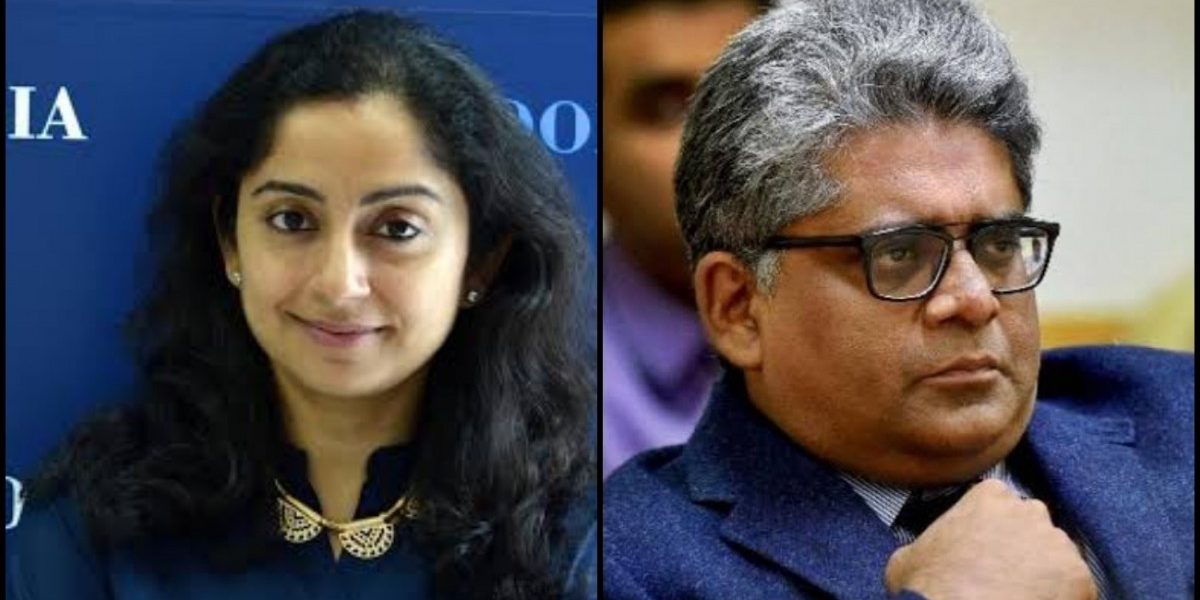 New Delhi: The government reconstituted the Economic Advisory Council to the Prime Minister (EAC-PM) for a period of another two years on Wednesday.

Rathin Roy from the National Institute of Public Finance and Policy and Shamika Ravi of Brookings Institution have been dropped as part-time members.

Part-time member Ashima Goyal of the Indira Gandhi Institute of Development Research and full-time members Bibek Debroy of NITI Aayog and Ratan Watal will continue to be part of the EAC-PM.

Debroy retains his role as chairman of the EAC-PM while former finance secretary Watal will continue being the member-secretary.

“Government of India has reconstituted the Economic Advisory Council to the Prime Minister (EAC-PM) for a period of two years with effect from 26th September 2019,” said an official statement. In effect, the strength of the EAC-PM has been reduced to four, with two full-time members and two part-time members, from five.

Watch: Maruti Chairman on What the Auto Sector Needs to Ride the Slowdown

No reasons were given for Roy and Ravi’s ousters. Earlier this year, Roy, who is the director of NIPFP and a Business Standard columnist, had spoken of a ‘silent fiscal crisis’, pointing out the stark difference between the 2018-19 revised tax revenue estimates and provisional actuals.

He has also criticised the Centre’s plan to issue overseas sovereign bonds and advised caution on the same.

Ravi has also warned about the state of the economy, saying the country is facing a structural slowdown. She has said on Twitter last month that dealing with the slowdown needed major reforms and not mere tinkering. “Leaving economy to the finance ministry is like leaving the growth of a firm to its accounts department,” she had said.

Both economists, who are active on Twitter, have not yet commented on their departure.

The EAC-PM was revived in September 2017 with a term of two years. It replaced the erstwhile PMEAC which was headed by former Reserve Bank of India governor C. Rangarajan during the terms of former Prime Minister Manmohan Singh

Also read: A Modest Proposal for Reviving the Economy

The council was tasked with analysing any issue, economic or otherwise, referred to it by the prime minister, according to its terms of reference. The body could also take up issues suo motu.

It has submitted around three-four papers to the prime minister’s office, on issues like employment, the fiscal situation, economic growth, manufacturing and infrastructure. None of its work has been made public.

Its latest work, still ongoing, is a task force on employment. It has submitted a brief to the PMO on what to do to alleviate the growth slowdown, and hence create jobs. A more detailed report is expected to be submitted on the same.

(By arrangement with Business Standard).