Shares of various Adani Group companies also surged up to 17% in intra-day trading on the Bombay Stock Exchange. 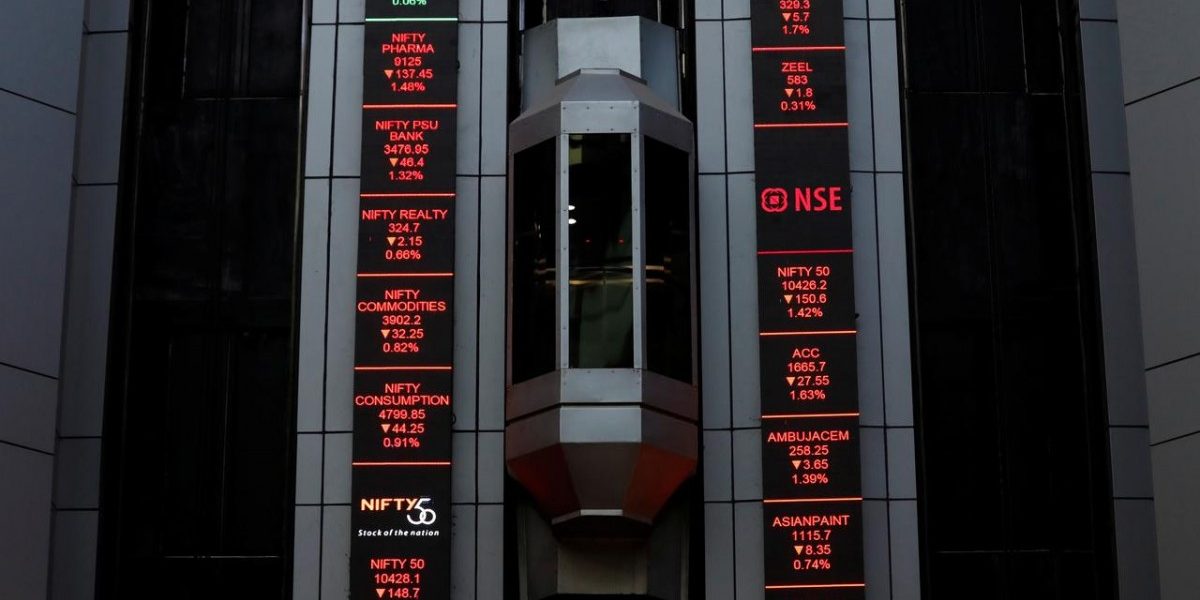 On Sunday, the final phase of the 2019 Lok Sabha elections, with a majority of exit polls predicting that the National Democratic Alliance, led by Prime Minister Narendra Modi, would be granted a second five-year term later this week.

Results of the Lok Sabha polling will be announced on Thursday, May 23.

In addition to equity markets, the rupee also rose to a two-week high of 69.36 against the US dollar, compared to Friday’s close of 70.23. The benchmark 10-year-bond yield was also trading at 7.30%, down 6 basis points from previous close.

“If the NDA’s numbers cross 300, then the rally will continue beyond May 23,” said Mayuresh Joshi, senior vice president and fund manager at Angel Broking, in a statement, adding that other factors such as the liquidity situation, corporate earnings and global worries however may rein in further upside.

Which stocks did well?

Among the Sensex, bank stocks such as SBI, Yes Bank, ICICI and IndusInd Bank did well, registering a growth of anywhere between 4% and 8%.

Shares of public sector banks were on a roll with Nifty PSU Bank index surging 7% intra-day on the National Stock Exchange (NSE) Indian Bank, Bank of Baroda, Bank of India (BOI), Canara Bank, Allahabad Bank and Syndicate Bank were up more than 7 per cent each on the NSE.

Shares of various Adani Group companies also surged up to 17% in intra-day trading on the Bombay Stock Exchange. Adani Enterprises, the group’s flagship entity, rose by nearly 30% to close at Rs 153.85 on Monday. Shares of the company had closed at 118.70 on Friday, May 17.

“We expect Nifty 50 to retest the recent high of 11,850 before May 23. Break out into a new zone would depend on whether BJP on its own is able to secure more than half the seats,” Rusmik Oza, head of fundamental research at Kotak Securities, told Livemint.

Other analysts, however, indicated that the market’s focus would soon shift back to the Indian economy and India Inc’s corporate earnings.

After the actual election results are announced, the market’s focus will shift back to economy and earnings, said Jagannadham Thunuguntla, senior VP and head of research (Wealth) at Centrum Broking.