Most banks reported higher profits, buoyed by a rebound in credit demand as the economy reopened fully and low interest rates boosted spending on automobiles and homes. 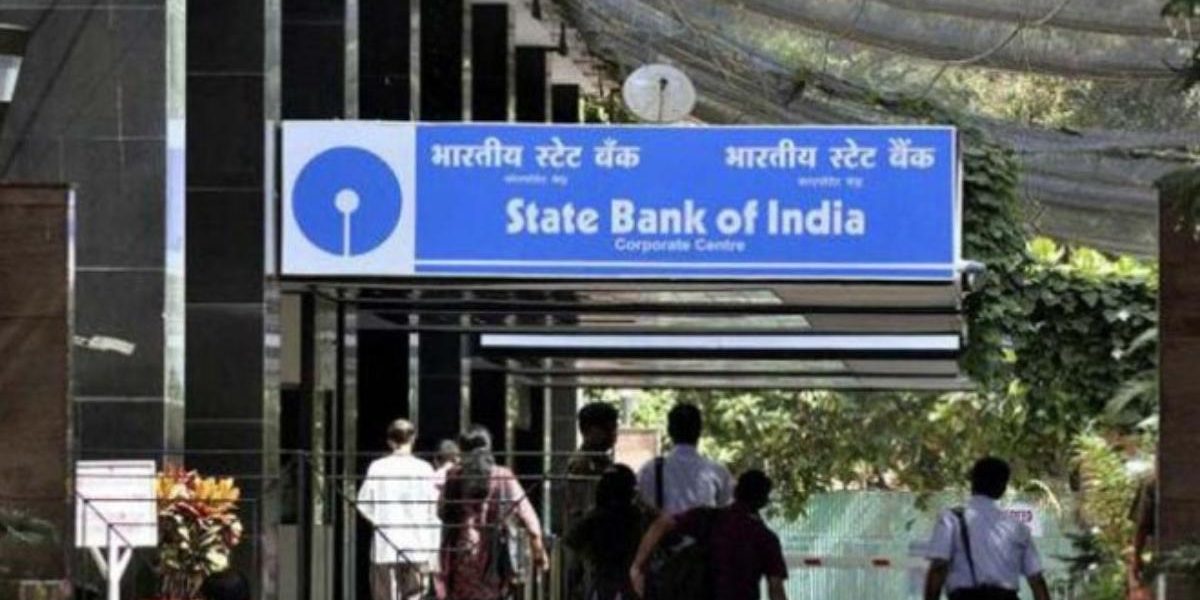 Bengaluru: State Bank of India (SBI) reported a record quarterly profit on Wednesday, as provisions for bad loans more than halved and credit costs slipped, sending shares up more than 3% to an all-time high.

Most large Indian banks have reported higher profits for the September quarter, buoyed by a rebound in credit demand as the economy reopened fully and low interest rates boosted spending on automobiles and homes.

SBI‘s credit growth was 6.17% at the end of the September quarter, driven by a 15.17% jump in personal retail loans, the state-owned bank said. It had forecast an overall credit growth of 9% for fiscal 2022.

Net interest income rose 10.7%, while net interest margin, a key indicator of a bank’s profitability, was 3.50%, up 16 basis points from a year ago.

Provisions for bad loans slid 52%, while the Mumbai-based bank’s gross bad loan ratio, a measure of asset quality, slipped to 4.90% from 5.32% a quarter earlier. Credit cost declined 51 basis points to 0.43%.

SBI shares, which have outperformed the blue-chip NSE Nifty 50 index so far this year with a near 90% jump, rose as much as 3.7% to a record high of Rs 540.8 after the results.