Rural consumption generally grows faster than urban consumption, but this quarter the trend has been reversed. 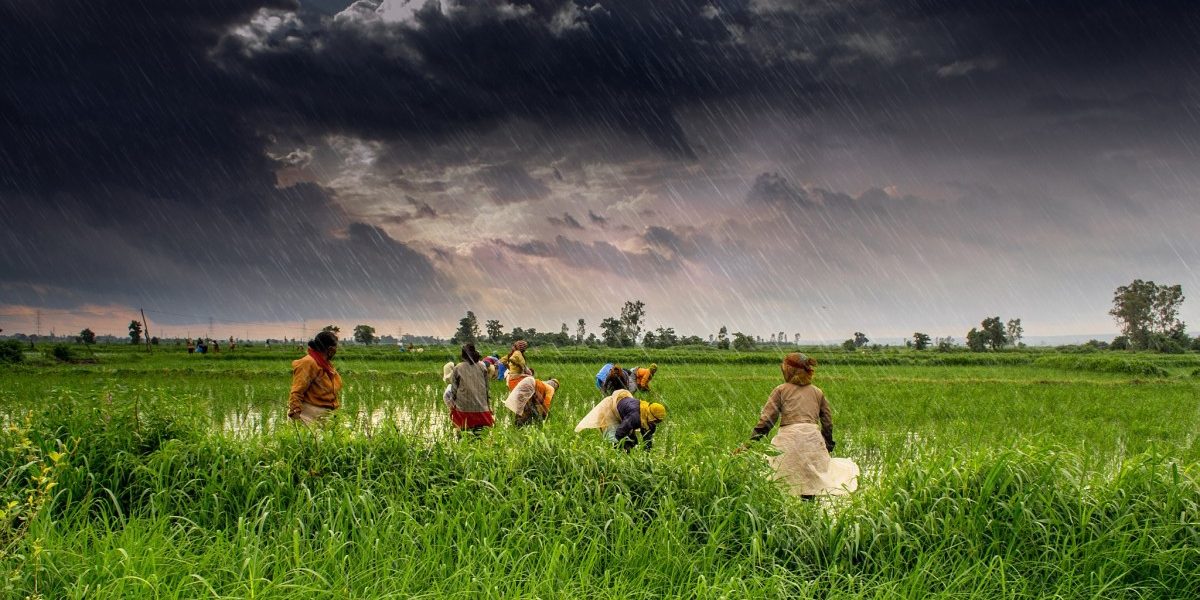 New Delhi: Rural consumption was at its lowest in seven years for the quarter of September, according to a report by the market research firm Nielsen, reported Mint. The consumption of fast-moving consumer goods (FMCG) grew by 3.9% in the quarter ending September, compared to 13.2% a year ago. Value growth in rural India fell to 5% year-on-year, down from 20% last year.

Rural consumption generally grows faster than urban consumption, but this quarter the trend has been reversed. Value growth in the FMCG industry in urban India fell from 14% to 8%.

“In the last seven years, this is the lowest we are seeing from a rural growth perspective; second is, we have always seen so much potential coming in rural from a commodity to branding perspective that rural always used to outpace urban from a growth point of view. This is the first time around where we are seeing otherwise,” Sunil Khiani, head of retail measurement services at Nielsen South Asia, told Mint.

“Rural FMCG sector was growing in double digit for no less than six-seven years, so that is why this (slowdown) is causing a lot of shock among people,” K. Ramakrishnan, managing director, South Asia at Kantar World Panel told Bloomberg Quint.

The Nielsen data also shows that the slowdown is much more severe in north India, which accounts for 48% of the slowdown. Value growth in FMCG has contracted from 20% to 6% in rural north India, while south India has remained at 12%, at the same level as this time last year.

Alarmingly, the decline in food demand in north India has been sharp, from 21% to 7% this year. Demand in the personal care sector has contracted from 14% to 1% in east India and from 17% to 3% in north India.

Hindustan Unilever, the largest producer of consumer goods in the country, has said that a liquidity crunch is causing the decline in rural consumption demand, reported Economic Times.

“If you really look at some of the rural areas, at some of the central parts of the country, the overall liquidity crunch is actually coming again,” chief financial officer at HUL Srinivas Phatak said, according to the business daily.

He also said that the lending rate cuts announced by the Reserve Bank of India are yet to be transferred to consumers. As per the latest available data, credit growth at 8.8% is lower than it has been in nearly two years.

The key factor, of course, in declining rural demand is stagnant or even declining rural income. Growth in rural income has been on the decline since demonetisation in November 2016, with farmers being unable to recover even the cost of production for most of their crops.

This decline is yet to be arrested even after almost three years since demonetisation, raising question marks over whether India will be anywhere close to achieving its target of doubling farmers income by 2022 .