Amid Record Trade Deficit, Rupee Slides Further to 79.50 to Dollar

The rupee was the worst performing currency in Asia on August 4. The Chinese yuan and the Korean were little changed. 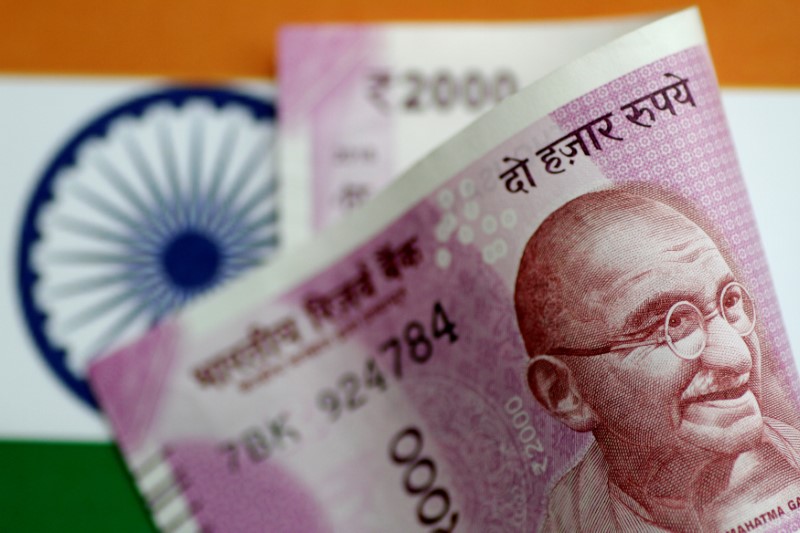 Mumbai: The Indian rupee fell to the weaker side of 79.50 to the dollar on August 4, extending Wednesday’s losses, on concerns over how the country will fund a record trade deficit.

The rupee was the worst performing currency in Asia on August 4. The Chinese yuan and the Korean won were little changed.

“Rupee’s decline today and the pace at which it has fallen from 78.50 to 79.50 is quite surprising,” said Anil Bhansal, head of treasury at Finrex Treasury.

Also read: Explainer: Why is the Rupee Falling and How Does it Hurt You?

“It is quite evident that the monthly trade deficit number of $31 billion has spooked markets,” he continued.

The rupee is set to trade near historic low in coming three months, according to a Reuters poll.