Row Over Tax Loopholes for MNCs Threatens to Derail Development Accord 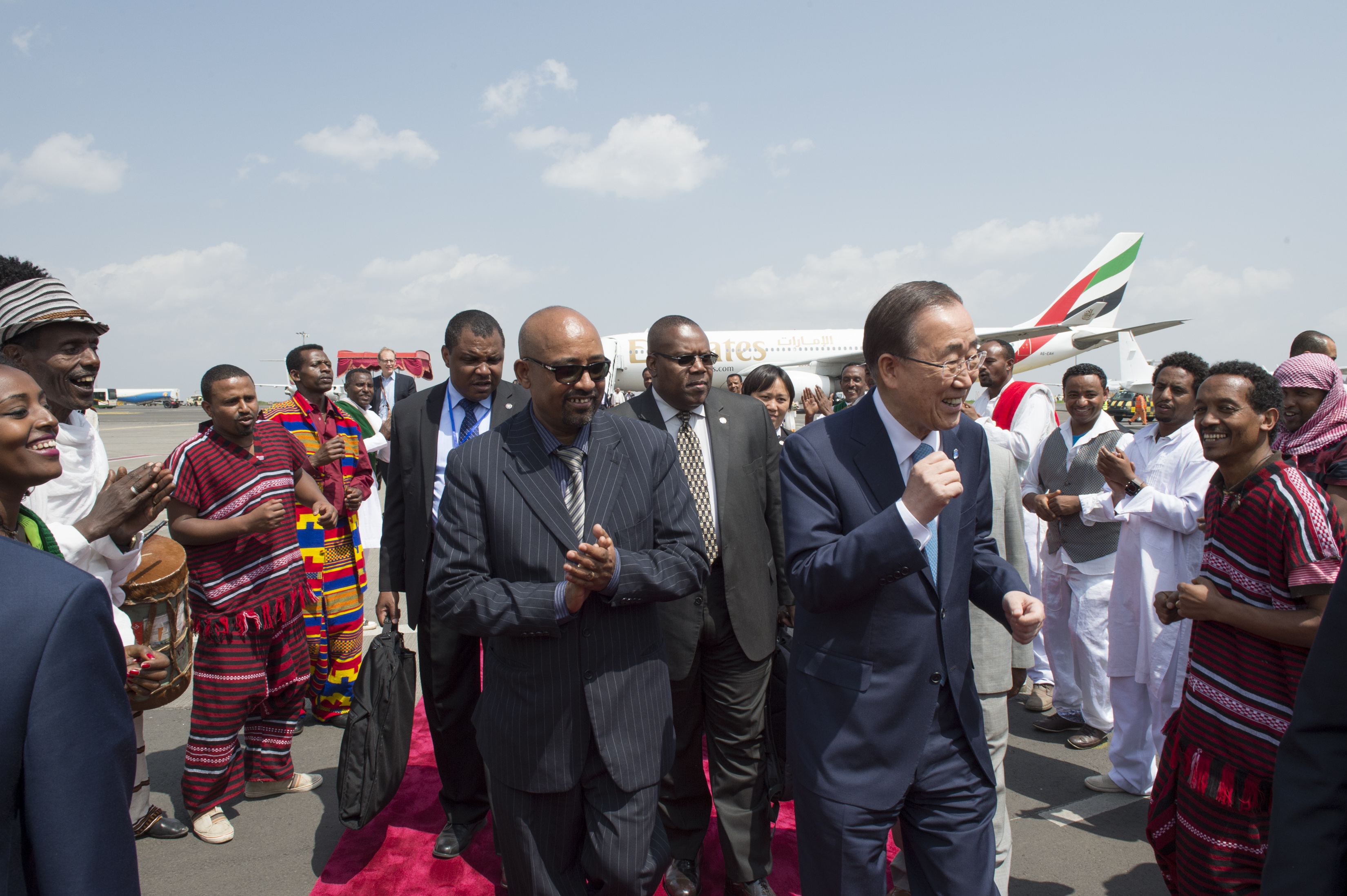 File photo of a Foxconn electronics factory in Shenzhen. Credit: Steve Jurvetson under CC BY 2.0 via Wikimedia Commons

ADDIS ABABA: One morning in January 2013, a team of tax officers raided the Nokia factory in Sriperumbudur, Chennai, on the suspicion that Nokia’s India subsidiary had evaded millions of dollars in income tax and diverted the proceeds to its parent company in Finland.

The outcome of the case is still in dispute, but in the meantime, Nokia has closed the factory, a phone assembly ecosystem has collapsed, and the Indian government stands accused of ruining the country’s business environment and scaring away potential foreign investors.

Tax matters may appear abstruse but, as the Nokia case reveals, dissonance over how a company in Espoo, Finland interprets an international tax treaty can destroy tens of thousands of livelihoods in Tamil Nadu.

This week, a sharp disagreement over international tax architecture, between the OECD – a club of the world’s wealthiest nations including the United States and the Euro-block – and the G-77 and China, a coalition of 134 developing nations including India, has revealed the tension inherent in harnessing multinational capital to the needs of the global development agenda.

The third international conference on Financing for Development, is supposed to find the estimated $2.5 trillion needed each year to meet the proposed Sustainable Development Goals (SDGs) – the successor to the United Nations Millennium Development Goals programme that were adopted in 2000.

The agenda for the conference makes clear that a large share of this money will come out of domestic budgets, rather than aid from wealthy nations. However, a spate of research, suggests that developing countries lose hundreds of billions of dollars each year in corporate taxes and illicit flows due to loopholes in the international tax architecture that is defined and dominated by the OECD.

Some of the world’s best known and most admired companies, like Apple, stand accused of minimising their tax payments even as they rake in massive profits. Technology companies in particular benefit from a “residence based” tax system, rather than a “source based” system, which means that countries like India receive no taxes from companies like Google, that have no physical presence in India but earn profits from services provided to Indian citizens.

“The norms for taxation should not be set by the OECD, they have to be set by all of us as members of the global community of nations,” said Jayant Sinha, India’s Minister of State for Finance, on the sidelines of the conference, “We’ve seen a very vast amount of capital being sucked out of developing countries and being sent over to the OECD countries.”

As a result, the G77 is pushing to create an inter-governmental tax body at the United Nations to refashion international tax law that makes it harder for companies to shift profit out of developing countries.

“The US, UK and the OECD – where most multinational corporations are based – are strongly opposed to this tax committee,” said a G77 diplomat on the condition of anonymity, “There is a lot of pressure on all developing countries to drop this demand.” At present, the two camps are at loggerheads, with a real possibility that a accord may not emerge.

Civil society groups, and economists have seized upon this discussion as an opportunity to challenge the prevalent wisdom on how global trade is conducted.

The Independent Commission for the Reform of International Corporate Taxation (ICRICT), a panel of experts including Nobel Laureate Joseph Stiglitz, have called for a global minimum corporate tax rate to stop countries from using tax breaks as a way to attract foreign investment, a reform of existing treaties and the taxation of MNCs as single firms rather than treating each MNC subsidiary as a separate entity.

“I think a global minimum corporate tax could be about 15 percent, though actually corporates should be taxed at 35 percent the way they are in the US,” said Jose Antonio Ocampo, ICRICT member and former Finance Minister of Colombia, adding that this was his personal opinion, “There is a lot of academic research that now shows that offering tax breaks makes little difference to investment decisions by foreign companies.”

A minimum corporate tax, he said, would prevent tax competition between poor and developing nations.

The “single entity” proposal, technically called Formulary Apportionment, put forward by the panel suggests that a parent company and all its foreign subsidiaries be considered as one firm and taxed accordingly. At present, each subsidiary is considered an individual company and taxed separately in the country of operation. This allows companies to pick and choose where they pay tax by manipulating transactions between the parent and the subsidiary to show outsized profits in tax havens, and losses elsewhere.

‘If tax bucket is leaking, fix it’

To quote from India’s response to an OECD initiative on tax base erosion called BEPS, “If the problem is a leaking bucket then steps must be taken to swiftly plug that leak or replace the bucket instead of debating how to calibrate the speed of inflow of water into the leaking bucket. In many of the discussions and decisions at the OECD, India gathers the impression that the real issues are being swept under the carpet and the superficial ones are sought to be addressed.”

OECD representatives have said there is “no conflict” between their organisation and a proposed intergovernmental UN body on tax.

“It’s a very artificial debate to oppose this body or that body when actually we need everybody,” said Pascal Saint-Amans, Director of the OECD Centre on Tax Policy and Administration, “India is an interesting case because it is supporting the UN, which is fine, but India is on an equal footing in the G20, and is also in the steering committee of the BEPS work.”

Saint-Amans was dismissive of academic proposals on a minimum corporate tax and formulary apportionment. Countries would never agree on the best way to tax all the subsidiaries of an MNC as a single entity and then distribute the money back across the world, he said.

Each step, he pointed out, would involve tortuous and protracted negotiations, and no government has backed such an idea, “Once you have solved one layer of the issue, which will take about a hundred years, then you have to solve the second layer of the issue.”

A minimum corporate tax rate too, he felt, was a “no go” as tax rates lay at the core of national sovereignty.

G 77 negotiators declined to comment on the sort of framework the proposed intergovernmental tax body might propose, pointing out that the current battle was to simply get a seat at the table. “Ultimately this is not about taxes,” the negotiator said, “It is about power.”

Editor’s note: The Wire is covering the Conference on Financing for Development at the invitation of the United Nations