As Retail Inflation Hits a High of 6.95% in March, Expect a June Policy Rate Hike

While rising crude prices are at the top of India’s list of inflation, latest government data shows that cereal and edible oil prices are also a concern. 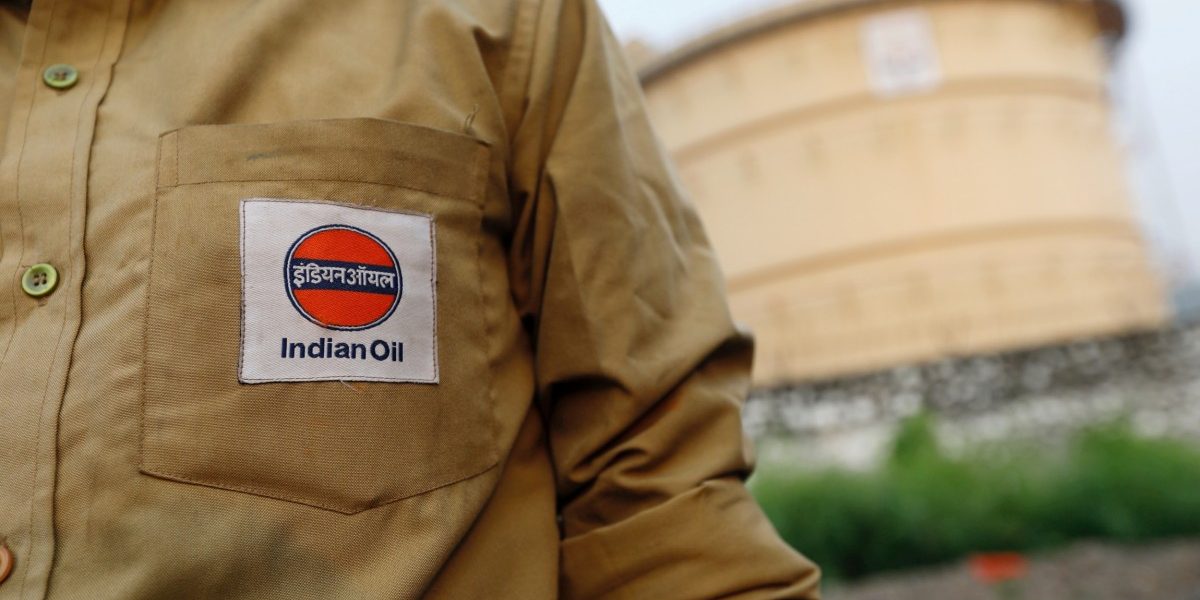 Mumbai: The writing is on the wall.

The Consumer Price Index inflation rate for the month of March stood at 6.95%, clocking in at a 17-month high. The March figures also marked the third month in a row when retail inflation breached the Reserve Bank of India’s upper inflation tolerance band of 6%.

For FY22, the average annual inflation clocked in at 5.51%, once again spiking ahead of the RBI inflation projection of 5.30%.

Core inflation – which excludes food and fuel inflation – rose upto 6.27% by March compared to the reading of 5.90% in February this year. For FY22, core inflation stayed around 6%, a fallout of not just the supply chain crisis haemorrhaging the world economy but also of the Russia-Ukraine war which has triggered a savings-eroding commodity inflation cycle on a global scale.

Retail inflation chalked up to a record high partly because of the ratcheting food prices. A shoot up in milk, meat, fish, edible oils, cereal and vegetable prices translated into food inflation surging by 7.47% on a year-on-year basis. Food prices which had been slumping till February also rose sequentially by 1.32% in March.

Also read: A Perfect Inflationary Storm is Brewing at the Intersection of India’s Coal and Power Sectors

High retail inflation in India mirrored the inflation trajectory of the US. The US retail inflation figures for March show that prices rose by 8.5% annually, making it one of the worst shocks to come the way of the US consumer since 1981. With inflation soaring in the US, a number of investors will likely make a beeline for the safe havens of the US benchmark 10-year treasury note, gold and other commodities.

If that is to transpire, a much-feared (and much anticipated) world-wide equity market meltdown could be in the offing in a deeply risk-off environment marred by geo-political tensions and a pandemic overhang.

Indian markets, for one, have already had a brief run-in with the scale of wealth destruction that lies in store if inflation levels continue to climb higher. Between January and March this year, India’s benchmark stock index Sensex corrected by 13% as FIIs exited the domestic markets in droves.

At the top of India’s list of inflation worries lies rising Brent crude prices. Cost of a barrel crossed the $130 mark in early March and since then has hovered in the $100-$120 range, threatening to aggravate India’s balance of payment risks further.

Between September 2021 and February 2022, fuel inflation became a major driver of headline inflation. During the November-December interval, there was marginal softening in fuel prices enabled by a cut in central excise duties on petrol and diesel by Rs 5 per litre and Rs 10 per litre respectively. This move was facilitated further by a reduction in VAT in fuel prices by 28 state and union territories. However, the relief for the consumer was all too brief.

Oil marketing companies opted to keep their retail selling prices unchanged till March, notwithstanding the fact that there was moderation in international crude oil prices during December. By early January, crude prices had changed course and by the end of February, the Russian offensive was unleashed which propelled crude oil prices to sky-high rates. Compounding the miseries of the common man, OMCs greenlit a pass-through of intimidatingly high crude oil prices on March 22. This passing on of costs to customers pushed up retail prices by Rs 10 per litre over 14 revisions. Meanwhile, LPG prices were increased by Rs 50 on March 20 further eating into the earnings of the average Indian household.

But the blame isn’t limited to escalating fuel prices alone. The Russia-Ukraine war also led to a hardening of edible oil prices. This is evidenced by the March CPI figures which show that edible oil inflation rate zoomed up by a painful 18.79%.

The Black Sea region bordered by Ukraine, Russia, Georgia, Turkey, Romania, Bulgaria accounts for 75% of the global trade in sunflower oil. This region is also a key supplier to India. Before the Russian invasion, a series of cuts in import duties levied on edible oil in October 2021 helped tame, even if marginally, a domestic inflationary build up in this commodity segment. However, these cuts proved to be quite ineffective in offsetting the sustained price increases in the aftermath of the Russian offensive.

Cereal inflation also registered a strong jump in March standing at 4.93% compared to 3.95% in February.

Explaining the inflation in cereal prices after September, a research note by CareEdge ratings agency states, “cereal prices have been on the rising trend, partly owing to supply bottlenecks and production shortfalls in major exporting countries and partly due to the indirect impact of a rise in petroleum prices, which tend to push up the prices of food crops that are used for ethanol production as a fuel substitute.”

The higher than expected CPI figures and the Monetary Policy Committee’s stance that there are “sizable upside risks to the inflation trajectory and downside risks to domestic growth” is forcing markets to brace themselves for a harsh ending to the easy money pandemic policy.

“With the MPC having signalled an imminent stance change, the rate hike cycle may begin as early as  June 2022, if the next CPI inflation print for April 2022 does not significantly cool off from the March 2022 level,” ratings agency ICRA said in a research note.

Another research note by Kotak Institutional Equities pencils in the first repo rate hike of 25 bps in the June policy and a cumulative hike of 100 bps in FY2023.

“We see upside risk of 60-100 bps in RBI’s latest 1HFY23 estimates with clear risks of average inflation higher than the MPC’s upper threshold of 6% for at least three quarters (4QFY22-2QFY23), implying failure of their mandate,” the note states.