One of the biggest challenges in developing a discussion around net neutrality has been how several different issues tend to get conflated. 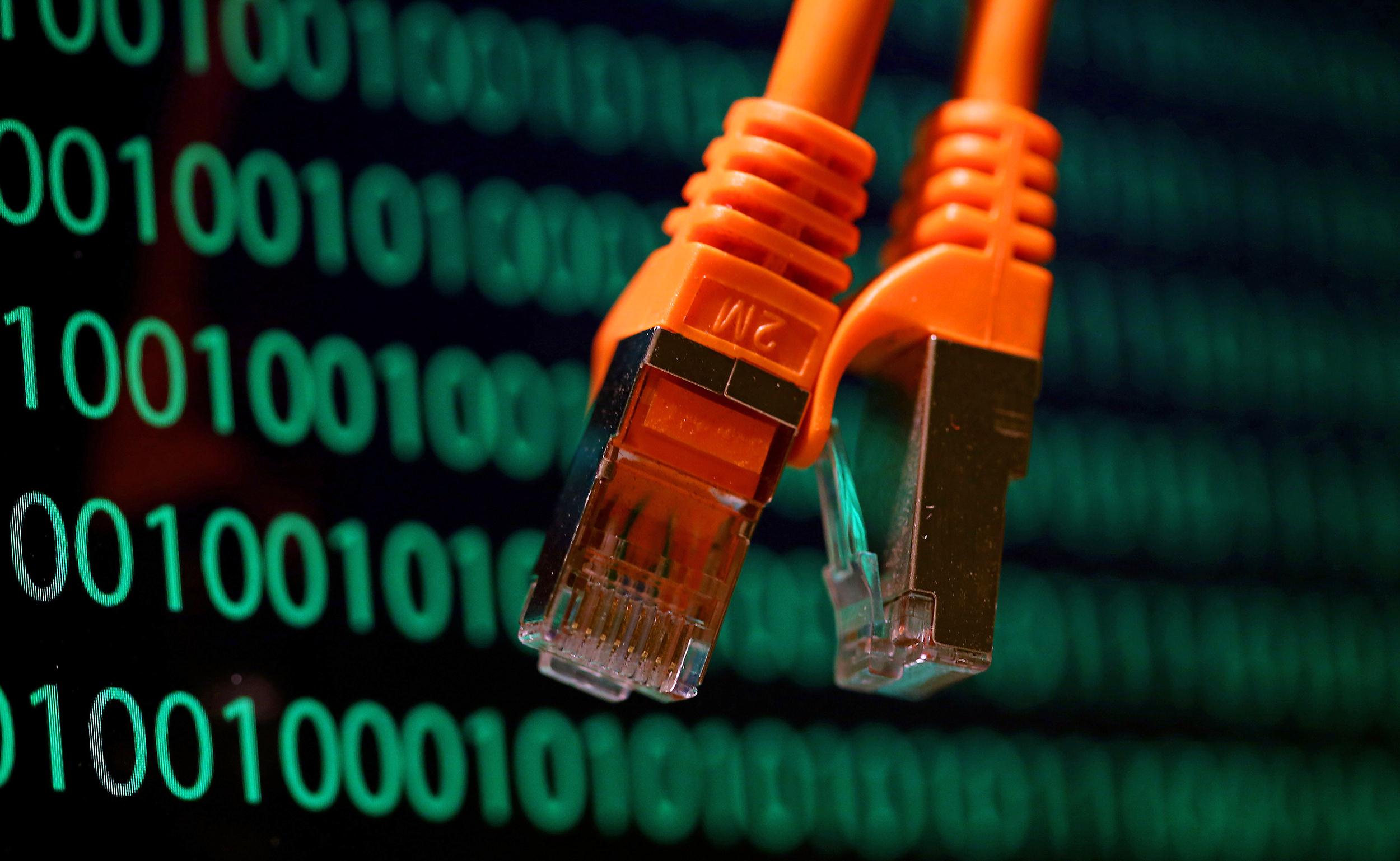 Too many consultation papers? Credit: PTI

On 19 May 2016, the Telecom Regulatory Authority of India (TRAI) released a consultation paper on free data. This consultation paper comes as a part of a series of consultations which TRAI has been doing since March 2015 around the issue of net neutrality (see here and here). This is an issue which has evoked widespread discussion and interest in the Indian public sphere.

Given this, it is somewhat intriguing that the latest consultation paper issued in this series is asking questions which seem to be almost antithetical to the regulation issued in February. Having mandated in February that discriminatory tariffs for data services cannot be charged on the basis of content, TRAI is now asking this in May: “Should the TSPs be allowed to have differential pricing for data usage for accessing different websites, applications or platforms?” (TSPs refers to Telecom Service Providers).

So one wonders what is going on. Why does TRAI seem to be raising the same questions which it has already answered in the negative to, barely three months ago? What is this paradox? Here’s one explanation.

While at first glance the latest consultation paper and the regulation might seem to be almost in contradiction to each other, a closer examination of the two taken together will reveal that this is not exactly the case. This is fortified when the consultation paper states that it is trying to actually seek responses to the slightly distinct question of zero-rating which was not exactly addressed by the regulation: “The regulation issued on 08.02.2016, however, addressed only the first question referred above. The other question related to possible alternate solution for addressing the issue of providing free data access to users remains unaddressed”. The “first question” referred to in this quote implies the question of whether TSPs should be allowed to differentially charge for the data services they provide? The regulation answered this question with a pretty clear no.

This second question focuses not so much on the advantages and the disadvantages of differential pricing, but rather raises the broader issue of how to frame a model (which is not a model involving differentiated tariff plans) to maximize Internet access for the citizens of India? And it is this question which the latest TRAI paper on free data is looking to address, rather than reopening the old question of differential pricing which has already been addressed in the February regulation. Hence, this is hardly paradoxical.

In many ways, differentiating these two questions in such a clear manner is quite an ambitious move on the part of TRAI. One of the biggest challenges in developing a discussion around net neutrality (and not just in India, but also, all over the world) has been how several different issues that crop up in the area (like competition, fairness, equal treatment, freedom of speech) which have quite different bearings on citizens’ and Internet users’ rights and upon the public interest, tend to get conflated.

As a result, there is often very little clarity about the impact of a certain market practice concerning the provision of internet services (like in the case of Internet.org/Free Basics), or about the impact of a state regulation in this regard itself. This happens simply because the provision and consumption of internet services exists in a complex ecosystem where the relationships between the actions of one player with the others are hardly linear or of a simple cause-and-effect nature. Given this quagmire of interdependent relationships in this space, TRAI’s attempt at separating the threads of Internet accessibility from the fairness or equality implications of differential pricing is indeed commendable. It does also hark to TRAI’s ambitious project of trying to contemplate a much more refined regulatory design – a design which is not just limited to a single public interest issue, like maintaining equality and fairness through equal pricing of data, but also extends to maximizing modes of Internet access (by urging contemplation of models for the distribution of free data) – for the internet services ecosystem in India.

Such refined regulatory design, however, like any good design, needs defining parameters to be constructed around. It is one thing to say that an ideal regulatory design would covet and preserve the principles of both equality and of maximising internet access for the poorer citizens of India. But upon translating into a working model, when these two principles begin to clash (as was seen in the proposed internet.org/Free Basics zero rating model last year, which while seemed to increase internet access, also seemed to undermine the principle of equal treatment), it urges the restructuring of the model to adjust both these principles in some form or other. One way to achieve such model restructuring is simply to prioritise one principle over the other.

The interesting thing about the timing of this consultation paper (which almost nobody saw coming) is that it enables precisely such prioritisation of one principle over another: The regulation against differential pricing (which in effect, protects a certain form of the principle of fairness and equality) has already been laid down, and the new consultation paper is not looking to circumvent it. Given this, when the new paper does ask for responses on questions of internet access, it quite clear that the principle of maximising internet accessibility plays only second fiddle to a principle of fairness and equality in TRAI’s sought-after regulatory model. In other words, the first priority in TRAI’s aspirational regulatory model then becomes fostering a certain version of fairness and equality through ban on differential pricing. Maximisation of internet accessibility is a principle only secondary to this. This becomes quite clear when the consultation paper outlines:

“Accordingly, this Consultation Paper is being issued to explore model(s) that could achieve the benefits of offering free data while avoiding the ingenuity that the Differential Tariff Regulation is meant to prevent. The model should facilitate the un-connected and under-connected consumer to become better connected and should not allow any TSP or large company playing a gatekeeper or biased role. The model should use the principles of open, transparent and equal access to consumer services by all consumers and all businesses. TRAI believes that the proposed model should not hold back innovation and the opportunity to increase Internet penetration and usage.”(see para 11, Consultation Paper.)

Such prioritisation of principles, in effect, allows for TRAI to define parameters for a regulatory environment where zero-rating (or the distribution of free internet data services) becomes a possibility once again.

I say, once again, because in many ways, the February Regulation seemed to foreclose the possibility of free data services. But this new consultation paper opens it again by bringing the principle of Internet access back into the picture of TRAI’s imagination of the internet services ecosystem. And since zero-rating does maximise accessibility to the internet in a certain sense, its existence in the internet services market becomes a possibility under this new regulatory design once again, subject to, of course, zero-tolerance for “differentially priced” data as defined under the February regulation. The question, then, that we need to ask as internet-using citizens of this country, and which also TRAI is asking us now, is this: How can we reimagine a sustainable zero-rating ecosystem outside of a TSP-controlled differentially priced model?

Smarika Kumar is an independent legal researcher and was formerly with the Alternative Law Forum, Bangalore.