While the central bank has sent out a strong message, there is little doubt that an Indiabulls without a banking tag and an LVB under a RBI-ordered PCA will face many a bumpy road ahead. 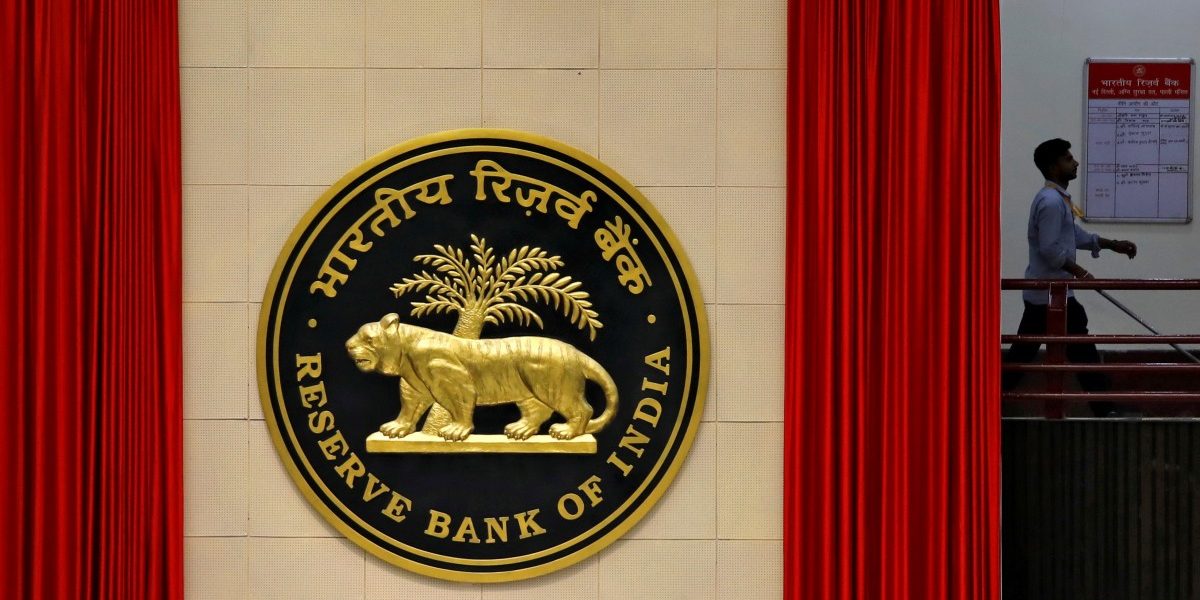 The Reserve Bank of India’s decision to reject the proposal to merge Lakshmi Vilas Bank (LVB) with Indiabulls Housing Finance cannot be faulted, given the circumstances surrounding the two entities.

The apex bank has indeed sent out a strong message by doing so.

Firstly, it’s clear that the RBI is not amused by the back-door efforts made by Indiabulls to gain a toehold into the banking field. Secondly, given the fact that Indiabulls has been in the spotlight for a number of not-so-positive reasons, the central bank has, perhaps, acted in the only manner that it could at the moment.

At least one brokerage research firm has indicated that the central bank’s thumbs-down indicates that it may not be comfortable with the promoter group.

But where does that leave LVB? Ever since the merger announcement in April 2019, the private lender has lurched from one problem to the other. Two months ago, its managing director and CEO Parthasarathi Mukherjee resigned citing, of all things, personal reasons!

Last month, the RBI initiated prompt corrective action (PCA) against LVB citing a high level of bad loans, a lack of sufficient capital to manage risks and a negative return on assets for two consecutive years. The central-ordained PCA followed onsite inspection and risk-based supervision. To cap it all, there has been a spate of moves that have put the bank in the news for all the wrong reasons. The Economic Offences Wing, Delhi has registered an FIR for alleged cheating and criminal breach of trust against the directors of the board, based on a complaint filed by Religare Finvest.

And finally, on Wednesday, came the RBI’s hammer on the merger proposal.

What did the RBI’s PCA action mean to the bank? The rules restricts the bank in terms of its lending propensity towards corporates and select sectors. It also puts curbs on the bank  vis-à-vis opening new branches and paying dividends.

In this changed context, LVB may now have to return to the drawing board yet again to rework its revival strategy. Most importantly, the bank will have to work out a way to shore up its capital in some form or the other. One possibility is that it could scout for on opportunity to merge with some other bank.

At the moment though, it is rudderless following the exit of Parthasarathi Mukherjee, who resigned as CEO on August 29. The near-term task will be to beef up the management to navigate what can only be described as troubled times.

With the merger of GRUH Finance with Bandhan Bank, Capital First with IDFC Bank and Bharat Financial Inclusion with IndusInd Bank in the recent past, market observers were expecting the LVB-Indiabulls merger to pass the RBI muster.

The central bank, however, appears to have a different take on the entire merger game.

The unfolding story in the wake of IL&FS episode has certainly made life a lot tougher for the non-banking finance companies, forcing many into existential crisis. And, the banking industry, too, has not been spared of the IL&FS effect.

There is little doubt that an Indiabulls without a banking tag and an LVB under RBI-ordered PCA will face many a bumpy road ahead. One is bound to watch with more than cursory curiousness as to how these two will chug along in the coming days.

Notwithstanding this, the ‘no-merger’ ruling by RBI in this instance will, perhaps, send out a tough clue for a few remaining bank aspirants out there as well.