A statement from the governor said he was stepping down for "personal reasons". 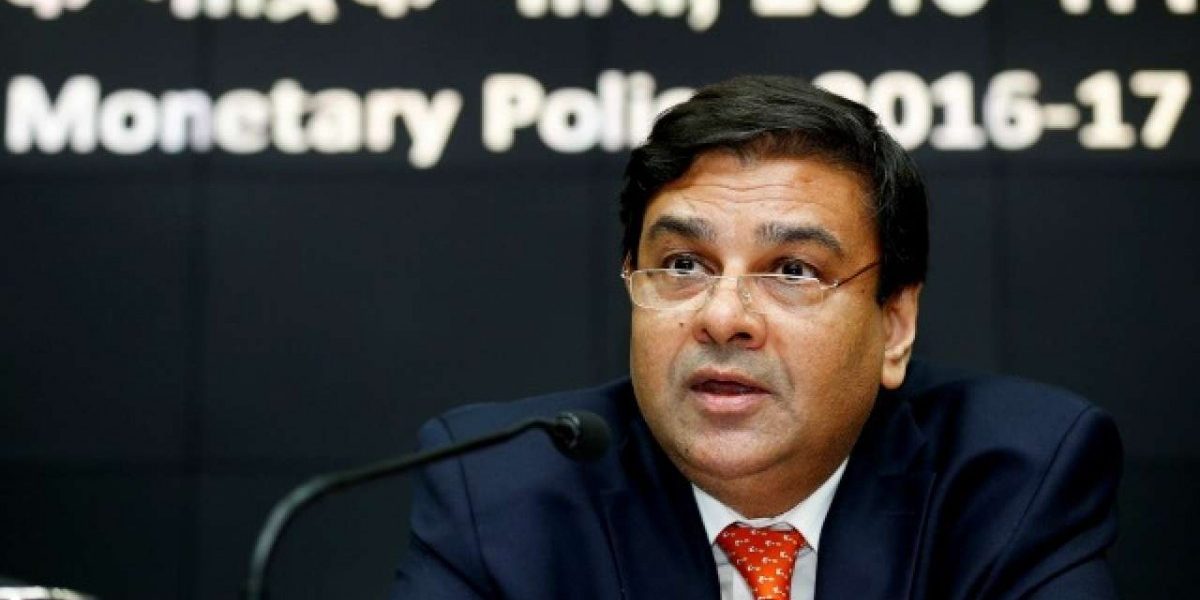 New Delhi: Reserve Bank of India (RBI) governor Urjit Patel on Monday stepped down from his current position effective immediately, according to a statement issued by the central bank.

“On account of personal reasons, I have decided to step down from my current position effective immediately,” said a statement issued on Monday evening that was attributed to Patel.

“It has been my privilege and honour to serve in the Reserve Bank of India in various capacities over the years. The support and hard work of RBI staff, officers and management has been the proximate driver of the Bank’s considerable accomplishments in recent years,” Patel’s statement notes.

Patel’s three-year-tenure was supposed to end in September 2019. His resignation comes on the heels of months of public confrontation between the RBI and the Modi government over a wide-range of issues including central bank independence, its reserves and the manner in which it dealt with India’s bad loans crisis.

Reacting to Patel’s resignation, Prime Minister Narendra Modi was quoted by ANI as saying: “Dr Urjit Patel is an economist of a very high calibre with a deep and insightful understanding of macro-economic issues. He steered the banking system from chaos to order. He leaves behind a great legacy. We’ll miss him immensely.”

Also read: Explained: The Widening Rift Between the RBI and the Modi Government

Finance minister Arun Jaitley took to Twitter to say: “The Government acknowledges with deep sense of appreciation the services rendered by Dr Urjit Patel to this country both in his capacity as the Governor and the Deputy Governor of The RBI. It was a pleasure for me to deal with him and benefit from his scholarship.”

In remarks made to CNBCTV-18,  former RBI governor Y.H. Malegan said that this was a “combination of what has been going on for a long time” and that it “could indicate fear that the RBI is becoming an extension of the government”.

Former central bank governor Raghuram Rajan also commented on the development, noting that “all Indians should be concerned about Governor Patel’s resignation”, in remarks made to Reuters.

The face-off between the RBI and the Centre blew over into the public sphere towards the end of October 2018, when deputy governor Viral Acharya delivered a fiery speech flagging risks to central bank independence.

In his lecture, Acharya noted that “governments that do not respect central bank independence will sooner or later incur the wrath of the financial markets, ignite economic fire, and come to rue the day they undermined an important regulatory institution”.

Following this speech, the Modi government and the central bank have had several board-level discussions over a wide range of issues.

At the last board meeting, on November 19, both parties had appeared to reach a truce over liquidity concerns and lending restrictions on state-run banks.

According to banking analysts The Wire spoke to, it appears that with Patel’s resignation, tensions between the central bank and the Centre will be brought to boil again.

I am surprised, says Gurumurthy

In a series of tweets put out on Monday evening, non-official RBI board director and Swadeshi economist S Gurumurthy said that Patel’s resignation “comes as a shock”.

“Surprised at the news that RBI governor has resigned. The previous meeting was held in such cordial atmosphere that it comes as a shock. All directors said media had created a wrong perception while inside it was totally different. That makes it even more surprising,” he tweeted.

I enjoyed several hours of personal discussions with him where we found large areas of agreement as well as mutually understandable disagreement. His resignation is indeed set back to the effects of the convergence of views that was taking place. We will miss him.

Over the last few months, multiple media reports have identified Gurumurthy and other non-official directors as leading the charge for making the central bank more accountable with regard to certain policy decisions, specifically for small and medium businesses.