While the RBI Is Silent, Its Numbers Tell Us Demonetisation Has Failed

Calculations based on the meagre numbers the RBI has released prove that the government's aim of extinguishing black money has fallen flat. 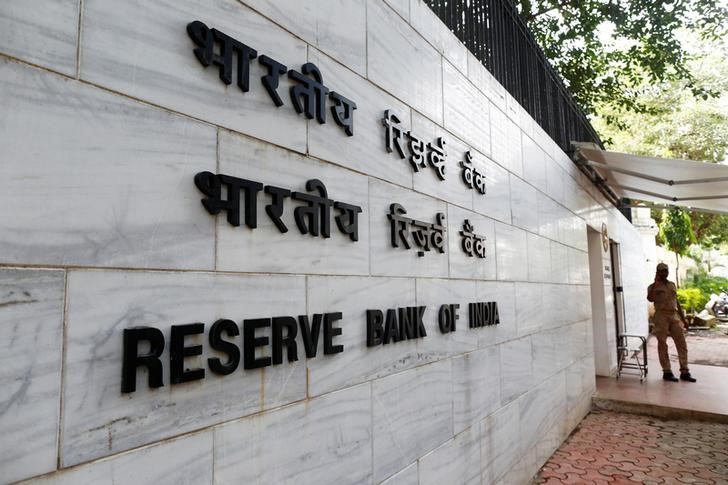 Since the statement by the deputy governor on December 13, which said Rs 12.44 lakh crore of the old Rs 500 and Rs 1000 notes (‘invalid notes’) had been received by the RBI or in currency chests, the RBI has put out no figures on the deposits of invalid notes the public has made with banks or the value of such notes returned to the RBI. The exact amount of fresh or valid banknotes (new Rs 500 and Rs 2,000 notes and notes of smaller denominations) the RBI has put into circulation after November 8 has also not been provided for a long time (and the one statement of December 7 that did was subsequently withdrawn from the RBI website). Only a rough idea of this can be got from the data on valid banknotes issued to public by banks since November 10. The last figure on this put out by the RBI was Rs 5.93 lakh crore, as the amount issued up to November 19.

It is, however, possible to get around the RBI’s miserly attitude towards releasing the data in its possession to get at a reasonably accurate picture of what has happened – and the picture itself provides a possible explanation for the RBI’s otherwise inexplicable increasing secretiveness. Let’s see how.

Figures for the currency in circulation (CIC), which is the sum of currency with the public and cash with banks, are given out weekly by the RBI through its routine releases of reserve money data. The last date before the demonetisation announcement for which this data was released was November 4, at which time the CIC was Rs 17.97 lakh crore. Even on November 11, after two days of the banking system working post the demonetisation announcement, the CIC was Rs 17.88 lakh crore. According to the latest figures issued by the RBI on December 28, the CIC stood at Rs 9.42 lakh crore on December 23, Rs 8.55 lakh crore less than the level on November 4. Indeed, the CIC has come down every week after the demonetisation announcement, which means that the net infusion of fresh currency by the RBI in each of these weeks has been less than the value of the old Rs 500 and Rs 1000 notes being returned to it over the same period.

Taking the November 4 figure for the CIC to be also the figure on November 8, we can determine that the value of notes of denominations less than Rs 500 in the CIC on November 8 was Rs 2.53 lakh crore. Deducting this amount from the value of valid currency in each scenario would then give us the corresponding magnitudes of the hypothetical net infusion of fresh currency by the RBI between November 10 and December 23 (the fourth column). Comparing the figures in this column with the corresponding ones in the third column then gives us for each hypothetical scenario the corresponding proportion of fresh infusion of currency by the RBI to the value of invalid notes returned to it (the fifth column). It may be noted also that the difference between the magnitudes in the third and fourth column in each scenario is Rs 8.55 lakh crore, which as mentioned earlier is the figure for the post-demonetisation reduction in the CIC.

From the table, the following definitive or incontrovertible conclusions can be arrived at:

Given the figure of the value of fresh banknotes issued by banks to the public by December 19 as per the RBI’s press release (5.93 lakh crore), it would seem reasonable to also conclude that the actual position on December 23 would be closest to any one of the first ten hypothetical scenarios. This in turn would mean the following two things one week before the December 30 deadline:

From the government’s point of view, the hard reality thus seems to be that while the initial contention that a large amount of black money will not come back has fallen flat on its face, the promise that the cash shortage will ease by December 30 will remain unfulfilled by a wide margin. Is the reason for the RBI’s reluctance to put out the specific data because these would reveal this reality in black and white? Is the RBI waiting for the government to first work out what spin it wants to give to this otherwise deeply embarrassing picture, particularly given the severe pain that demonetisation has inflicted on the people? It’s hard to think of any other plausible explanation for the RBI’s reticence, because one thing that is certain is that it’s not possible that the RBI does not have the data or hasn’t been able to put it together. It’s silence on the figures, however, only serves to confirm what its own data indirectly reveals. This silence, which must be broken at some time, can therefore achieve very little other than damaging further the credibility of India’s central bank.

Surajit Mazumdar is a professor of economics at Jawaharlal Nehru University.