RBI Cut Rates, but True Transmission Can't Happen Without Confidence in the Economy

More than anything else, an unstable job environment is not doing any good for the larger economy. 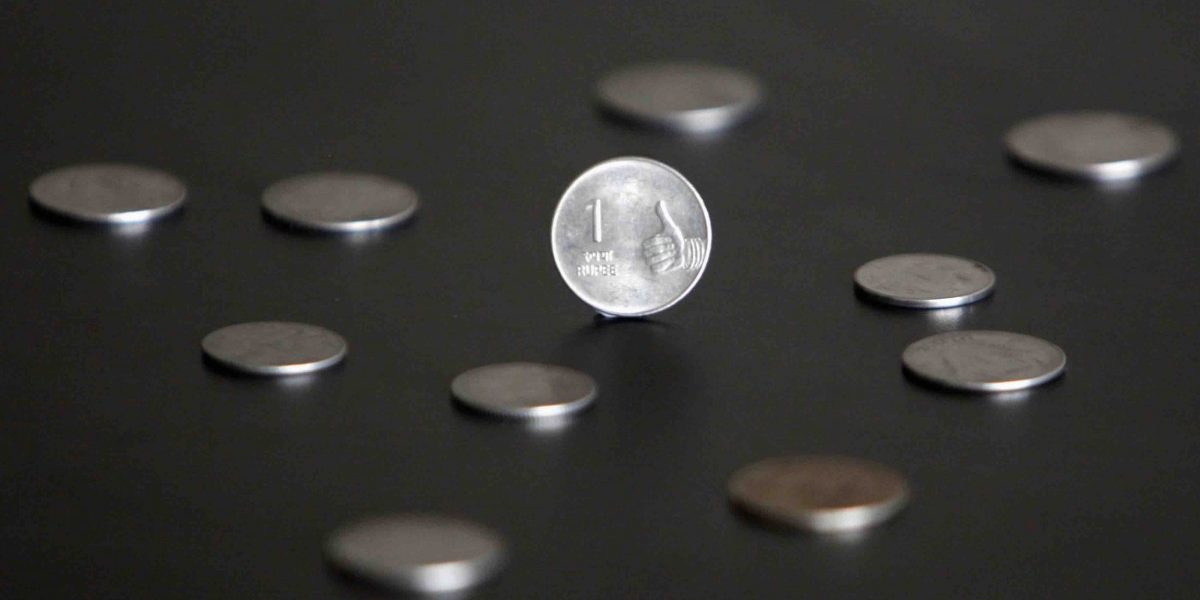 A one rupee coin is seen in this picture illustration taken in Mumbai April 30, 2012. Photo: Reuters/Vivek Prakash/Files

As widely expected, the Reserve Bank of India (RBI)’s monetary policy committee has yet again cut the repo rate – the rate at which the apex bank lends to banks – by 25 basis points to 5.15%. This is the fifth straight slash in repo rate by the RBI. In all, it cut the rate by 135 basis points thus far.

With the economy continuing its slide, the RBI’s rate cut decision must please fiscal managers and the government alike. The Narendra Modi government, it may be mentioned, is also quietly nudging the banks to align their lending rate to repo rate.

These rate cuts are understandable as they are also an important requisite to stem the economic down slide. But are they sufficient? A look at the recent past indicates that the banks, which have come under all sorts of assorted pressures, have been less than enthused to pass on fully the rate cuts to benefit the end-clients.

More often than not, these have only helped the banks to shore up their balance-sheets in these trying times. Former governor Raghuram Rajan had on many an occasion lamented about non-transmission of rate cuts by banks. Non-transmission aside, there is also poor credit off-take. There aren’t enough takers for bank money among corporates. A combination of factors ranging from slowdown to tough IBC (Insolvency and Banking Code) and the like have been touted as primary reasons for corporates’ aversion to bank funding.

There is a larger issue, however. India’s job market is uncertain. More than anything else, an unstable job environment is not doing any good to the larger economy.

In an unstable job environment, one simply can’t expect people to make commitments for the long-term. What economist John Maynard Keynes said still holds true – in the long-run, we are all dead.

With the focus clearly on riding out the present, the average Indian is unwilling to commit herself to a perpetual EMI (equated monthly installment) to service a home or car loan. Middle-class safety considerations take precedence over other aspirations in their thought process. And, the result is definitely impacting the larger economy.

In the sound and noise over the actual health of the economy, this job stability factor i often over-looked. It isn’t enough to focus just on top-line and bottom line. Corporates and the government alike will do well to train their effort towards creating an ecosystem where job environment remains stable. And, this requires the corporates to carry along stakeholders of all types.