The RBI's Corporate Governance Design Must Preserve Its Operational Autonomy

The RBI faces a tough balancing act and must define policy tools in a way that ensures accountability. 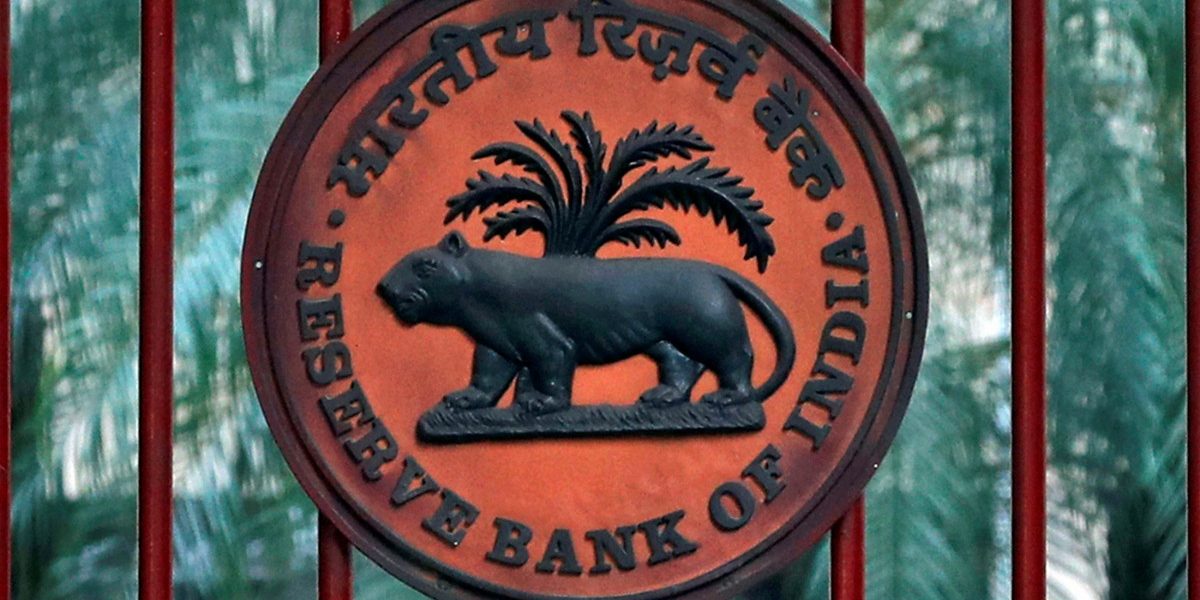 The resignation of Reserve Bank of India’s India’s (RBI) governor Urjit Patel and his replacement by a senior bureaucrat has rekindled concerns about moves by the Narendra Modi government to curb the central bank’s autonomy.

The fears aren’t misplaced. The PM’s draconian demonetisation experiment in November 2016 that was force-fed to the public via the RBI has left a bitter aftertaste, underscoring how a complete disregard for academics and experts by autocratic governments can dent a country’s economy.

Though Patel cited ‘personal reasons’ for his resignation, his departure followed months of well-publicised disagreements with the government over ways to tackle deep-rooted problems in the Indian economy. The government wants the RBI to address the liquidity needs of industry in an effort to boost growth that has been languishing below its potential, ahead of elections next year.

With the financial sector on crutches, this is proving to be difficult. Patel wanted to fix the banks – which are teetering as soured loans previously brushed under the carpet come to light – to stick to strict lending criteria and pack off defaulters (including influential businessmen) to bankruptcy courts. The trade-off is thus between financial stability and growth – both of which figure in the RBI’s mandate along with a host of other objectives ranging from price stability to development.

Whether the small industries that the government says are facing a liquidity shortage can be financed out of the budget rather than a rickety banking system, is a moot point as the government is committed to maintaining its fiscal deficit target.

Another contentious issue is about the RBI’s capital. Newspapers have reported the government’s intent to raid the RBI’s surplus reserves to finance the country’s fiscal deficit, though the government has not explicitly said so. Questions have been raised about the appropriate level of reserves needed at a time when central banks in western countries are trimming their balance sheet.

However, to compare the appropriate level of reserves based on what is needed in western economies is comparing apples with oranges, not least because it depends on whether the balance sheet is dominated by domestic or foreign-exchange assets. A technical committee will now do the math and decide on the adequate level of reserves needed and the surplus can arguably go toward strengthening the state-run banks. 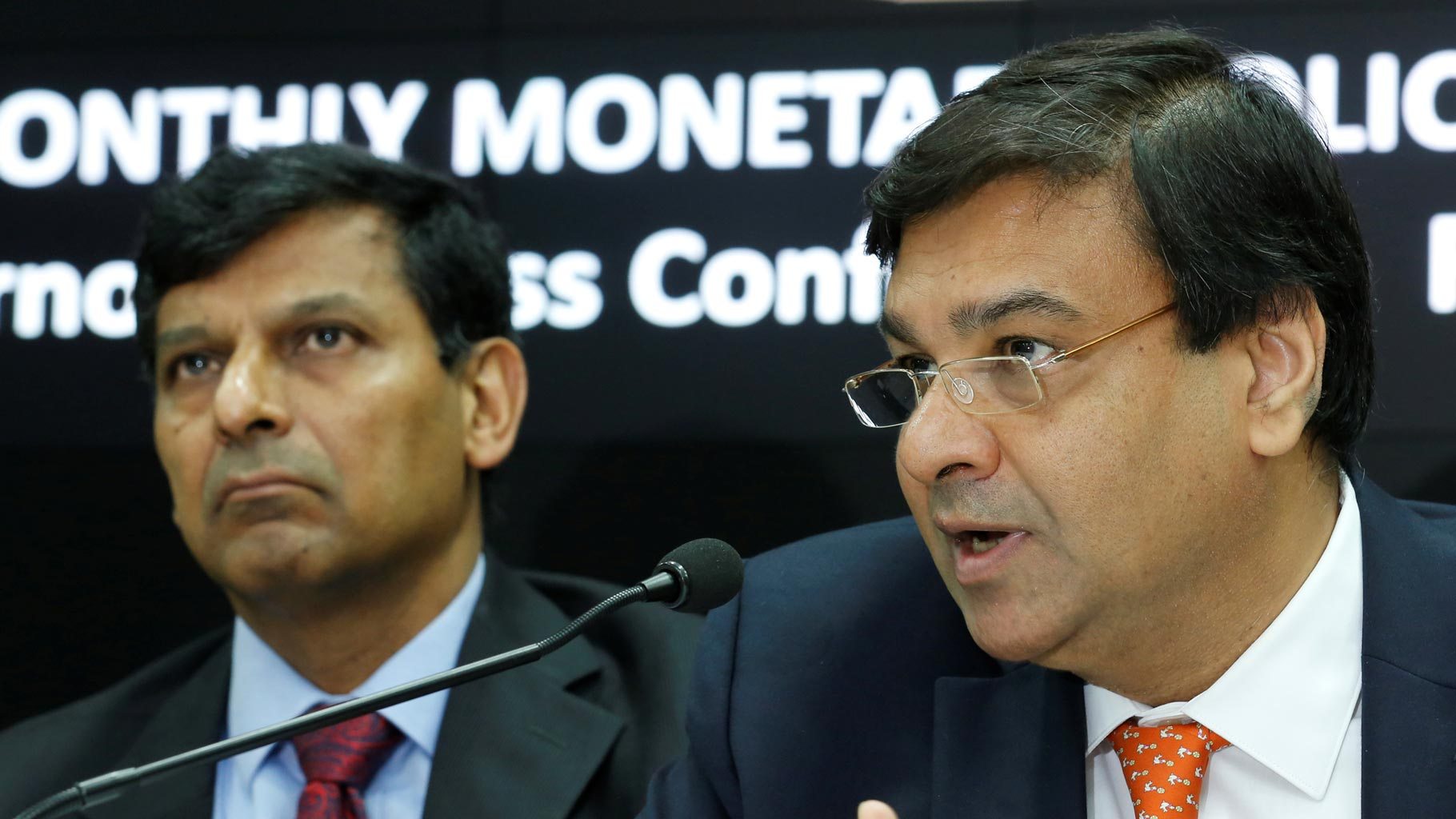 Differences in opinion between the government and the central bank aren’t new and in itself isn’t a cause for concern. What is crucial to get right is a governance structure that ensures that the views of multiple stakeholders in ensuring financial and macroeconomic stability are taken into account, while preserving the operational autonomy of the central bank.

In the west, the financial crisis of 2008 has spurred debate of the independence of unelected technocratic institutions, such as the central banks, being an unalloyed good. A 2016 paper by the Harvard Kennedy School concludes that to protect their popular legitimacy, central banks in advanced economies can sacrifice some political independence without undermining the operational independence important for both their monetary policy and financial-stability functions.

Japan’s central bank went a step further and coordinated policy with the government. In Britain, the opposition Labour Party’s leader Jeremy Corbyn has proposed quantitative easing to fund infrastructure projects, build homes and green industries, which has been widely criticised by the financial press as bad economics.

Since the financial crisis, many governments – both in developed and developing countries – have established committees that include the views of multiple stakeholders, many of them headed by the finance minister. To use game theory analogy, the aim is to move a sub-optimal Nash equilibrium allocation – a non-cooperative game – notably closer to the cooperative policy outcome.

India, like a number of other countries, set up a committee on financial stability headed by the finance minister in 2010. The central bank’s board too has government appointees, both from within the RBI and from outside. Their role has been advisory.

Also Read: RBI Is Part and Parcel of the Govt, Centre Has Not Destroyed It: Nitin Gadkari

The fear today is that the government wants to change the dynamics of this relationship by forcibly directing the RBI to do its bidding. Following the departure of several high-profile government economists, the concern is that by recruiting officials that are least likely to stand in its way, the government may use the central bank to enforce populist measures to win elections.

The appointment of a non-economist and career bureaucrat Shaktikanta Das, who oversaw the government’s demonetisation exercise, has raised worries about the need for checks and balances. Das’s appointment followed close on the heels of the appointment of demonetisation supporter Krishnamurthy Subramanian as India’s chief economic adviser. S. Gurumurthy, who has strong political affiliations with the Rashtriya Swayamsevak Sangh, was also recently nominated to the RBI’s board. Das’s appointment will mean less friction with the government ahead of elections, but will he be able to guard the functional autonomy of the central bank? 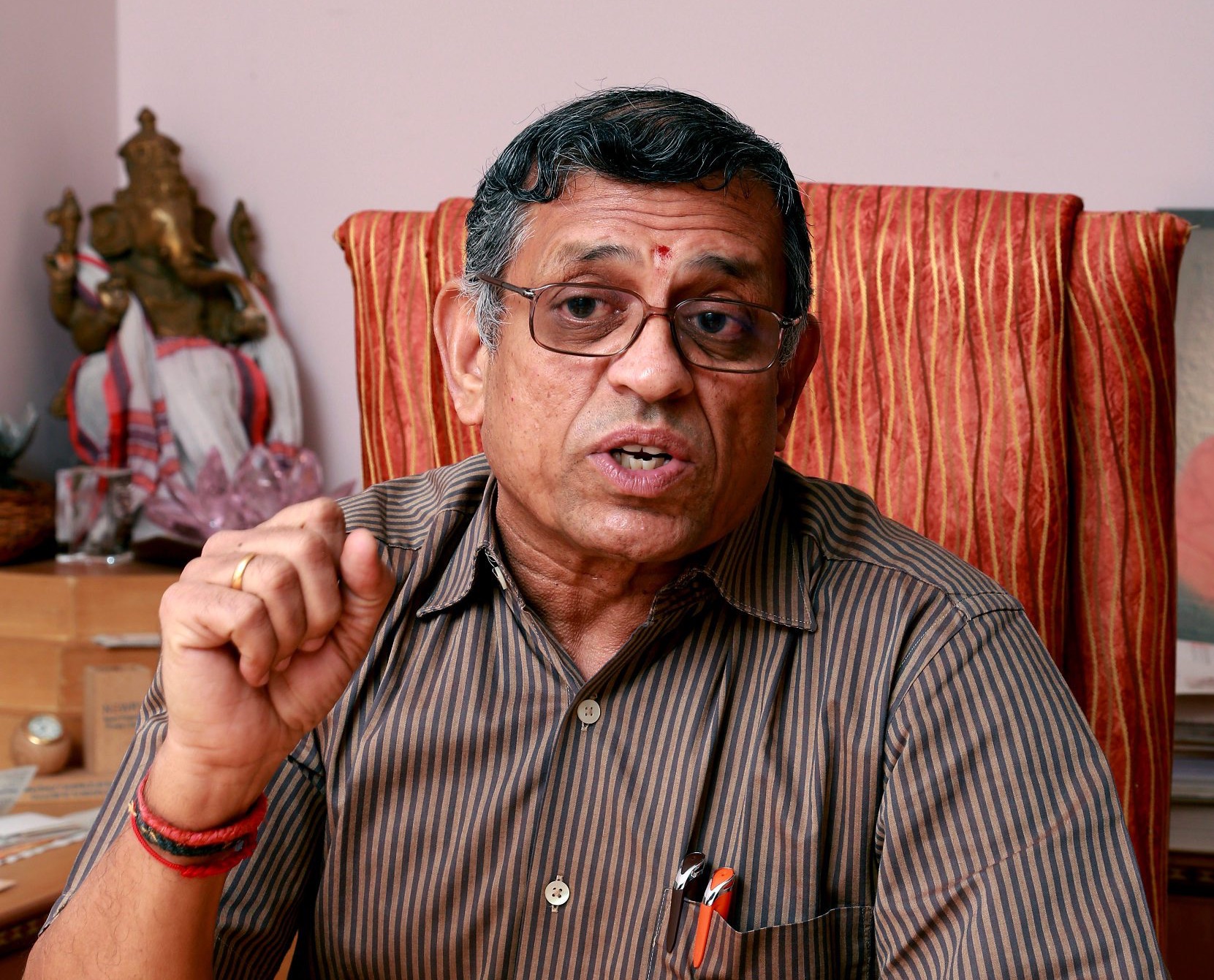 Preserving the independence of the central bank given its multiple objectives (not just price stability) requires a nuanced approach, as there are bound to be trade-offs. The government should articulate its concerns and propose measures to address its macro-economic or crisis-management objectives in a transparent manner.

The RBI too should take the government’s concerns on board – as the UK did with its funding-for-lending scheme – but should be operationally independent. This is a tough balancing act and requires negotiating skills. Policy tools should be defined in a way that ensures accountability. The RBI is currently examining its corporate governance framework. The case for operational independence in both monetary and macro-prudential policy remains strong: any attempt to retreat from this would be regressive.

Indrani Dattagupta is a UK-based business journalist and has previously worked for the Economic Times and the Wall Street Journal.