RBI Acts By Cutting Rates Again, but Will this be Enough to Kickstart Lending?

The real challenge is in getting the Indian banker, who has the resources, but is risk-averse to lend on fears of getting stuck in a new NPA cycle. 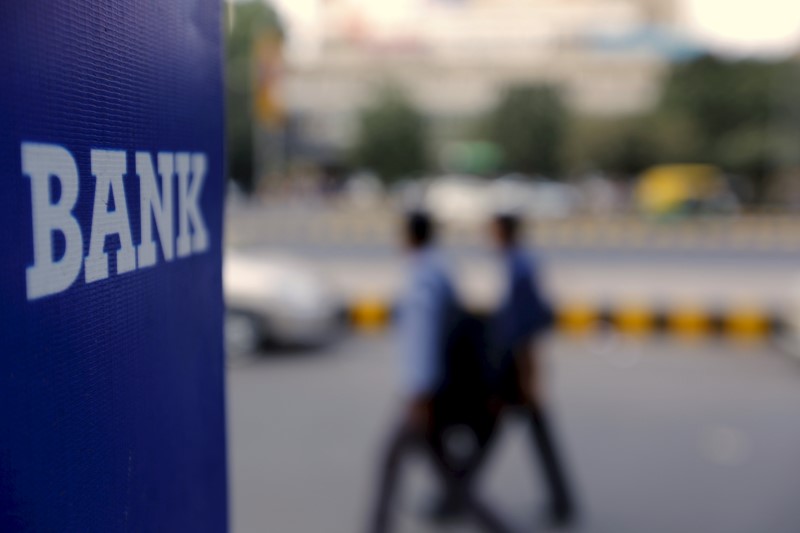 Commuters walk past a bank sign along a road in New Delhi in this November 25, 2015 file photo. Credit: Reuters/Anindito Mukherjee/File Photo

The Reserve Bank of India (RBI) has fired from its arsenal again with the monetary policy committee (MPC) slashing the policy repo rate by 40 bps to 4% taking the cumulative rate reduction to 1.15% in a span of two months.

The decision to prepone the scheduled MPC meeting and announcing a decision which was most likely in the first week of June shows clearly the proactive nature of India’s central banking system and its close monitoring of the developments amidst these challenging times. The decision to utilise the policy space available now than at a later date and also ensuring some headroom for more rate cuts shows that the central bank is ready to take charge now but is also aware that the ammunition will be required once revival takes place. However, whether space will really be available would require more clarity on the inflation trajectory which would be available subsequent to the opening up of the economy.

The broad consensus of the committee has been to reduce rates considering that the macroeconomic impact of the pandemic has been much severe than initially anticipated coupled with acute stress in a number of sectors. The attention of the members on the objective of growth has been bolstered with the expectation of a likely contraction in the GDP estimate during the year and the continuity in the accommodative nature of the policy indicates that revival in growth will continue to get precedence for some more time.

The nationwide lockdown for two months has led to a compounded effect of supply disruptions and demand compression and coupled with the lingering uncertainties, the MPC believes that the GDP growth for FY’21 will remain in the negative territory. There have been a number of GDP estimates which have been computed from both government and private organisations. The chief economic adviser has reportedly pegged India’s GDP growth at 2%-3% in FY’21, the N.K Singh Committee believes it can be in the range of -6% to 1% in FY’21 while the IMF’s estimate has been at 1.9% in 2020. At the same time, the MPC believes that headline inflation will remain firm in the first half of FY’21 and would ease to below the 4% target in the second half of the fiscal. Directional guidance from the MPC, rather than a band estimate of growth and inflation amidst the uncertain environment seems apposite. But, the only conundrum for the markets is that with a wide range of estimates from the government organisations, which number should be relied upon? 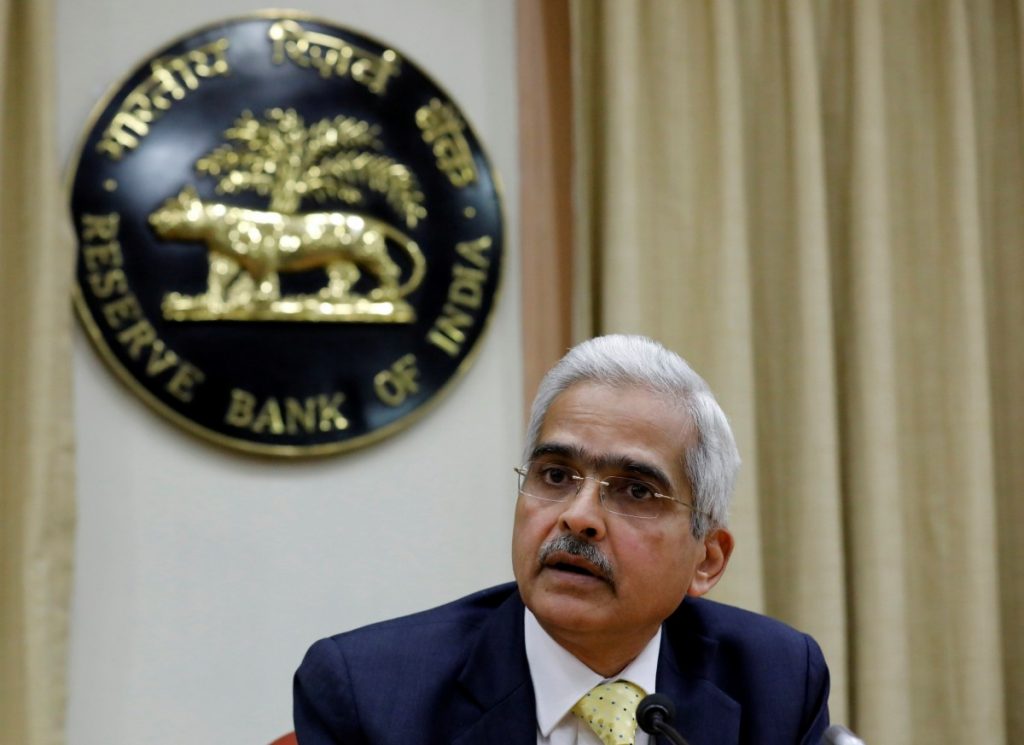 In addition, a slew of regulatory announcements have been announced with further extension of term loan moratorium and deferment of interest on working capital providing much needed relief to the borrowers while relaxation of consolidation sinking fund of the states being the most positive in terms of addressing almost 45% of the redemption pressure for the states. Additionally, extension of time limits for import remittances by 6 months and export credit sanction till 15 months will provide flexibility in managing the operating cycles at a time when both exports and imports look precariously placed.

All the announcements by the RBI today are steps in the right direction to ease the financial conditions in the economy, which is the foremost objective of monetary policy in the short run. Another objective of monetary policy is to have an impact on the real sector by supporting credit to various channels. Credit flows in the economy have remained subdued since almost a year now. The investments by banks into CPs, bonds, debentures of around Rs 66,757 crore so far this year (till May 8) highlights the efficacy of the TLTRO operations but on-lending of this is imperative.

Apart from muted credit, the transmission in the banking system has been slow. The cumulative rate cut of 2.1% during January 2019 to March 2020 saw a cumulative transmission of 60 bps in the MCLR of scheduled commercial banks (SCBs) and 1.14% in the weighted average lending rates on fresh loans. During this period of 15 months, the bank credit growth has been 10.9% almost half of the growth rate recorded during the corresponding duration a year ago. Therefore, the impact of lower than expected transmission and weak credit growth on the revival in economic activity has been subdued with GDP growth in all quarters prior to the outbreak of the pandemic deteriorating gradually. When the economy was moderately better than what it is at present, the impact of the transmission on the economy was muted. Thus, in these uncertain periods, this lagged effect of rate cut on the economy could even be prolonged.

Today’s monetary policy decision is akin to the guidance given by a fitness trainer to his client. Just like the effectiveness of exercise advice can be seen once things are implemented, the effectiveness of today’s decision will require resumption of activities and consequently demand to pick up in the economy. Thus, the cumulative action of 115 bps should be understood in the framework of a signaling device for the banking system to lend amidst lower cost of borrowings. Also, the further lowering of reverse repo rate to 3.35% continues to discourage the banks from parking the surplus funds and lend more.

If one finds it difficult to be in government and the RBI for designing economic packages in these challenging times, the even onerous challenge is that of a banker, who has the resources (surplus liquidity of almost Rs 7.5 lakh crore in the banking system) but is risk-averse to lend on fears of getting stuck in the NPA cycle in the near future

Cutting the interest rates and extending the moratorium period on loans was the relatively easier part of the decision to be taken. The tough part of lending to reinvigorate the animal spirits commences now.

Sushant Hede is an associate economist at CARE Ratings. Views expressed are personal.