The Curious Case of India's Millions of ‘Missing’ Poor People

There is a need to set right the ‘national multidimensional poverty index’ framework to capture the true story of deprivation. 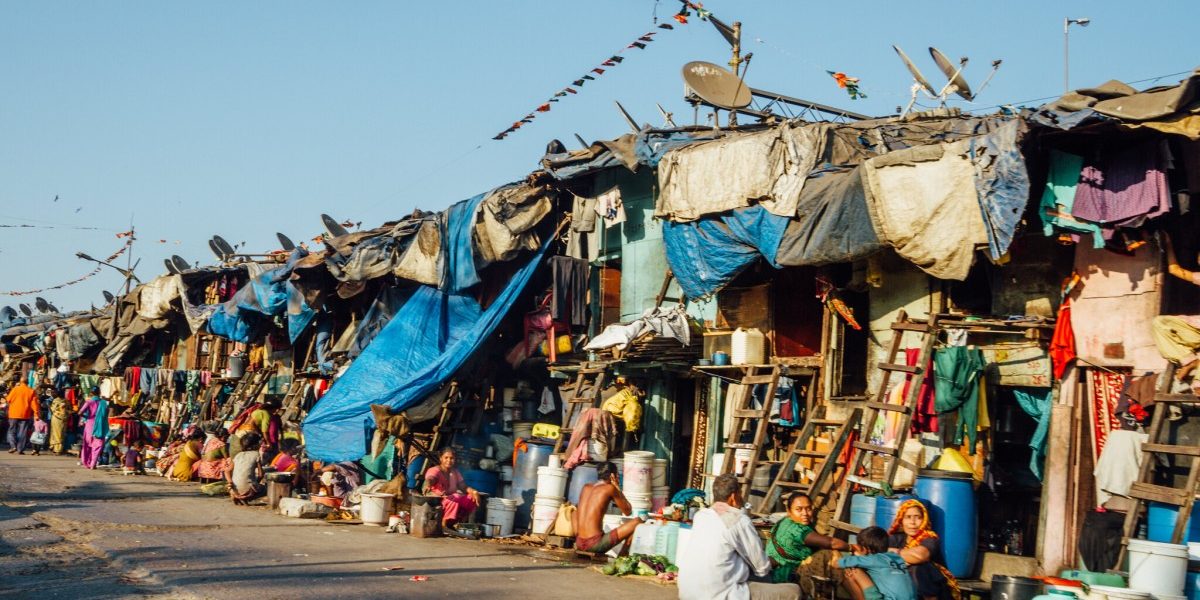 The global sustainable development agenda demands that countries measure the population living in poverty and reduce it by at least half by 2030.

The methodology is simply about counting populations that are simultaneously or jointly deprived on these basic indicators. Like the standard income or expenditure-based cut-off, MPI applies deprivation (or non-attainment) on the 10 basic human needs, at the individual level.

The 10 global indicators are a mishmash of very different types. The education ones (not completed six years of school; child up to class 8 not attending school) are ‘output’ and ‘process’ indicators, respectively.

The health ones are both ‘outcome’ indicators (adult body mass index and child nutrition).

All six indicators of standard of living are input based (electricity; drinking water; sanitation, cooking fuel; home floor; and consumer assets). In statistics, it is theoretically flawed to lump together such different indicators to construct an index as there are associations among them. They are not independent and exclusive contributors. They don’t make conceptual sense, unlike the HDI.

According to the Global MPI (GMPI) 2021, drawing on the National Family Health Survey (NFHS) 2015-16, the multidimensional deprivation or head count ratio (HCR) is 27.9%.

Hence, there were 370 million poor people in 2016 based on the UNDESA population projection for 2016. Additionally, on  average, each poor person is deprived by 43.9% of the total weighted deprivation burden in the selected 10 indicators. So, the ‘depth’ of deprivation is very high. As per the global MPI for India, the major contribution is from poor standards of living (44.8%), followed by deprivation on health (31.9%) and non-achievement on education (23.4%).

The Indian government, meanwhile, has published the National MPI (NMPI), computed by the NITI Aayog, using the same NFHS 2015-16 dataset, similar to that used in the GMPI. The report is a good step towards measuring poverty, which had otherwise not been done since 2011-12, when the then Planning Commission estimated the overall level of poverty in terms of HCR based on the NSS’s consumption expenditure survey (2011-12).

According to the NMPI, the HCR is 25.01%, at least 2.5 percentage points lower than the global MPI (27.9%). The NMPI thus suggests that there were 323 million multidimensionally poor people in 2016, based on the 2016 population projection figure published by the National Commission on Population (NCP) in 2019.

Interestingly, if the GMPI’s HCR (27.9%) is used to compute the number of poor people, based on the population projection figure of NCP for 2016, there were around 360 million poor people in the country in 2016.

Thus, in one stroke, 37 million poor people are missing from 2016 as per the NITI Aayog’s compilation, though the NMPI and GMPI use the same NFHS 2015-16.

In terms of depth of deprivation or poverty too, NMPI’s estimate is lower, reducing the average burden of deprivation from 43.9% in GMPI to 43.1% in NMPI.

The reason for the missing poor persons and reduced depth of poverty is that the NMPI indicator framework has been modified vis-à-vis GMPI. Interestingly, no reason for this has been provided in the NITI Aayog’s report.

The NMPI framework has 12 and not 10 globally considered indicators.

Under the changed weights, maximum contribution to poverty is now shifted from ‘standards of living’ to ‘health’ dimensions in the NMPI.

Where did they go?

Moreover, the NMPI estimate for ‘nutrition’ leaves out a critical child population aged 6-14 years, consisting of more than 18% of India’s population. This is mainly due to lack of data from the NFHS, which is the dataset for constructing the MPI. The NMPI thus leaves out many poor and deprived on this account. More importantly, the NMPI uses undernourishment of under-5s (weight for age), while the global MPI uses a more robust indicator, stunting (height for age). The latter is higher in India than the underweight measure. This too understates deprivation.

Secondly, selection of the new indicator on maternal health is faulty. It regards a pregnant woman to be deprived if her delivery is by an unskilled health personnel or if she hasn’t availed all the prescribed four antenatal care services. Eighty percent of deliveries now happen in a health institution; there are very few deprived on this indicator. This would tend to significantly reduce the count of deprived pregnant women, reducing the overall number of deprived persons.

Thirdly, but most critically, is the addition of a new indicator – ‘No household member has a bank account or a post office account’, in the ‘standard of living’ dimension. As per NFHS 2015-16, nine out of 10 persons in the country (90.3%) had either a bank account and/or a post office account. While this is a major achievement by the government, the inclusion of this indicator to measure poverty significantly improves the non-deprived numbers. Instead, an indicator on access to medical insurance, an important social protection instrument, could have been more appropriate.

Quite clearly, choice of indicators in the NMPI played a critical role in reducing the incidence of poverty and, to an extent, reducing the depth of poverty.

The NITI Aayog’s NMPI Report 2021 completely misses the SDG agenda of ‘leaving no one behind’ by also failing to provide the level of incidence of poverty by social groups, gender and age groups. According to the GMPI 2021 for India, the Scheduled Tribe group accounting for 9.4% of the population is the poorest, with 65 million of the 129 million people living in multidimensional poverty. A study by UNICEF and OPHI (unpublished) showed there were 152 million poor children living under multiple deprivations in 2016.

We suggest that that focus needs to be drawn to two aspects. One, setting right the NMPI framework to capture the true story of deprivation by addressing conceptual problems, and two, bridging the missing information gap, in terms of disaggregated information. Disaggregated data is urgently needed by the national and state governments for uplifting the poor and deprived, already affected by the continuing pandemic disaster.